¿Estás ready?: A look at "Spanglish" in the United States 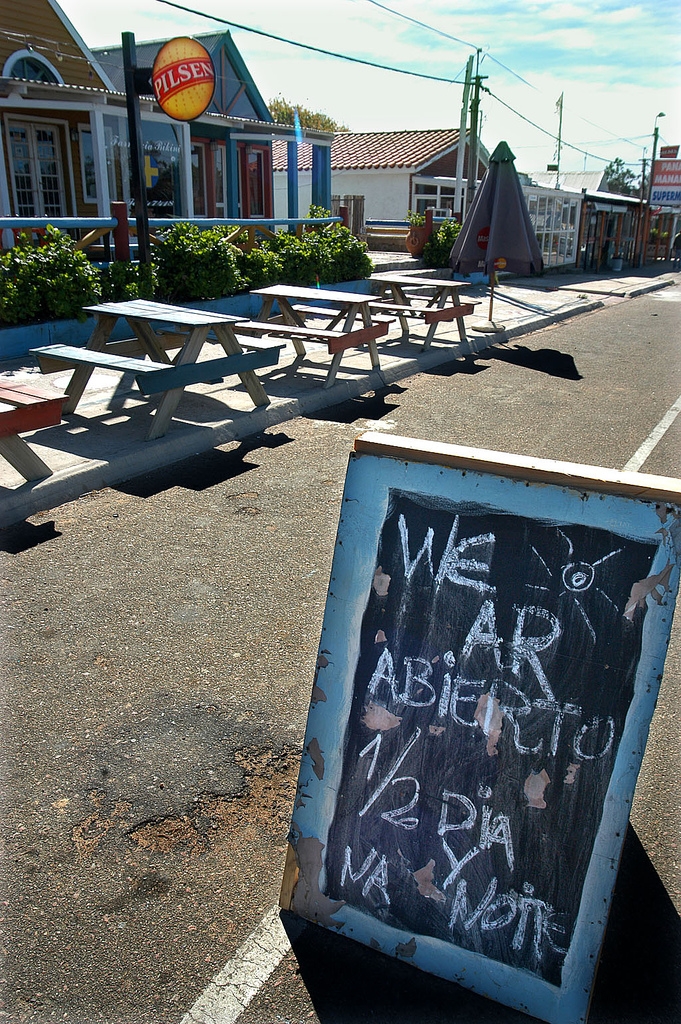 Most Americans have heard of the term “Spanglish,” whether by the film bearing the same title from 2004, or the experience of hearing someone mix Spanish and English in a sentence. But what is Spanglish? Is it another language? And who is speaking it, and in what settings? What is the prevalence of Spanglish in the United States, and what role will it have for a country whose largest minority is Latinos (16.3 percent based on the most recent census)? (Ennis, Ríos-Vargas, & Albert, 2011)

Before anything else, we need to define what Spanglish is. The term “Spanglish” is a popular term, not a linguistic one, and generally refers to Spanish speakers whose Spanish demonstrates different forms of influence from English (Murray). However, this is not the only definition, as Spanish speakers who also speak fluent English will often insert Spanish into English phrases. Even among linguists and other scholars, there is disagreement on how to categorize Spanglish, although many agree that it is not a new language nor is it standard in every part of the country (Otheguy & Stern, 2010).

Setting aside the categorizing of this hybrid, it is fascinating to see how Spanglish commonly works. Linguists have outlined four common ways in which Spanish speakers incorporate English into their speaking. The first are known as “calques” (French for “copy”), in which English words or phrases are transliterated into Spanish with no grammatical structure change. A common example is the English phrase, “to call back,” whose Spanish equivalent is “volver a llamar.” The calque version is “llamar p’atrás,” which makes sense to a bilingual speaker, but not to others.

The second way is labeled “semantic extensions,” in which Spanish words are given new meanings for being “false friends” with English words (two words that look similar, but differ in meaning). For example, “actualmente” normally translates to “currently,” but some Spanish speakers are using it to mean “actually,” which in standard Spanish would be communicated by saying “en realidad.”

The fourth most common form is called code-switching. This is when a speaker interchanges Spanish and English phrases in conversation. Here is an example:

“Hi, Marta.  This is Pablo.  ¿Cómo va todo? Oye, te quería preguntar,  are you free this evening a eso de las ocho?  There’s a movie on campus que me parece que va a ser muy interesante. If you can join me, me das una llamadita.  Call me mejor on my cell phone, que voy a estar afuera.  Hope to hear from you. No me dejes de llamar.” (Murray).

Notice how the Spanish and English are present together in sentences, but always are found in chunks and not mixed like saying “Hay a película en campus,” a phrase alternating every word between the two languages. There are many ways in which English is influencing Spanish and the way people informally communicate.

In light of all this, how is Spanglish perceived by Latinos? There are some in academia who are greatly opposed to the term, and see Spanglish as a form of communicating that corrupts proper Spanish. One paper rejects the use of the term because “it expresses an ideology of exceptionalism and scorn that actually deprives the North American Latino community of a major resource in this globalized world: mastery of a world language.”4 Others who speak Spanglish are very proud of it, and see it as a representation of their American and Hispanic heritage, and a way of showing solidarity among bilingual Americans.

Based on data collected by the Pew Research Center, Spanglish is used by many young Latinos in America. Their survey found that 57 percent of second-generation, young Hispanic Americans speak Spanglish “some of the time,” and 26 percent speak it “most of the time.”5 Considering Latinos are the fastest growing population in the United States, Spanglish will be more and more present around the country. In fact, Spanglish can now be found in television, radio, and even billboard advertisements in states such as California*.

Even with its widespread use, Spanglish is not a homogeneous hybrid. The Spanglish of Mexican-American communities in Los Angeles varies from the Puerto Rican neighborhoods of New York City and the Cuban-Americans living in Miami. It will be interesting to see how the many forms of Spanglish continue to grow and change in the coming years, especially with the influence of social media. In the meantime, keep tranquilo y habla Spanglish if you can!