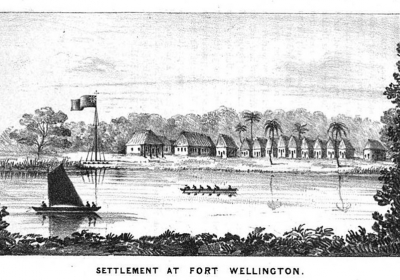 Indigenous communities in Nicaragua's Atlantic Coast are working to secure rights to broad "territories" based on traditional patterns of use and occupancy.  Nicaragua’s dispute over indigenous lands has claimed at least 30 lives since 2008. Two of those lives were lost[1] just a few weeks ago over this century-old dispute. The conflict has existed since the Mosquito Coast was annexed to Nicaragua more than 155 years ago.  The Miskitos were never conquered by the Spanish – for a long while, the region was a British protectorate.

“Those who do not learn history are doomed to repeat it,” goes the old saying. Eighteen years ago, the Inter-American Commission on Human Rights found that Nicaragua had violated the rights of the Awas Tingni to property, by granting a concession to a company to carry out road construction work and logging without the consent of the Awas Tingni community.  Despite the native communities’ autonomy over the lands and preferential treatment under the law, a modern colonization-style land grab is underway as the Nicaraguan government looks the other way. The subsequent failure by the government to resolve the situation led to a decision by the Inter-American Court of Human Rights[2] [PDF] in 2001, which confirmed the existence of the indigenous land rights in question, including the right of participation in matters affecting land rights and the requirement of the consultation with the Awas Tigni indigenous peoples.

But the law favors the indigenous. Perhaps the most important piece of legislation is  law 455[3] on the Communal Property System of Indigenous Peoples and Ethnic Communities of Nicaragua's Atlantic Coast and of the Bocay, Coco, Indio and Maíz Rivers which, from 2003 on, also stipulates the right to self-government in the titled communities and territories. The 2006 General Education Law[4] also recognizes a Regional Autonomous Education System (SEAR).  When the Sandinista National Liberation Front came to power in Nicaragua in 1979, they subsequently had to face an armed insurgency supported by the United States. Indigenous peoples from the Caribbean Coast, primarily the Miskitu, took part in this insurgency. In order to put an end to indigenous resistance, the Sandinista government created law 28[5] on the Autonomous Regions of the North and South Atlantic (RAAN/RAAS), on the basis of a New Political Constitution and the Autonomy Law.

Yet, despite the constitutional and statutory provisions upholding indigenous land rights and authority, the Nicaraguan government itself has taken no definitive steps toward demarcating indigenous lands. Under the Nicaraguan civil code, all lands not titled to private owners belong to the state. It appears then that the Nicaraguan government, particularly its agencies charged with natural resource development, has approached the issue of land grabbing from the indigenous primarily from the standpoint of a party interested in securing its own property interests in the resource-rich Atlantic Coast. 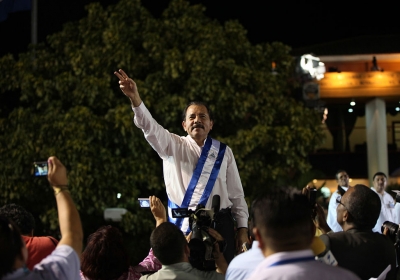 Nicaragua held its presidential elections last week, and current president Daniel Ortega was elected unanimously for the fourth time, garnering 72% of votes with his wife, Rosario Murillo, as his running mate (Wroughton & Pretel, 2016). The next closest competitor, center-right candidate Maximino Rodriguez, only managed to amass 14.2% of the vote (BBC, 2016). This was no surprise, as in previous months, the courts blocked the main opposition coalition from participating in the election. Mr.

As the United States draws nearer to the possible election of its first female president, Panoramas decided to take a look at the female presidents Latin America has had in the past. Below are the profiles of each of these eleven women, whose successes and trials reflect the history of women in politics around the world. 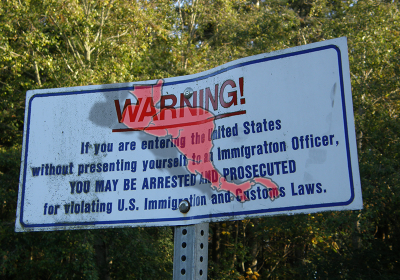 The US immigration crisis is the result of a violence crisis in Central America.  But the violence has not reached all parts of Central America, and thus the migrants are primarily coming from Honduras, El Salvador, and Guatemala. In these countries, a LAPOP study[1] (using UN data) shows murder rates much higher than in the rest of the region and in Honduras that rate has reached almost 10 times that of Panama, Costa Rica, and most surprisingly, Nicaragua. What explains the Nicaraguan exception? 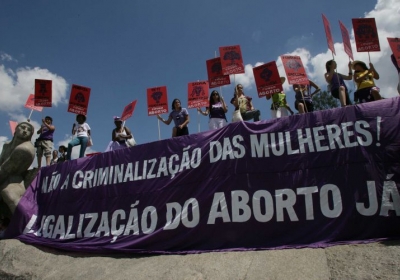 Hundreds of women sit behind bars in El Salvador punished for defying the ban on abortion. Many, such as María Teresa Rivera are pleading they are wrongly jailed for having suffered miscarriages or stillbirths. Three years ago Rivera miscarried and awoke handcuffed to her hospital bed surrounded by seven policemen who proceeded to charge her with murder.1 After an eight-month trial, she was sentenced to 30 years in prison for aggravated murder. 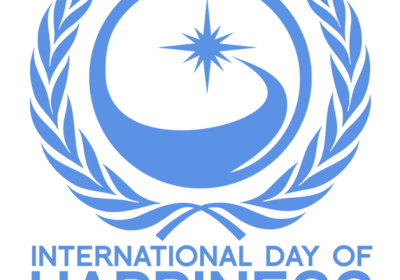 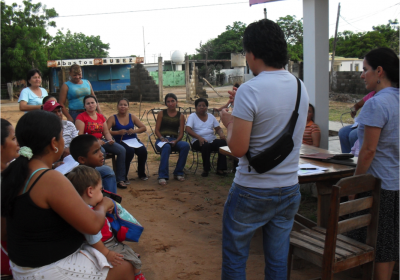 This article revisits a question pointedly asked in 1985 by Maxine Molyneux, (theorist, analyst and key feminist activist), based on the case of Nicaragua, namely, “What is the capacity of socialist governments to satisfy their commitment to the emancipation of women?” 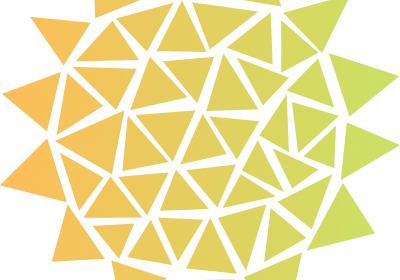 This article is a commentary on research by Fahrenbruch and Cochran (2014) in San Juan del Sur, Nicaragua. Our study was spurred by the realization that there is a dearth of research on the vulnerability of tourism communities in the developing world, despite the increasing popularity of tourism in these regions (Faulkner 2001; Bowonder and Kasperson 2005). 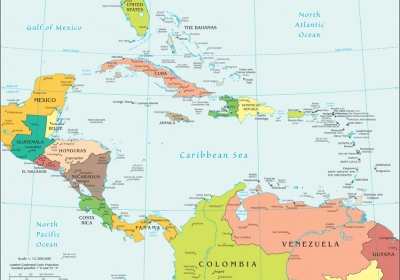 Costa Rica has suspended participation in the Central American Integration System (SICA) in response to the unwillingness of fellow Central American countries—specifically, Guatemala, Nicaragua and Belize—to work together to find a solution to the Cuban migrant crisis in Costa Rica.1 Upwards of 6,000 Cuban nationals intending to travel through Central America to the United States have been stranded in Costa Rica since November, when Nicaragua refused them entry.2 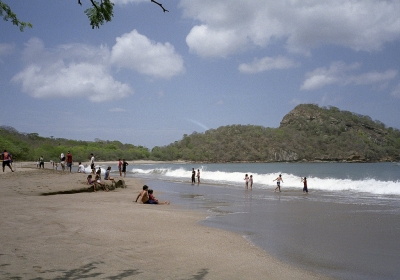 Recently, the news about the approval of the construction of the Nicaragua Interoceanic Canal have caught the attention of news media and people around the world. Concerns about the detrimental environmental consequences of the megaproject are coupled with unease about the socioeconomic impacts to local communities that could result from their direct displacement and from the lost of access to the resources that support their livelihoods.