A Brief History of the Copa América Tournament, 100 Years in the Making 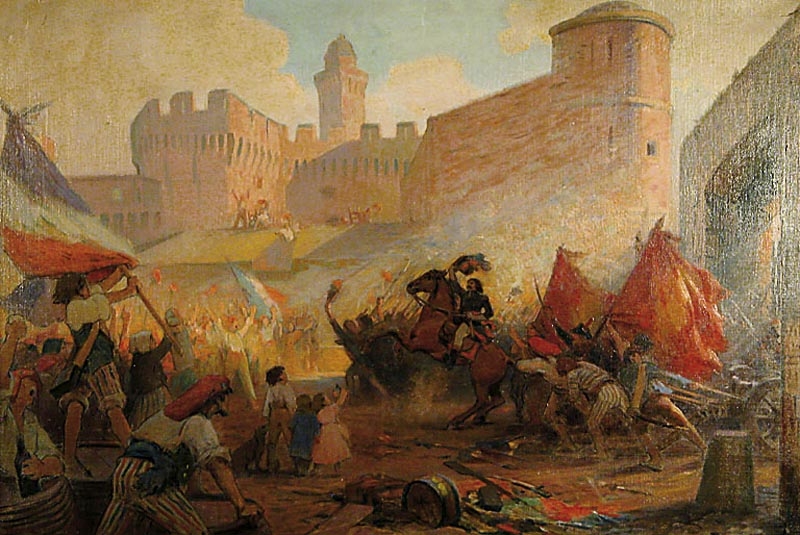 From June 3 until June 26, 2016, a special centennial edition of the world’s oldest continental soccer championship will be played outside of South America for the first time in its hundred-year history. The 2016 edition of the Copa América tournament will take place in the United States, being featured in cities across the nation from Orlando, Florida to Seattle, Washington, and a handful of cities in between. Not only will the tournament be hosted outside South American soil for the first time, but the field will also be the largest it has ever been, featuring 16 teams from North, South, and Central America.1 In preparation for the tournament, Panoramas will publish a series of Copa América-related articles, which will include pieces including, but not limited to, historical tournaments, greatest players, and the historical significance of the tournament. However, the best place to begin, naturally, is where and when the tournament itself began: Argentina in 1916.

In 1910, Argentina hosted an international soccer tournament to commemorate the centenary of the May Revolution of 1810, and was aptly named La Copa Centenario Revolución de Mayo. This first tournament was going to include the host Argentina, as well as Brazil, Uruguay, and Chile, though Brazil dropped out before the tournament began.2 Six years later, in 1916, Héctor Rivadavia Gómez proposed a plan to create a soccer federation that included the four aforementioned nations, and it was realized with unanimity. The federation that was created became known as CONMEBOL (Confederación Sudamericana de Fútbol), and the first Copa América kicked off that very same year.3

While the tournament of 1910 commemorated the May Revolution, 1916 served to celebrate 100 years of Argentine independence, as Argentina hosted the inaugural tournament. Unfortunately, for the host nation, Uruguay played the role of spoiler. The final game of the round-robin tournament paired the leading nations against one another, with Uruguay notching wins against Brazil and Chile, while Argentina defeated Chile but tied the Brazilian squad. Though a must-win match for Argentina, Uruguay could remain relatively relaxed, as even a draw would give them the championship, and that is exactly what happened. The day after fans burned down the stands of one of the stadiums, Uruguay and Argentina ended their match scoreless, crowning Uruguay the first champions of the Copa América tournament.2 Since 1916, Uruguay would go on to win the tournament 14 more times, and Argentina would capture 14 total titles, making them the two most successful nations in the tournament, with Brazil trailing in third with eight titles to its name.4

Over the course of the last 100 years, there have been 44 tournaments contested, with the 45th slated for this summer. The schedule of these tournaments, however, has been incredibly sporadic. After 1916 and 1917, the tournament returned in 1919 for a stretch of nine consecutive years. After more than 50 years of no consistency, the tournament became biennial in 1983, which lasted until 2001, when the next four tournaments were held in 2004, 2007, 2011, and 2015.5 Understandably, though, the special 2016 edition of the tournament occurring just a year after the last Copa América is excusable, given its historical and cultural significance.