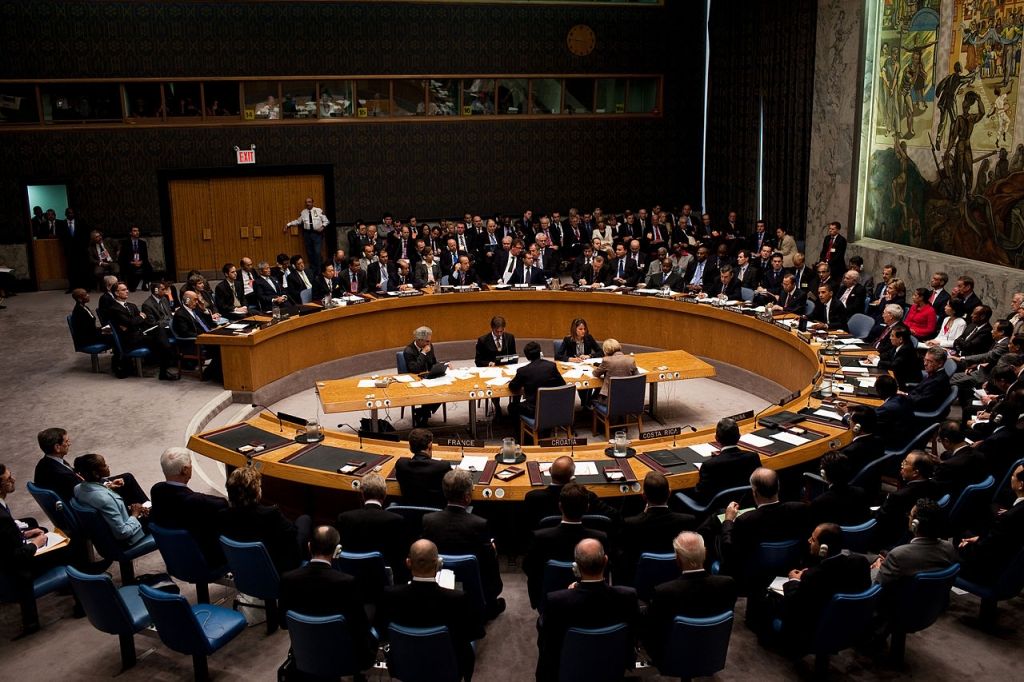 On October 27th for the 24th consecutive vote on the matter, the United Nations General Assembly voted in favor of Cuba to condemn the United States for continuing the embargo between the two nations. However, this particular vote comes less than a year after President Barack Obama renewed relations with the island nation after 54 years, and is Cuba’s biggest victory at the General Assembly yet. Although this was the 24th consecutive year that the General Assembly has voted against the embargo that was set in place 55 years ago, this was the first vote to have zero abstentions, with Micronesia, the Marshall Island, and Palau, three nations that generally abstain, casting their votes in favor of a resolution. The final tally marked 191-2 in favor of Cuba, with the only “no” votes coming from the United States and Israel (The Miami Herald).

In explaining its decision to cast a “no” vote, the United States representatives for the United Nations said that the resolution did not fall in line with what the president had achieved, and they feared that accepting such a resolution would, in essence, undo the progress made by the Obama administration (The Miami Herald).

On December 17, 2014, President Barack Obama announced that the United States and Cuba had engaged in a prisoner exchange that saw the release of two United States citizens, Alan Gross and an unidentified “intelligence asset,” and three Cubans who had been previously convicted of espionage. This trade signified a new era for Cuba-United States relations, as several restrictions were lifted with regard to travel and importations. Now, United States travelers who visit Cuba will be given a $400 allowance in which only $100 can be allotted to tobacco and alcohol. Travel will be more lenient as well, with the administration allowing travel related to 12 categories, which include family visits, athletic competitions, humanitarian projects, among several others (USA Today). The changes, though, did not end with newly opened borders to travelers.

In July of 2015, President Obama announced that the United States and Cuba would be opening embassies in each other’s capital cities. Talks between Raúl Castro, the brother of former dictator Fidel, and President Obama had been ongoing since the announcement in December of 2014 that restrictions on travel and trade with the island nation would be loosened. Not everyone is on board with the idea of completely abandoning the embargo, however, with criticisms coming from both democrats and republicans. Republican Senator Marco Rubio of Florida stated that opening an embassy in Havana would display an active ignorance of human rights violations that have been ongoing for decades. He also said that he would vote against the commission of an ambassador to Cuba. Democratic Senator Ben Cardin of Maryland noted that opening the borders and opening an embassy is the logical approach, but that steps in that direction must be taken with caution, citing similar concerns that Rubio had shared (Foxnews).