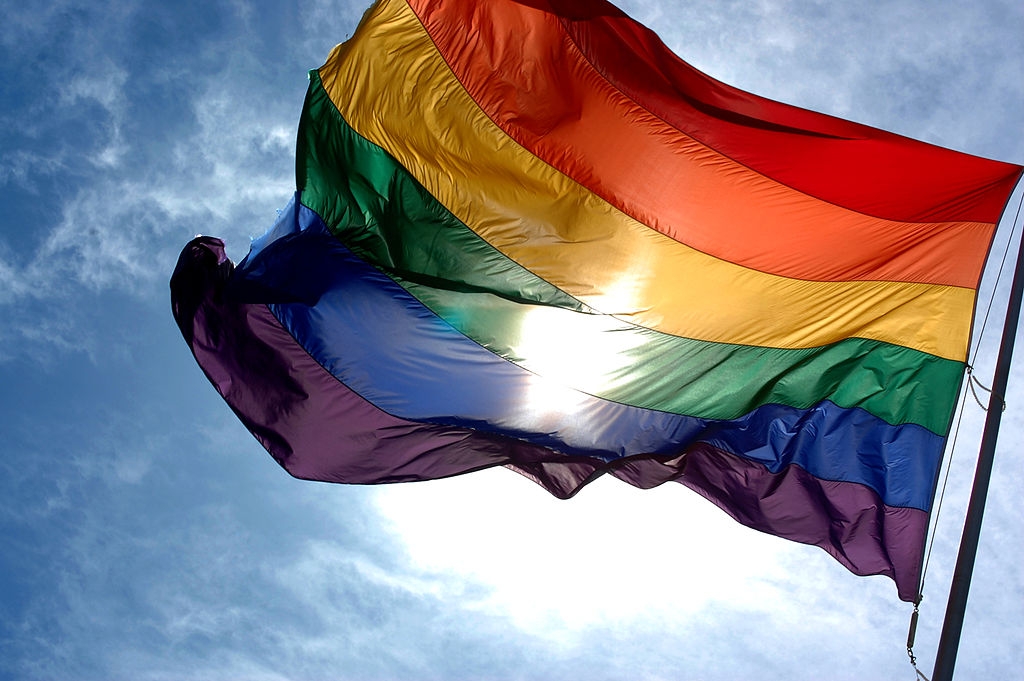 Latin America does not rank well when it comes to transgender protection. In fact, between January 2008 and December 2014, “1,356 killings of trans and gender-diverse people have been reported in Central and South America, which account for 78% of the globally reported murders of trans and gender-diverse people” (Transgender Europe, 2015). On October 13, Argentine police found transgender woman Diana Sacayan, a well-known activist for lesbian, gay, bisexual and transgender (LGBT) rights, dead in Buenos Aries, Argentina. Diana Sacayan is one of three violent transgender murders in Argentina in the past month alone.

Argentina has generally been the example of LGBT rights in Latin America. On July 22, 2010, Argentina became the first country in the region to adopt legislation legalizing same-sex marriage (Bennett, 2012). In 2012, the country was heralded as the world’s leader in transgender rights, passing the Law of Gender Equality which gave transgendered men and women the “freedom to change their legal and physical gender identity simply because they want to, without having to undergo judicial, psychiatric and medical procedures beforehand,” “de-pathologizing trans identity, removing transphobic medical clearance requirements to change gender on their legal documents, and increasing access to gender affirming treatments through the public health system,” and covering sex reassignment surgery by health insurance (Redburn, 2013)(Warren, 2012). Rights to protect transgender men and women have lagged behind broader LGBT rights, and so the passing of the Law of Gender Equality was considered especially advanced and reformist. However, despite the progressive law, civil and legal protections have not been able to counter the attacks on transgendered men and women.

Argentine President Cristina Fernández de Kirchner has been a vocal supporter of LGBT rights in the nation, becoming the godmother of a lesbian couple’s child, speaking out against the undemocratic nature of criminalizing LGBT rights and people, clashing with the Catholic Church over LGBT protection and rights, and even formally recognizing women such as Diana Sacayan. In 2012, President de Kirchner personally presented Diana Sacayan with her national identity card, recognizing Diana as a woman, which was a first for Argentina (BBC, 2015). It was perhaps Ms. Sacayan’s well-known presence in the LGBT community that led to her murder. Trends show that the more progressive nations become on transgender issues, the higher the levels of hate crimes. In other words, progress creates increased visibility of LGBT citizens, making them easier targets than they once were. The highest numbers of cases of violence against transgender men and women have “been found in countries with strong trans movements and the strong visibility of trans and gender-diverse people” (Transgender Europe, 2015). Men and women such as Diana Sacayan are targeted not only because of their gender identity, but also because of their national prominence in trans movements. Argentina ranks in the top ten for most cases of violence against transgendered men and women, despite having progressive legal protections for the trans community.

Countries such as Argentina are correct in passing laws that provide basic rights to LGBT men and women. However, increases in violence against these communities are especially concerning. Laws providing greater civil and social protection to these communities must exist in tandem with increased governance to counter hate crimes and violence. Though Argentina is one of the leading countries for legal protections aimed at transgendered communities, it has a long way to go in countering homophobia and trans violence.