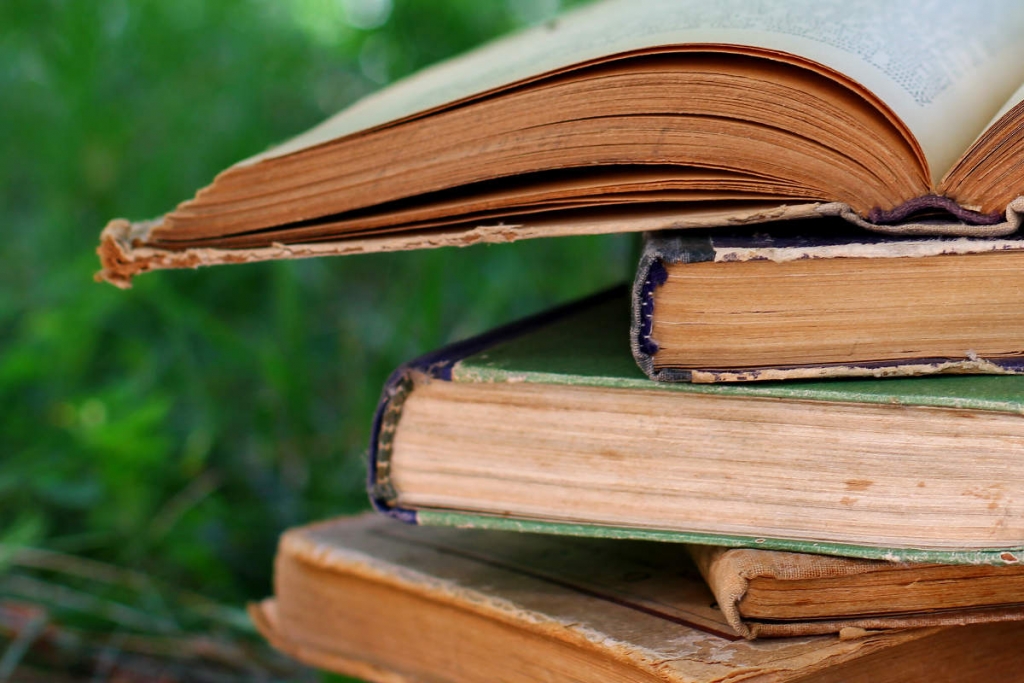 During the military dictatorships in Latin America punctuating leadership from the 1960s to the 80s, the oppressive rule of governments censored and persecuted authors. Government persecution still prevails today. While the Universal Declaration of Humans Rights (UDHR) was adopted in 1948 declaring, “Everyone has the right to freedom of opinion and expression; this right includes freedom to hold opinions without interference and to seek, receive and impart information and ideas through any media and regardless of frontiers,” protecting that right proves to be harder than expected.1 While the persecutions continue, so have the efforts by organizations to give support, grants, or provide sanctuary to endangered writers or journalists. The recent persecution of Junot Diaz brought to light the prevalence of governments attempting to impact the freedom of speech, which is protected by the UDHR.

Junot Diaz is a Dominican American Pulitzer Prize winning author known for his works of Drown, The Brief Wondrous Life of Oscar Wao, and This is How You Lose Her. In 2009 Diaz was granted an Order of Merit medal for his professional accomplishments as a notable Dominican.2 Diaz, along with Haitian writer Edwidge Danticat, has been a prominent voice calling leaders to take action about the immigration policies of the Dominican Republic. Diaz and Danticat’s political visit to Washington D.C. the week of October 18th, 2015 resulted in Eduardo Selman, the Consul General of the Dominican Republic in New York, revoking Diaz’s Order of Merit on October 22nd for being “anti-Dominican.” Junot Diaz was also attacked in 2013 by Jose Santana, the executive director of the Dominican Republic's International Advisory Committee of Science and Technology as being a “fake and overrated pseudo-intellectual [who] should learn to speak Spanish better before coming to this country to talk nonsense."3 While Junot Diaz has been attacked by governmental officials before, the revocation of his merit is the most striking statement against him.

Sanjuana Martínez Montemayor is a Mexican writer and journalist who faces daily persecution in her country, “where over 100 journalists have been murdered since 2000.”4 Targeted since 2008, she was heavily persecuted in 2014 relating to an article published in La Jornada that condemned the alleged rape of a state police member by a high ranking officer in the Mexican Army. On the day the article was published, her house was raided by an unknown intruder and 10 days later on December 24, 2014 she was arrested and held without means of communication for hours.5 She openly states that her work is fervently critical of the Mexican government but the fear has resulted in a situation where “truly everyday life becomes very difficult.”4 Montemayor’s books about the sexual abuse that supposedly took place in the Mexican Catholic Church has made her the target of many death threats and many other intimidating harassments. The danger for journalists in Mexico shows no signs of change in the near future.

Carlos Correa is a Venezuelan journalist and human rights defender. Correa actively writes articles and opinion pieces to bring light to Venezuela’s current situation. Correa is the director of a nongovernmental organization, Espacio Público, which works to connect people to media, raise awareness about freedom of expression, and build the infrastructure to have an independent communication sector in Venezuela.6 Correa was continually harassed by the government in 2010 through reports that Correa had received funding from the United States. The government’s media campaign and criminal accusation of Espacio Público, were meant to intimidate and bring an end to his work in favor of expression. On December 16, 2010, Correa was demonstrating against proposals to weaken freedom of expression and was attacked, injured, and received a death threat. Correa was awarded the Human Rights Watch, Hellman/Hammett grant in 2011, which strives to alleviate government censorship and oppression for writers writing or reporting on issues that governments do not want reported.7