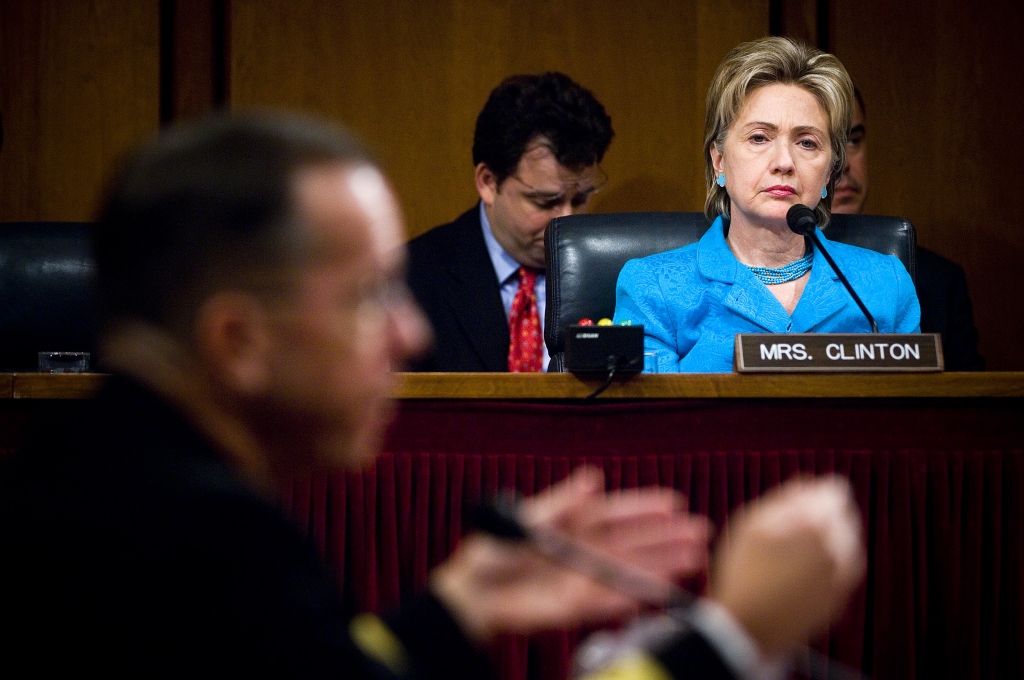 Democrats have always been more willing to push immigration reform than their conservative counterparts, as demonstrated by President Obama’s recent laws protecting children and their parents. There are approximately 11 million undocumented workers currently within the United States’ borders, many of whom traveled from various countries in central America.4 The Latino vote is an important vote to capture, especially in swing states such as Florida, Nevada, and Colorado, and if history and policy indicate where these swing votes will go it will favor democrats. Obama was successful in securing the Latino vote but broke his promise to make immigration reform a top issue, waiting until his second term to create a plan.

Part of Obama’s new plan extends both DACA (Deferred Action for Childhood Arrivals) and DAP (Deferred Action for Parents) which gives deferred action status to children under 16 and parents with children who are citizens who arrived before 2010.2 This law will protect around 4.3 million people who qualify under the regulations. While this new plan doesn’t give immigrants full legal status, their deferred status gives them protection as they move forward to full citizenship.

Hillary Clinton, the frontrunner of the democratic presidential candidates, has come forward in support of Obama’s reforms, and has also said in various platforms that she supports the road to citizenship. Her stance on immigration is that it is impractical to deport the approximately 11 million undocumented workers in the country but that if they should try to acquire citizenship they should pay taxes, fines (for entering illegally) and learn English just as any other citizen would. Unlike many of her republican counterparts, Clinton does not support further border control or walls but believes that action should be taken once immigrants are within the borders to ensure that they can receive citizenship.

Bernie Sanders, the candidate who claims to be a Socialist Democrat, has an interesting stance on immigration reform. Sanders believes that this mass immigration is due to erroneous foreign policies between North America and Latin America. He believes that trade deals such as NAFTA have made economic situations worse for people living in Mexico and Central America, then forcing them to find jobs and money across the border. Going a step farther than Hillary and the other democratic candidates, he has come out in support of protecting workers rights, raising wages, and rewriting trade policies including NAFTA.

During the first Democratic Debate on October 13th, the topic of immigration was touched upon briefly. Martin O’Malley, former Maryland governor and democratic candidate, said he supports Obama’s plans to extend DACA and DAP but does not support the extension of Obama Care to illegal immigrants, whereas Clinton said she would support buy-ins to Obama Care for immigrants.4 O’Malley has actually passed the DREAM Act in his home state of Maryland which allows illegal immigrants in high school to obtain citizenship to further their educational process without the threat of deportation. During the debate, Sanders was grilled on why he hadn’t signed an earlier version of immigration reform to which he responded that he believed the law was enforcing slave like work conditions for immigrant workers.

It’s clear that if immigrants are hoping for any progress to the current immigration laws in place, they will have to vote democrat. But, it’s the job of the democrats, like President Obama (who lost trust with many immigrants after pushing back immigration talks) to work quickly and meaningfully on this topic since it means life and death for millions of people.