Costa Rica Scrambles for Solution to the Cuban Migrant Crisis 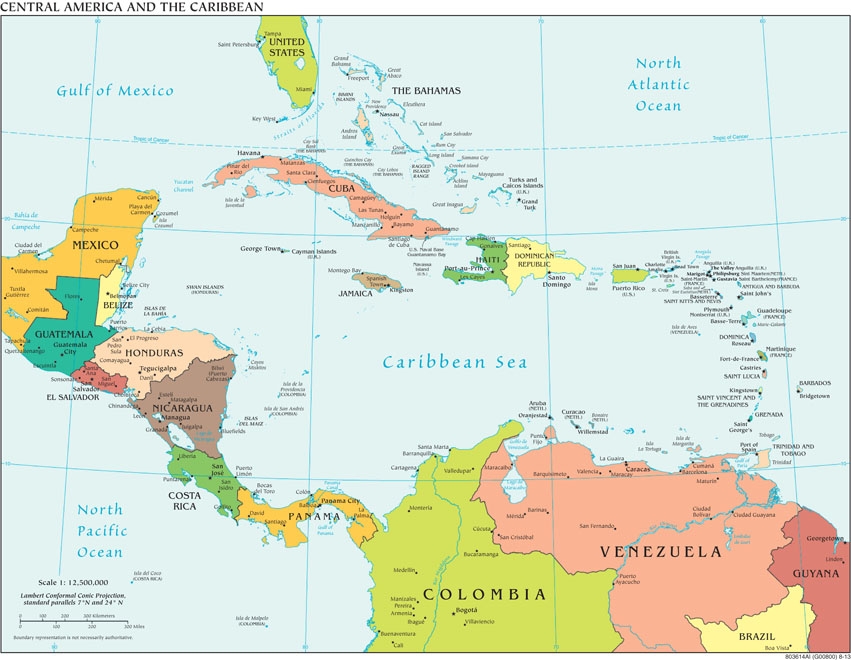 Costa Rica has suspended participation in the Central American Integration System (SICA) in response to the unwillingness of fellow Central American countries—specifically, Guatemala, Nicaragua and Belize—to work together to find a solution to the Cuban migrant crisis in Costa Rica.1 Upwards of 6,000 Cuban nationals intending to travel through Central America to the United States have been stranded in Costa Rica since November, when Nicaragua refused them entry.2 “I do not understand,” said Costa Rican President Luis Guillermo Solis after breaking with SICA, “how three countries reached an agreement to stop supporting other members of the system.”1

The Cuban migrant crisis began when Costa Rica broke up an operation of “coyotes” who were smuggling 1,600 Cubans north. These Cubans had left their country to legally enter Ecuador, had crossed through Colombia and Panama, and were granted temporary visas to make their way through Costa Rica.3 However, after the massive smuggling operation was dismantled and Costa Rica tried to send the Cuban migrants north, Nicaragua closed its border, saying that Costa Rica was “unleashing an invasion of illegal Cuban migrants.”4 Nicaragua even used tear gas and rubber bullets to prevent hundreds of these migrants from entering. As Costa Rica tried to find a different route for the Cubans to take, Guatemala and Belize closed their borders as well.1 And in the month that followed, Cuban migrants on their way to the United States continued to arrive in Costa Rica, only to be refused entry.

In the past, Cuban migrants moving through Central American countries to get to the United States has been fairly commonplace. Since the 1966 Cuban Adjustment Act established the U.S.’s “wet foot/dry foot” policy (under which Cubans who make it to U.S. soil are able to gain permanent residency after living in the country for a year, while Cubans who are intercepted on a sea route to the U.S. are repatriated), Cuban migrants have used Central America as a land corridor to the U.S. as a practice.5 And within the last several months, the number of Cubans leaving for the U.S. has risen sharply: In 2010 about 7,000 Cubans came to the U.S.; last year saw 26,000 Cuban migrants, and in the 2015 fiscal year, upwards of 43,000 Cubans entered the U.S.6,7 Why the spike? As Cuba-U.S. relations normalize, Cubans worry that the Cuban Adjustment Act will be repealed, and that Cuban immigrants will be treated the same by U.S. immigration policy as other Central American immigrants are treated. They want to take advantage of “wet foot/dry foot” policy before it is too late.4

In response to the continuing accumulation of Cuban immigrants at the Costa Rica-Nicaragua border, Costa Rica has decided to stop giving out temporary visas to any new arrivals.5 At the recent SICA summit Costa Rica begged other Central American countries to help the 6,000 stranded Cubans in Costa Rica, but withdrew from the proceedings in protest of the system’s lack of solidarity on the issue.1Afterward, Guatemalan president Alejandro Maldonado said he would “consider” accepting some Cubans, but stressed the necessity of solidarity from the rest of the region in order to resolve the crisis.2