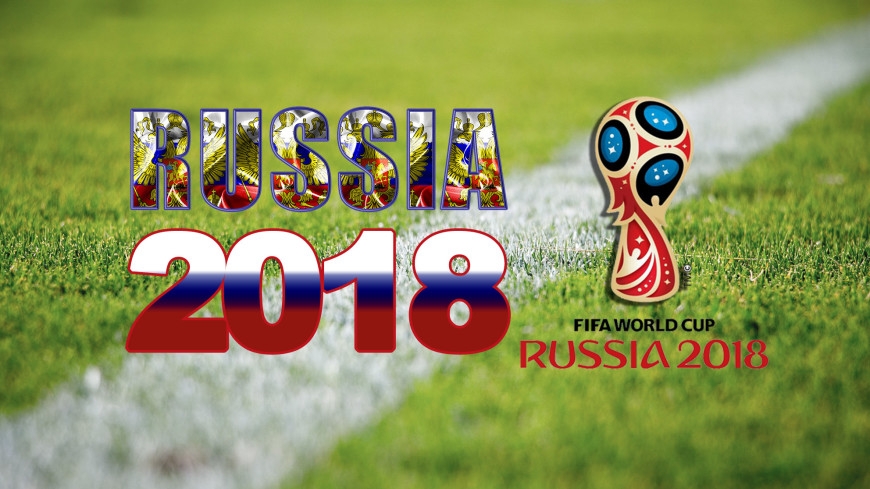 On June 14th, soccer players and representatives from thirty-two countries met in Russia for the 2018 World Cup. Leading up to the major event, concerns over the potential for racism in the host country grew. It was even reported that England national team defender, Danny Rose, discouraged his family from attending this year’s championship over fears of targeted racism against them by soccer fans from other countries. The issue of racism has been a consistent concern for FIFA over the past few years. To combat its prevalence among national teams, the organization has implemented fines for racist chants by players, coaches, or fans against the opposing team. Just five weeks before the start of the tournament, FIFA fined the Russian national soccer team for its fans’ use of derogatory language against the French team. However, many players question the effectiveness of this policy for two reasons. Firstly, the fines for such acts are relatively low. In the case of the Russia vs. France game, FIFA only fined Russia $30,000. For comparison, FIFA gave an English player almost $20,000 in fines for drinking an unsponsored energy drink during a match. Secondly, these measures only hold fans accountable for racially motivated attacks against players and team officials, not other fans. Russian fans in particular have a poor history with using racist and discriminatory chants, and with 19 such cases already reported in 2017-2018, this World Cup season has been no exception. Although the FIFA regulations have aided in the overall decline in discrimination at national soccer matches, such incidents have been on the rise at Russian stadiums. No players are immune to such attacks, and with countries from every continent represented at the World Cup, Russian fans are not the only ones acting out. Two surprising examples include anti-asian microaggressions by Latin American soccer fans which occurred earlier in the tournament during the Group Stage. At the Argentina vs. Iceland match, famous retired soccer player, Diego Maradona of Argentina, was accused of making a racist gesture at South Korean fans waving to him in the audience. According to reports, Maradona waved back to the fans then proceeded to pull his eyelids to the sides. In response to the incident, FIFA took no action against Maradona, instead simply sharing a reminder about its policies against discrimination despite previously fining active player Edwin Cardona of Colombia for using the same gesture during a game against South Korea. It is evident that FIFA’s regulations have had little impact on interactions between fans off the field. In fact, a similar incident occurred just days later as a result of South Korea’s victory over Germany. Since both teams were playing their final game in Group F along with Sweden and Mexico, Germany needed to win to move on to the Round of 16. However, the defeat meant that Mexico would advance to the next round in place of Germany. Thrilled with the outcome, many Mexican fans took to the streets and internet to celebrate. Some even ran to the South Korean embassy in Mexico City to celebrate with the officials stationed there. Unfortunately, other Mexico fans performed the derogatory eye motion during their own celebrations. Two presenters, James Tahhan and Janice Bencosme, on Telemundo Sports made the gesture on television, as did several Mexico fans across social media. Like Maradona, television announcer James Tahhan quickly apologized for his actions. Telemundo responded to the incident swiftly as well, placing Tahhan and the other presenter on an indefinite suspension from the network. Other fans across social media also took down their posts after learning that many perceived the gesture as racist. FIFA opened an investigation following these connected incidents, indicating that they may follow up with disciplinary charges. However, recent history indicates that little will be done.