An Interview with Tara Sherry-Torres of Café Con Leche 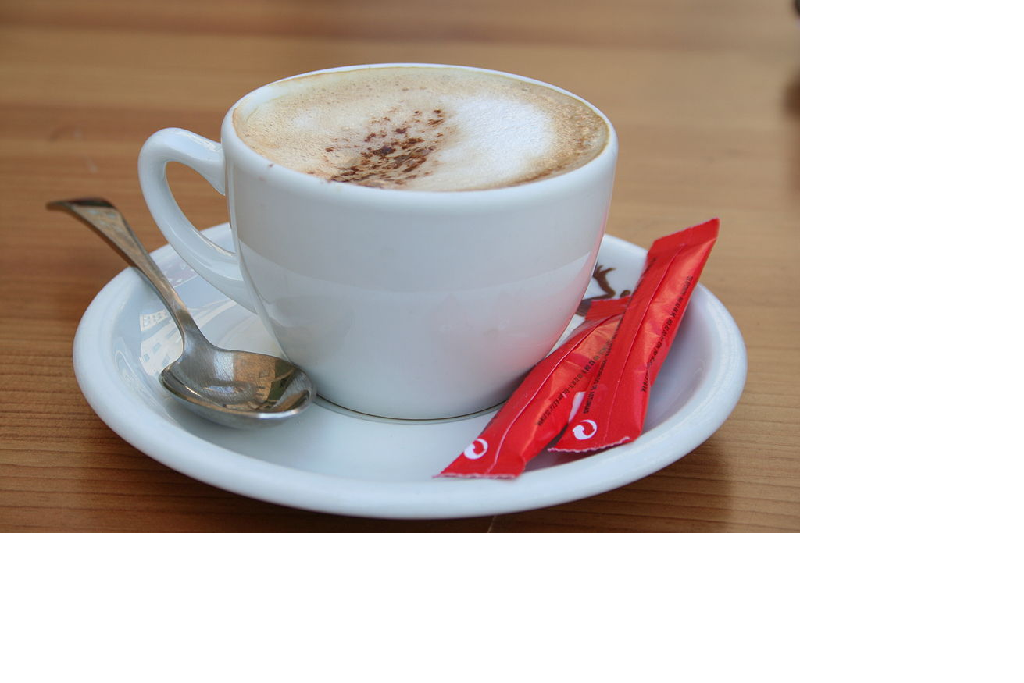 When I was 16 years old, I knew I wanted to be a business owner. I really liked the idea, but I did not know exactly what I wanted to own, though I knew I wanted to have a space and to bring people together. I have also always been fiercely proud of my culture. Those were the seeds that were planted a very long time ago. When I came to Pittsburgh for graduate school about eight years ago, I knew I was coming to an area that did not have many Latinos, and through my work not only was that confirmed, but it was also clear there were not a lot of spaces for people to come together. All of these seeds that were planted when I was in high school, my experiences working as a community organizer and in community development, my pride for my culture, and seeing that Pittsburgh needed spaces for people to come together because it was changing (but not in the regard that there were new spaces being created), helped me to formulate the idea for Café Con Leche. Then one day, skill, luck, and opportunity came together and I was offered an artist in residency at a gallery in Garfield called Most Wanted Fine Art. My art was my food, and I started doing these events, using food to bring people together and to have conversations around different pieces of Latino identity. From there, Café Con Leche has grown and expanded.

What do you see as your vision for Café Con Leche’s impact on the Pittsburgh community?

I see Café Con Leche as a conglomerate! There are a lot of different components that go into what it means to centralize identity in community and economic development. We operate in a space that exists between communities, small businesses, and community development; we exist in a place between those three because we do not believe you can do one without the other. We hope that our impact is improving population retention and attraction, specifically people of color, definitely with a Latino focus. We believe people of color need to benefit from what is happening in Pittsburgh and need to be actively recruited and feel welcomed here, while the preexisting communities are reinforced and elevated. We work in congruency with a lot of the efforts to elevate those communities while also attracting and maintaining other people of color here. In turn, we hope more small businesses owned by people of color thrive and remain.

I see you have earned a Masters of Social Work from the University of Pittsburgh. How do you think your training as a social worker informs your community work and Café Con Leche?

It informs it a lot. When I came to Pittsburgh to get my Masters of Social Work (MSW), I had already been working for six or seven years in community-based nonprofits that had both micro and macro community focuses. I came to the program with that perspective around community work with the goal to formalize that experience. The MSW program helped me hone in on my interests and skills. For example, when I came to Pitt, I really wanted to work with refugees and reintegrate them into society with truth and reconciliation processes. Through my coursework in the MSW program, I realized I could not work with vulnerable populations, if the communities in which I was placing them in are not well supported and do not have essential features like public transportation, a grocery store, etc. You are doing all of your clients a disservice if these communities are not healthy and functioning in a way that would make them successful. That brought me on a whole new track. Overall, the program sharpened my skills in areas such as community building, empathy, conversation, active listening.

Recently, committee chairman Daryl Metcalfe interrupted and turned off the microphone of Leslie Acosta, the only Latina representative in the Pennsylvania House of Representatives, while she was speaking about a proposed English-only bill. What are your thoughts on this instance? Also how do you think language impacts community building and creating safe spaces?

First of all, that is bad form. It is not illegal to speak another language! I think that it is rude and speaks to the power of white supremacy to assert itself however and whenever it feels like in the face of whatever assertion of people or color or marginalized populations make. I see that instance with Representative Acosta as another example of that kind of behavior. To the point of the importance of language, even when you speak English, the way in which you speak resonates differently to different types of people. For example when I was a community organizer, I needed to be aware of my word choice, making sure my language was accessible and relevant to the communities I was serving. I think language as in the way you speak and the words you choose is extremely important, whether you are speaking English, Spanish, Portuguese or Chinese. Framing ideas in person-centered language will always be the most powerful and resonate the most with people. You cannot do successful community development without engaging the community and you cannot engage people if you cannot communicate with them.

What do you think are the greatest challenges and opportunities to the Pittsburgh Latino community moving forward?

One important thing to note is Pittsburgh has not healed from its own history of racial segregation, and its long-lasting legacy. That is still a reality that informs the issue of affordability as it pertains to race and class. As newcomers, as new Americans, (those are two different things because obviously Latinos can be born in the U.S.), either way you have to understand what that legacy is and what that means when you are operating here. You need to make sure you understand you are walking into a very active and live problem with a deep history. I would hope that Latinos who come here think about what their place is in that, and not just take advantage of the things that are easy to take advantage because you are a newcomer, or because you are highly educated or have a higher social class, but really think about how we can be allies to the black community in terms of healing, equity, and development. That is a framing that I hope people would take. I certainly do, I know many other that Latinos do. We Latinos are black, we are Chinese, we are everything and we are every race, so I would hope we would use that experience to the betterment of the city. I think a barrier is racism because we know Latinos can look very different from each other and can come across the same structural racism that black people or other marginalized people of color face. I think old Pittsburgh is not as ready to relinquish its hold on conventions. I think newcomers in general are going to encounter a lot of assumptions and pushback because Pittsburgh is so traditional. I think the opportunities lay in the fact that the city is growing and we are a very niche population. We do have the opportunity to create the kind of community that we want. I always say, “Latino pioneers, come here. If you don’t have a lot of money, but you have a big dream or a big idea, come here, this is the place for you to build.” It is certainly not for everyone, but it certainly is for the people that want those types of opportunities.