US Foreign Policy on Cannabis in Latin America Needs Reform 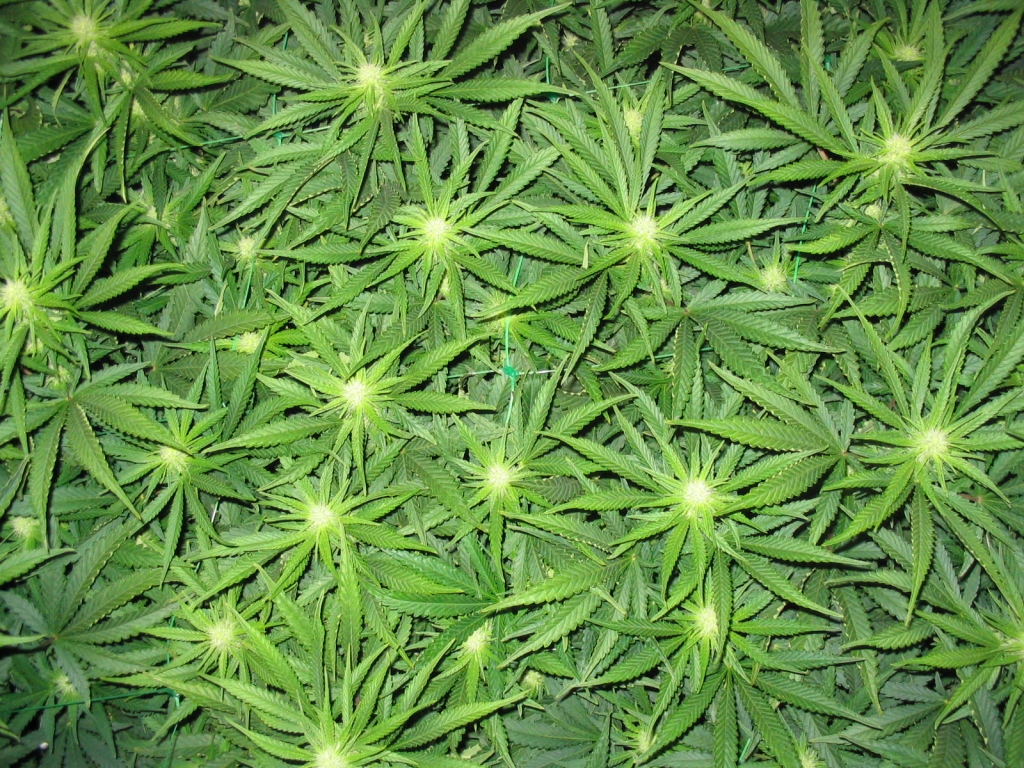 As a result of the elections this November the legalization of marijuana has increased to four states in the U.S. as well as the nation’s capital. More than 17 million people can now use the drug recreationally, not factoring the 19 other states that have passed medicinal cannabis legislation. Reform advocates saw the election as a win and momentum for the legalization in more states to come.

Yet the recent elections present a significant problem for the U.S. that is receiving less media attention, the impact of this U.S. foreign policy in Latin America.  The War on Drugs has had lasting effects on the region, especially in countries such as Colombia that have been a fertile source for marijuana and coca.  It’s been estimated that the U.S. spends $USD 51 billion every year on the War on Drugs with billions spent in the last several decades in Latin America for programs such as Plan Colombia, aimed at reducing coca growers.1,2

Under U.S. federal law marijuana is still classified as a schedule one narcotic and as such is still classified as a controlled substance.  However, Attorney General Eric Holder has acknowledged that U.S. states that vote to legalize the substance will not be subject to federal interference.  There exists a tacit understanding that the federal government will not move to end the prohibition nor take action against states that legalize the substance.3 This legal maneuvering has further complicated the War on Drugs and will more than likely strain relations between the U.S. and Latin American countries as a result.

The clear logical obstacle is that the U.S. is holding Latin America to policies to which they themselves do not abide.  A recent poll shows that 58 percent of Americans support the legalization of marijuana and 82 percent view the War on Drugs as a failure.4,5  For the U.S. to continue the strategy of supporting and prolonging the prohibition abroad appears hypocritical and inconsistent with domestic sentiment.  While this inconsistency may not seem to be a large problem for U.S.-Latin American ties, foreign policy does not exist in a vacuum and the implications of this objective will spill over into areas of interest for both sides.

The response from each country in Latin America varies.  Last year Uruguay became the first country in Latin America to legalize marijuana for recreational consumption.  Guatemala may be next as legislation could appear on the docket in early 2015.6  However, it appears that more countries will adopt the approach that states have taken and test the waters by either decriminalizing possession or only permitting medicinal usage of the drug. In past years Mexico, Colombia and Argentina have all moved to decriminalize small amounts of the drug for personal consumption.7 Meanwhile countries such as Chile have favored the medicinal route as opposed to recreational usage.8

While it is significant that Latin American countries are shifting their domestic policy, the burden still lies on the United States to adapt their foreign policy to the beliefs of their own citizens and those of Latin America.  The current hypocritical practice of condemning Latin American growers but not U.S. consumers undermines the current and future objectives of the U.S. in the region as well as provide a chance to improve relations.  If the U.S. wants the support of the governments of Latin America it should work to adapt its War on Drug policies to be more reflective of both sides.

This article is not advocating for the universal legalization of cannabis but rather for U.S. foreign policy that is consistent with both the desires of sovereign Latin American countries and the domestic policy shift to end the prohibition of marijuana in the United States.  Countries such as that want to introduce decriminalization, medicinal or recreational policy measures similar to U.S. models should be allowed to do so without pressure by the U.S.  How the U.S. decides to handle this policy moving forward will be vital in shaping future ties between the two actors.

For more information on the history of the prohibition of cannabis in marijuana I invite you to click here.  Dr. Kavin Paulraj (Dept. of History, University of Pittsburgh) has written comprehensive articles for Panoramas and provides excellent insight on the subject.

2. Huey, David. “The US War on Drugs and Its Legacy in Latin America. 2014. Available at: http://www.theguardian.com/global-development-professionals-network/2014/feb/03/us-war-on-drugs-impact-in-latin-american

5. Rasmussen Report. “82% Say US Not Winning War on Drugs “ 2013. Available at: http://www.rasmussenreports.com/public_content/politics/general_politics/august_2013/82_say_u_s_not_winning_war_on_drugs