Puerto Rico: The Rise and Drastic Decline of the Island’s Economic Situation 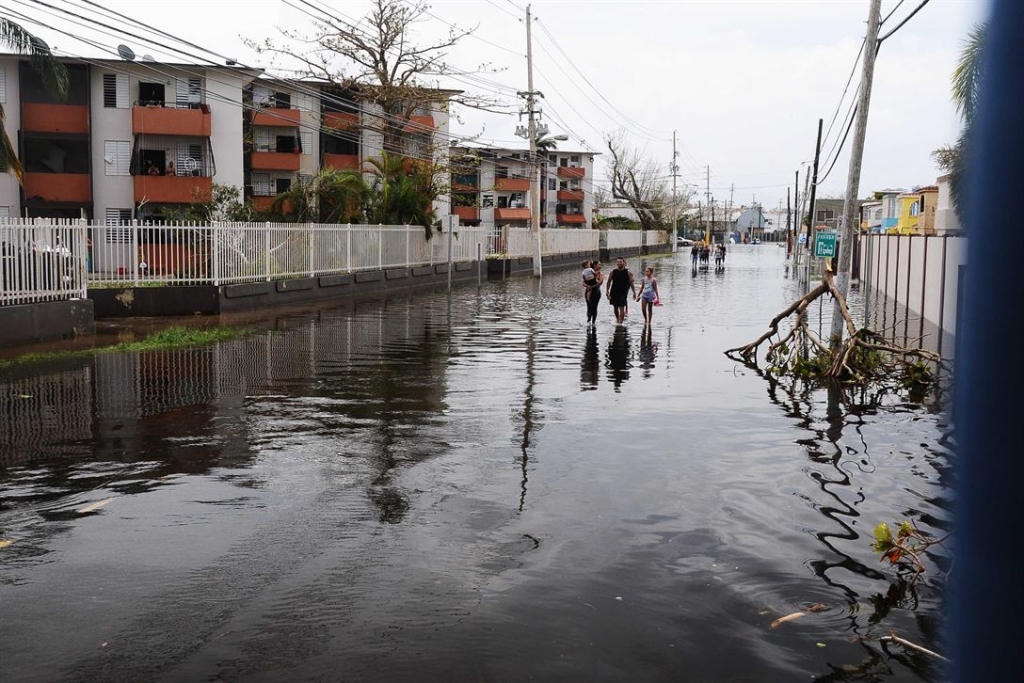 Puerto Rico has been known for its vibrant city streets, luscious rainforests and picture-perfect beaches. In recent memory, the island has now become associated with torn down buildings and war-like destruction due Hurricane Maria. Ever since the hurricane has hit, way of life on the island has completely changed. Small indicators, like the iconic style of Puerto Ricans, have now faded away. As a direct result of Puerto Rico’s current economical state, what cultural and sociological aspects will fade away next? The island was once a thriving territory that was seen as the top standard of democratic and economical practices. Here is the historical timeline of Puerto Rico’s fluctuating economy. From its aspiring rise, to sudden decline and it’s devastating experience with Hurricane Maria.

The Commonwealth of Puerto Rico is an American territory that abides to U.S. law, is led formally by the President of the United States and comes with its shares of unique rules. One of these special cases for the island came in the form of its tax-exempt status. Between 1948 and 1996, Puerto Rico held numerous fiscal, trade and economic benefits that proved to be valuable competitive advantages for internal firms and investors. The most prominent advantage was its unusual tax regulations that allowed for many tax exemptions on federal taxes, allowing for the influx of pharmaceutical and manufacturing companies to the island, thereby increasing the economy. As a result, for a period of time Puerto Rico received the highest profits of U.S. direct investment in the entire world. The island was also the most highly industrialized non-dependent territory in the Caribbean. This strong economy and level of industrialism resulted in a relatively high standard of living. This period of prosperity did not last forever, as Puerto Rico’s tax regulations were altered.

In 1996, Section 936 of the U.S. Internal Revenue Code was repealed, removing Puerto Rico’s corporate tax privilege. Companies began to leave the island because the island’s tax exemptions were no longer a deciding factor. Other factors like corruption in the government and future investment potential led firms to leave the island. After assessing Puerto Rico’s economic situation, many companies moved to Eastern Asian countries like China, which offered that had lower production costs and very similar tax advantages. From this massive switch in the economy, the government only made the situation worse. During Puerto Rico’s stable economy, Puerto Rican government bonds were very popular among U.S. pension funds and corporate investors because of their triple tax exemption status. The bonds were exempt from federal, local and capital gains taxes. The Puerto Rican government took advantage of this popularity. The government began to issue these bonds to finance major expansion projects that were never completed. In the year 2000, members of the Puerto Rican government were indicted and convicted of corruption by the U.S. Federal Prosecutor in Puerto Rico. Other factors detrimental to Puerto Rico’s economic situation include the 2008 recession, increased oil prices, outmigration and population loss. Overall, the entire debt crisis resulted in $58 billion in debt. The country began to hit a low point as water shortages and poverty trends slowly presented in Puerto Rico’s economy. Puerto Rico called in default, due to the lack of funds to pay back, and the island fell into another economic depression. Things seemed like they couldn’t get worse until a storm came along.

Hurricane Maria, a Category 4 Hurricane, hit the island of Puerto Rico on September 20th, 2017. Right after the relatively minor effects of Hurricane Irma, Hurricane Maria completely shocked the island. The storm was the worst natural disaster to hit Puerto Rico. The monster storm caused catastrophic damage to island, resulting in a whopping $94 billion needed to the repair the island. The storm raised the poverty rate in Puerto Rico to 52.7%. The effects of the storm can still be felt today after months of the storm passing. Puerto Rico has experienced the longest power outage in modern U.S. history. There still 15.5% of all Puerto Rican citizens without power. Because of the extreme economic situation, people have moved to a more primitive barter economy. If someone wants something, that person will barter or trade essential goods with another individual. The Puerto Rican economy has gone from a thriving capitalist economy to a struggling bartering economy.

Puerto Rico has experience massive shifts in its economy. From extremely prosperous times to a declining situation to a huge natural disaster, the island is still pushing through these hard times. My own parents participated in a missions trip to help damaged churches, give support to survivors and support new disaster relief. My mother, being a native Puerto Rican, was dumbfounded and stunned to see her hometown be in ruins. She described to me how different this trip was compared to other visits. She described the crushing spirit of desperation that she could feel from talking to others on the island. Despite the condition of the island, people showed remarkable strength and positivity as they received support from my mother’s  mission team. These Puerto Ricans, fellow American citizens, have had to endure one of the most devastating natural disasters to ever hit the Caribbean, yet they have not received ample support from the United States government.

In order to garner future support, the Puerto Rican government and people must remind the U.S. that they are not foreigners, but fellow citizens that deserve the same relief as any other entity of U.S. citizens. Puerto Rico should continue to advocate for better relief measures and consider other beneficiaries like private investors or other financial institutions. The people of Puerto Rican should also be prepared to alter the island’s flawed fiscal system and repair its systematic debt issues. The island still has a long journey to recovery, but it continues to push through and make the necessary actions to fully reclaim its enchantment. 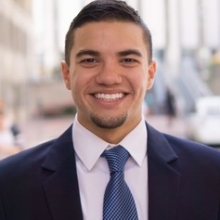 Mark Novales
Mark is a sophomore at the University of Pittsburgh majoring in Accounting with a minor in Economics and a certificate in International Business.