Updates on the Conflict in Nicaragua: An Overview of the Rhetoric from the Opposition and the Government, and the United States’ Involvement 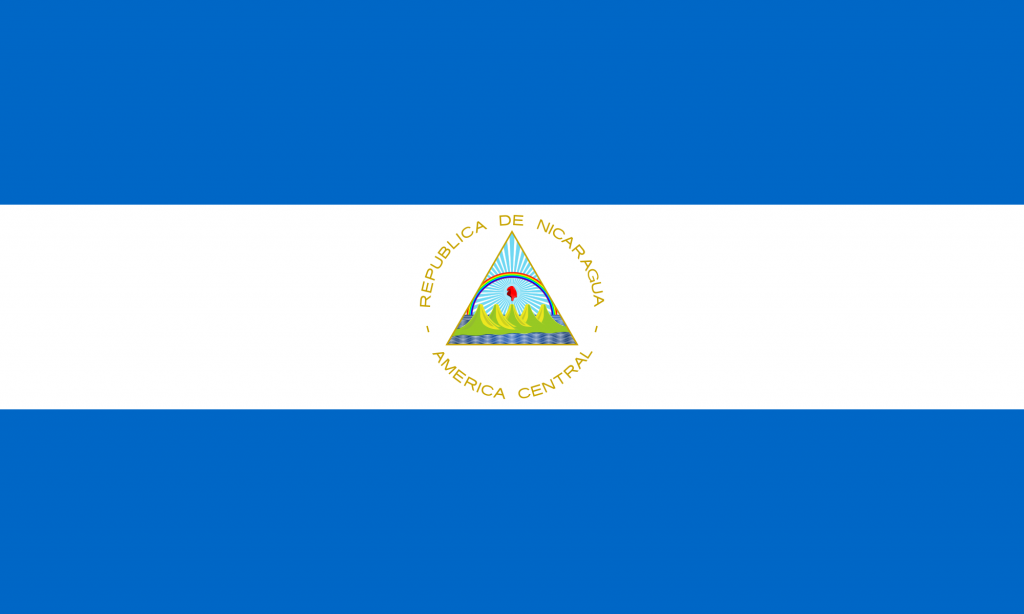