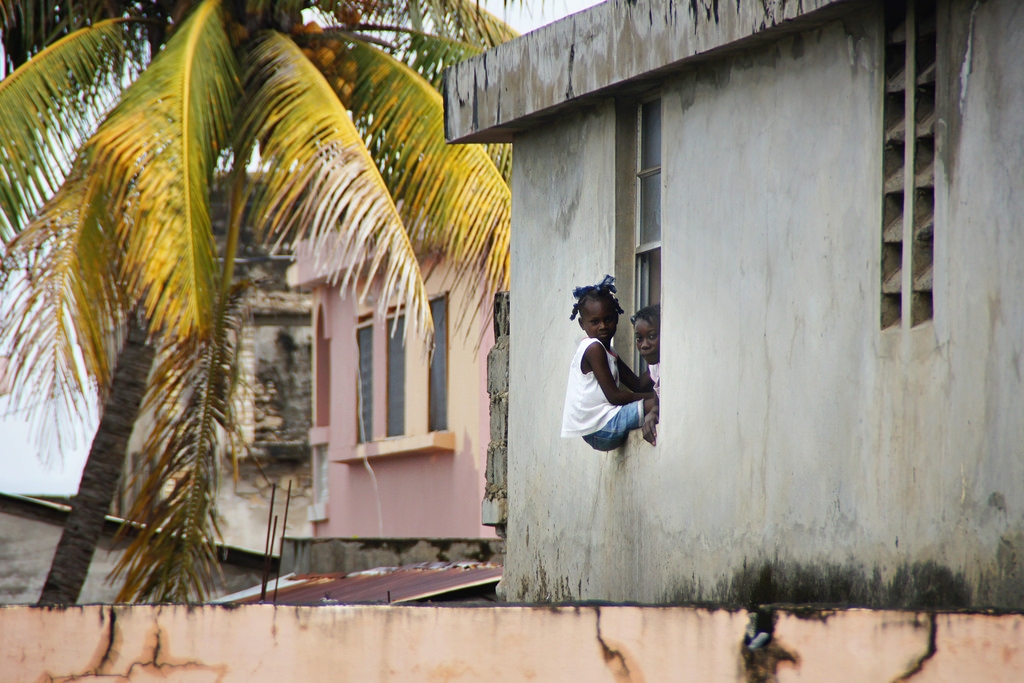 On July 6th, Haitians across the country were glued to televisions screens as they cheered on the Brazilian national team in the World Cup match against Belgium. While many Haitians were enthralled with the passion of World Cup soccer, the Haitian government was silently carrying out an agenda that would shake the country to its core.

As the final whistle blew and Haitians accepted the defeat of their beloved Brazilian team, news spread like wildfire that the government had suddenly spiked gas prices. Haitians were taken entirely off guard as the price of kerosene rose by 51%, gasoline 38%, and diesel 47% (Charles). Within minutes of the match ending the streets of the capital, Port-au-Prince, became engulfed in violent protests in which three people died. Recently, we have seen countries across the region drop heavy, drastic reforms on their citizens. Similar to the current situation in Nicaragua, these government reforms are met with powerful pushback from its citizens.

So, why would the Haitian government carry out such exorbitant reforms in the first place? Since the earthquake devastated the country in 2010, the Haitian government has artificially kept gas prices low. This is extremely important for a country deeply plagued by poverty because many people rely on resources like kerosene to cook and light their homes. The President of Haiti, Jovenel Moïse, recently struck a deal with the International Monetary Fund (IMF) which required economic reforms in the country in exchange for assistance from donors such as the World Bank and the Inter-American Development Bank (Charles). Arguably, the biggest change was the gas subsidies that consumes over one tenth of the public spending budget. Haiti spends an incredibly small amount of money on on health, education and social protection at just 5% of their GDP ("Protests over"). To put this figure in perspective, other very poor countries in the region like Honduras spend 10% and Nicaragua spend 15% of their GDP on the same services ("Protests over").

The government failed to tell it’s citizens that removing the subsidies would allocate $350 million dollars a year for desperately needed for health and social services ("Protests over"). The protests, widespread anger, and public pressure over how the government dealt with the situation forced the Prime Minister and his cabinet members to resign. Additionally, within 24 hours the government had undone the price hikes for gas and reinstated subsidies. Now, the president is choosing who will be Haiti’s next Prime Minister. Nonetheless, the damage had been done and whoever steps up to lead is going to have their work cut out for them. The current president has little to no political infrastructure throughout the country. As of May 2018, inflation in Haiti stands at a little over 12.5% and is struggling with $2 billion in public debt (Charles). Additionally, because foreign donors choose to funnel money and resources through NGO’s to try to avoid corruption, the government has no money or patronage to buy support. Although the joint reform had good intentions for the Haitian people, the government and the IMF executed the plan horribly and failed to educate the public on the services it could provide with the economic transformation. Whoever is next is power must convince the public that it is in their best interests for the government to roll back the gas subsidies to combat some of the country’s other problems. However, because there is such skepticism over the ability for the government to follow through on their promises--- there is fear that the prices will increase and the citizens will receive nothing in return.