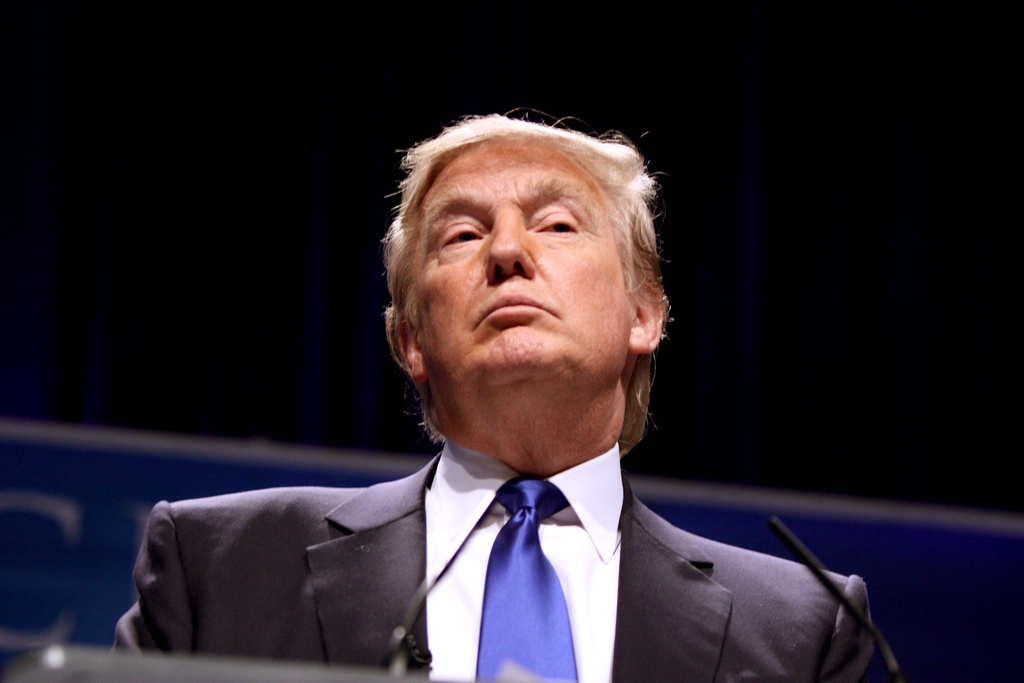 On the campaign trail, U.S. President-elect Donald Trump made a lot of big claims in regards to immigration. Among those promises were the infamous wall on the border between Mexico and the U.S., which spurred hundreds of thousands of his supporters to chant “Build that wall!” over the course of his campaign. Trump also promised to make Mexico pay for this wall, whose cost he claimed wouldn’t surpass $USD 12 billion but which the Washington Post estimated at about $25 million.1 Mexican President Enrique Peña Nieto has maintained that Mexico will do no such thing, but threats by Trump to intercept money sent by illegal immigrants in the U.S. home to their families in Mexico if the government refuses has outraged and alarmed the country.2 Now, faced with the reality of 2016’s presidential election, Mexicans and Mexican-Americans wait in trepidation to see if he will follow up on his promises.

At the end of the summer, Trump made several campaign speeches outlining plans to deport as many as 6 million undocumented immigrants, starting with any who had committed crimes and moving on to those who had outstayed their visas. But he didn’t intend, at least then, to stop there: “Anyone who has entered the United States illegally is subject to deportation,” he said.3 But now that Donald Trump is the U.S. President-elect, his rhetoric has become slightly more restrained. For now he aims to focus on the “two million, it could even be three million” undocumented immigrants who “have criminal records; gang members, drug dealers,” he said in an interview on 60 Minutes. A 2010 Congressional report estimated that about 178,000 illegal immigrants with criminal records live in the U.S., but Trump seems to have a much larger scope.4 As for the “terrific people” who immigrated illegally and now live and work in the U.S. with friends and family, “we’re going to make a determination.”5

For their part, many leaders of U.S. cities that protect undocumented immigrants—known as “sanctuary cities”—have pledged not to cooperate with Trump’s mass deportation program, whatever form it ends up taking. While the term “sanctuary city” has no legal definition, it typically refers to cities whose police forces and administrators refuse, as a policy, to work with the federal government to deport illegal immigrants living there. About 40 cities in the U.S., according to a representative of the Immigration Legal Resource Center, routinely reject Immigration and Customs Enforcement detainee requests; dozens of these cities have spoken out against Trump’s immigration plans.6

“If we were forced to cooperate, th[e]se young people who spent their whole lives here would be ripped out of this city and sent to a place they don’t know,” said Ed Murray, the mayor of Seattle. Philadelphia mayor Jim Kenney argued, “Immigrants helped reverse decades of population decline in our city and they’re responsible for almost all our small business growth.”6 A mayoral spokeswoman of Los Angeles, where 1 million of the country’s 11 million undocumented immigrants live, demanded “assurances that the safety of our neighborhoods will not be compromised and children will not be ripped from their families.”7

Trump has threatened to cut billions of dollars of federal funding to sanctuary cities if they get in the way of deportation.6 But as of mid-November, House Speaker Paul Ryan wanted to “put people’s minds at ease.” The border itself will be lawmakers’ top priority, he said, not deportation. “We are not planning on erecting a deportation force. Donald Trump’s not planning on that…That is not what our focus is,” Ryan told CNN, directly contradicting multiple statements Trump made during his campaign.8 It is clear, however, that both men agree on the need to secure the border. Trump claims that his border barrier will cover 1,000 miles, but admits that it may not all be made up of the big powerful wall that was a rallying cry during his campaign. When asked “Would you accept a fence?” he replied, “For certain areas I would, but for certain areas, a wall is more appropriate. I’m very good at this, this is called construction.”5