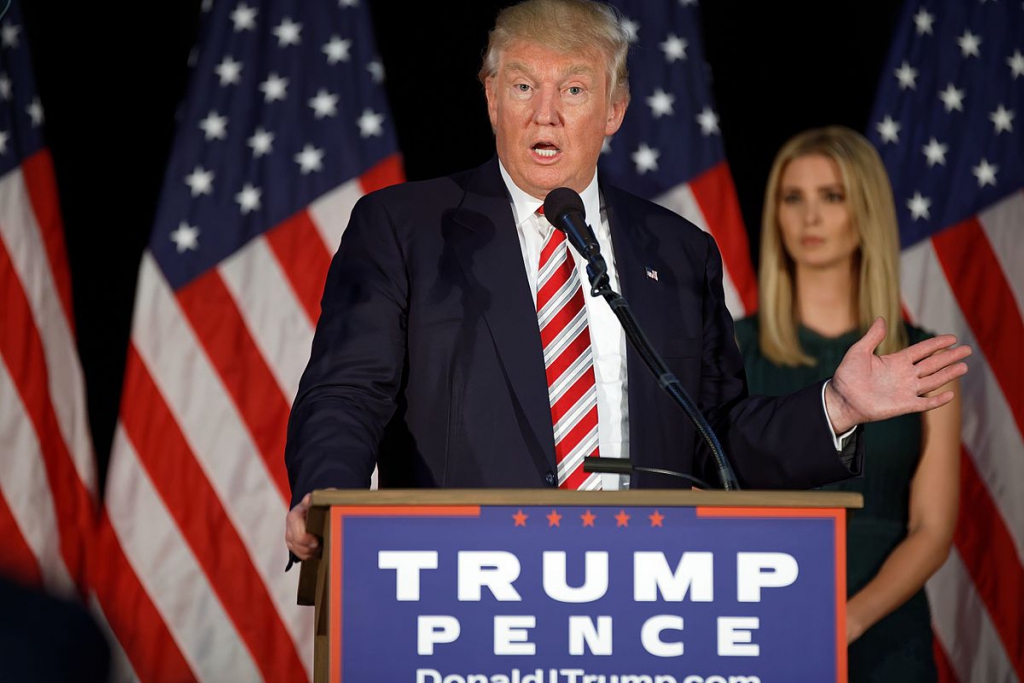 While Donald Trump’s presidency has polarized America with voters vehemently for or against his policies, his actions in regards to immigration in the United States have been among the most controversial of his time in office. From the 2017 travel ban-most commonly referred to as the “Muslim ban”- to promises of building a physical wall between Mexico and the United States, developing new immigration policies has been a prominent issue for President Trump since taking office in 2017.

Most recent talk of immigration is focused on the large amounts of majority Central American migrants being detained in the U.S. and the mistreatment taking place at these detention centers. In recent months, the centers have been overflowing with migrants all searching for a safer life in the United States. In an attempt to reduce the number of asylum seekers from the United States’ southern neighbors, Trump has recently announced a new policy called a “third country” act. The rule states that if anyone below the southern U.S. border coming to the United States to seek asylum passes through a third country on their way to the U.S., they must apply for asylum in that country first instead of in the United States. While the U.S. already has a third-party agreement with Canada, there is much dispute over whether or not any Central or South American countries (specifically Mexico and Guatemala) can currently be deemed stable enough to act as a safe third party for these asylum seekers. While passionate Trump supporters have commended Trump for his new policy, many others have pointed out the ways in which it violates both domestic and international law. While the new rule says that migrants with fears of persecution in their home country must first seek asylum in a neighboring country, this defies the legislation already set into place by Congress which states that asylum seekers cannot be discriminated against and denied aid because of where they are from. Elora Mukherjee, an esteemed law professor at Columbia University, discusses this violation with TIME and states, “In our system of checks and balances, the code of federal regulations cannot be overwritten by executive fiat, (...) The President can’t just rewrite the law.” While Trump is passionate about enacting this new rule, it’s implementation would result in a blatant disregard of the laws already put into place by Congress. Additionally, while the U.S. can in fact create safe third country rules, the third country must be in agreement with acting as the third party. No South or Central American countries have currently agreed to this position, calling the validity of this new rule into question. Kennji Kizuka, Senior Researcher and Policy Analyst at Human Rights First, discusses issues surrounding this new policy with TIME.

In reference to the lack of agreement from proposed countries, Kizuka states “this is actually a run around of the safe third country agreement, (...) what the administration is doing is punting people back to any third country that they potentially have passed through.” In addition to its technical violations, many fear the new rule also contradicts the U.S.’s moral standings. While the United States has been historically known as a country with the means and willingness to provide new beginnings to immigrants since its conception, this rule makes it clear that the current administration is attempting to discourage Latinx individuals from pursuing this idea of the “American dream” at all costs. Those located in the United States who have already applied for asylum will not be affected by the restrictions of this new rule, however the same cannot be said about the thousands of migrants suffering in United States detention centers. With talk of this third country policy and its legal violations inducing fear and anxiety for so many Americans, it seems as though this rule is just another element of uncertainty surrounding the state of immigration in the United States under the Trump presidency.