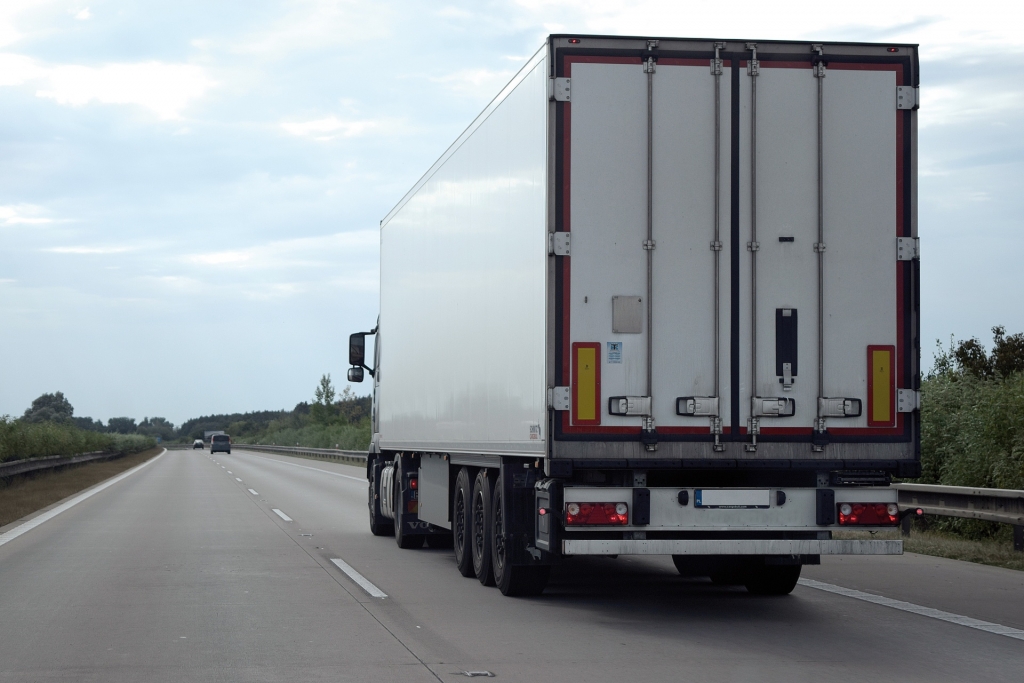 On May 21st, truck drivers in Brazil began a nation-wide strike that lasted for ten days. The interruption in shipping routes devastated major industries such as agriculture, healthcare, education, and oil, resulting in a government declared state of emergency at the height of the protests. Brazil, a country slightly larger than the continental United States, relies heavily on road transportation. During the strike period, many major cities experienced food shortages, gas shortages, and even medical supply shortages. Several large hospitals had to cancel non-essential surgeries due to the deficit in supplies while major livestock farms lost up to 1 billion chickens when they ran out of feed. Many flights were also grounded as ten different airports ran out of fuel and the government drastically reduced the number of public transport routes in an effort to save gas.

This major strike that reverberated across Brazil began due to rising diesel prices. The previous Rousseff Presidential administration forced Brazil’s state-run oil company, Petrobras, to regulate its gas prices. Under this policy, Petrobras set gas prices below the international price as a method of keeping inflation low. However, the new Temer administration reversed this policy, allowing Petrobras to raise its oil prices in conjunction with changes in the global market. As the new policy took effect and diesel prices continued soaring, truck drivers across the country demanded a change. The government eventually responded to the strike by offering a sixty-day 10% reduction in gas prices which acted as a subsidy for the road transportation industry.

By the time the truck drivers reached an agreement with the government to end the protests, the strike had already resulted in an estimated 2.5-billion-dollar loss for the Brazilian economy. The CEO of Petrobras, Pedro Parente, also stepped down from his position, causing Petrobras stocks to plummet ten percent in one weekend. However, the residual effects of the strike may be more harmful to Brazil’s economic and political stability than the immediate subsidy and resignation. Already the trucker’s strike has spread to workers in other road transpiration industries such as Uber drivers and bus drivers, while inspiring other industries to strike due to the perception of a fragile government. The proposed resolution also has its problems, since the government chose to fund the gas subsidy by cutting health and education investments. However, many truck drivers did not believe that gas subsidy would last beyond the two-month period. This opinion kept many drivers protesting even after union leaders reached an agreement with the government, weakening union power throughout Brazil.

Beyond its economic impact, the truck drivers’ strike may also have a major impact on Brazilians’ growing distrust in political institutions. The current Temer administration only has a 7% approval rating. Many Brazilian’s are looking for a change in their political leadership over the broader issues of healthcare, education, roads, violence, and political corruption. A perfect example of the disconnect between Brazilians and their current government is the administration’s decision to finance the gas subsidy by cutting funds to education and healthcare. Some Brazilian’s are so dissatisfied with the current government that they are calling for a military takeover. The majority of the advocates for a military government are younger Brazilians who were not alive during the last military government several decades prior. In light of the volatile political climate and general unhappiness with current leadership, President Temer claims he is not running for reelection in the upcoming elections in October. However, the question remains of whether Brazilians can handle the instability for that long.