The Transnational Diffusion of Anti-Communism among Women in Brazil, Chile, and the US 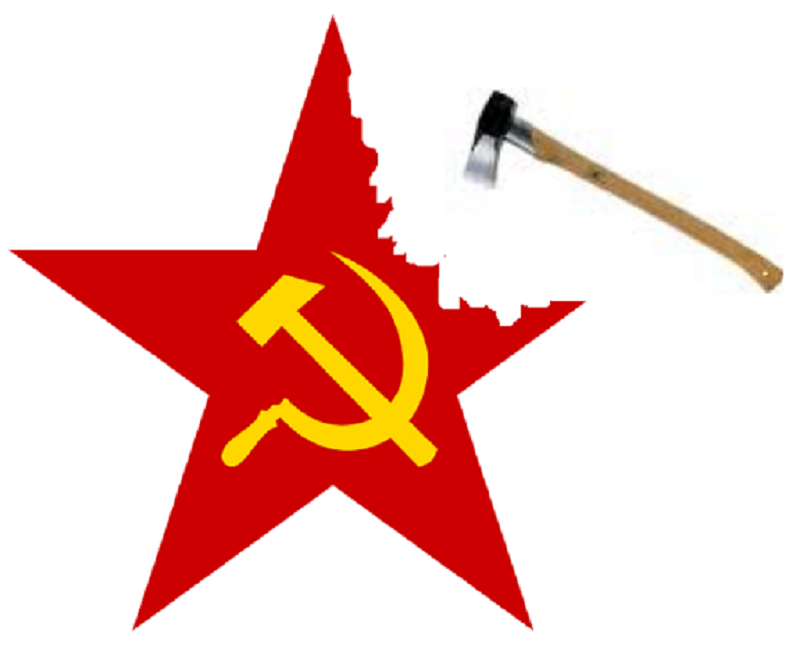 The growing attention paid to transnationalism that has occurred in the last two decades has enriched scholarly and public understanding of how and why diverse forces connect with each other around the world. It has brought to light the critical ties that exist between and among state and non-state actors on a variety of levels and in a range of geographical, political, and social settings across the globe. As historians and other scholars have shown, although our awareness of how, when, why, and where transnational networks have shaped the world is relatively new, the existence of these complex relational systems is not. However, despite the increased interest in transnational connections, relatively little is known about the role and work anti-communist women across the Americas played in building and sustaining such networks.

In April 1964 the Brazilian military overthrew the democratically elected government of João Goulart and in September 1973 the Chilean military ousted the democratically elected government of Salvador Allende. A plethora of studies have discussed the role that each nation’s respective armed forces, business, financial, and industrial sectors, and the United States played in these bloody events. By focusing on male-dominated institutions and assuming that men were the principal actors, most of these studies ignored the contributions conservative women made to both these coups. My research reveals that by organizing themselves and other women, right-wing women in Chile greatly helped to generate a climate that undermined the Allende presidency and encouraged the Chilean military to conduct the September 11, 1973, coup that ended his government, just as Brazilian women had done in their efforts to oust Goulart nine years earlier1.

As I was doing research I noticed that Chilean women referred to the efforts anti-communist women in Brazil had engaged in to remove the Goulart government. Further investigation revealed that some of these women were in communication with each other. I then turned to examining contacts between anti-communist women in Chile and Brazil. To do this, I focused on the work of Brazilian women who had opposed Goulart. I particularly drew on the archives of Campanha da Mulher pela Democracia(Women’s Campaign for Democracy, CAMDE), one of the anti-Goulart women’s organizations, because they are copious, well preserved, and digitized2.

What this research shows is that the Brazilian women organized in CAMDE perceived themselves as significant political actors whose work had substantially aided the overthrow of Goulart. They were so energized by their success that they decided to continue their efforts to defeat communism both domestically and internationally, as I discuss in, “Who but a Woman? The Transnational Diffusion of Anti-Communism among Conservative Women in Brazil, Chile and the United States during the Cold War3.”

The U.S. State Department was so impressed with their work that it invited representatives from a number of the anti-Goulart women’s organizations to visit the United States in November 1964. U.S. officials evidently believed that they could reap propaganda benefits from the tour of anti-communist women – who characterized themselves as regular, apolitical housewives and mothers – who had stood up, confronted, and defeated the Red Menace at the height of the Cold War. Other U.S. organizations, publications, and institutions such as the League of Women Voters, the Republican and Democratic parties, the State Department, Reader’s Digest, Wellesley College, the National Council of Catholic Women, and a host of local organizations and newspapers also welcomed the Brazilian women, who repeatedly recounted the story of what they had done to vanquish the communists.

The Brazilian women also built networks with like-minded women across Latin America. They met with Chilean and Venezuelan women and in 1967 hosted a conference for anti-communist women, the I Congresso Sul-Americano Da Mulher em Defesa Da Democracia (First South American Congress of Women in Defense of Democracy) in Rio de Janeiro. Women from Argentina, Bolivia, Chile, Colombia, the Dominican Republic, Ecuador, Panama, Paraguay, Peru, Uruguay, Venezuela and various cities in Brazil attended the conference. The four broad topics they discussed were “The Spiritual and Moral Values of the Family,” “[Political] Structures,” “Active Groups” and “Socio-Economic Aspects.” It is not clear whether or not future conferences were held or if any concrete programs resulted from the gathering.

What is certain is that some of these women remained in communication with each other. Chilean women traveled to Brazil in the early 1970s to get advice on how to build a successful movement against President Allende for example. At least one anti-Allende newspaper reprinted materials used by anti-Goulart women in 1964 to inspire women in Chile in the 1970s to emulate their example. And some twenty years after the 1973 coup, anti-Allende Chilean women I spoke with talked admiringly about what Brazilian women had done to help overthrow Goulart.

Latin American women were not the only ones who sought to emulate the examples set by anti-communist women in Brazil and, close to ten years later, in Chile. So, too, did women in the United States. Phyllis Schlafly, the conservative leader of the Eagle Forum who was instrumental in the defeat of the Equal Rights Amendment, urged U.S. women to look to women in Brazil and Chile as role models for U.S. women in their struggle against communism. In her 1987 book, The Power of the Positive Women, Schlafly went so far as to say, “It is primarily the women who deserve the credit for the overthrow of the Communist Allende in Chile … Anything that Brazilian and Chilean women can do, positive American women can do4.” Beverly LaHaye, the leader of the conservative Concerned Women for America, also promoted anti-communist Brazilian and Chilean women as role models for U.S. women.

I believe there are several reasons why scholars have overlooked these transnational networks of anti-communist women. First, and most simply, because women initiated, built, and maintained these networks and most researchers have concluded that men, in the military, in business or the financial sector, on landed estates, or in the U.S. government planned and executed the coups and/or are the political leaders who matter. Second, many assumed that because anti-communist movements are conservative, women are of secondary importance in them, if that. They might participate in women’s auxiliaries that men control and where women serve as helpmates to men. The idea that conservative women would establish national organizations and then proceed to initiate and maintain transnational networks is a new one. Third, many academics have assumed that anti-communists are nationalists whose focus remains firmly and rigidly fixed on the nation and who, therefore, ignore the transnational. In fact, anti-communist nationalists have paid a great deal of attention to developing transnational networks and coalitions as Martin Durham and I discuss in our book, New Perspectives on the Transnational Right5.

A fourth factor explains why many scholars have overlooked these anti-communist women and the transnational connections they created: they challenge our beliefs about power dynamics between the global South and North. It was women in Brazil and Chile who organized and led these anti-communist movement (although they did work with and had the backing of anti-communist men). They worked with each other to defeat the governments they characterized as communist and they traveled to the United States to share the stories of their successes with U.S. women. Schlafly and LaHaye called them role models for women in the United States. In short, the flow of information went South-South and South-North, not from the North to the South as we more commonly assume.

The final point I would like to make is about how these women understood and used gender to promote their political involvement and define their activity. Although all these women were political activists and, as such, did not adhere to the gender norms of their respective societies that defined women as wives and mothers, they never questioned these gendered ideals. In fact, they upheld them and defined their activities as an extension of their roles, not as a challenge to them. What I have not been able to determine with one hundred percent certainty is to what extent they believed their own rhetoric and to what extent they consciously used it in order to prevent any backlash from their conservative male (or female) comrades who adhered to strict definitions of womanhood. What I believe, however, is that most of these women were so convinced of the moral (and political) righteousness of their cause that they justified their behavior as exceptional, as necessary, and as temporary and thus, as a result, not voluntarily chosen so much as demanded of them as the good wives and mothers they never doubted they were.

2. I thank Shawn Moura for informing me they were digitized and online. 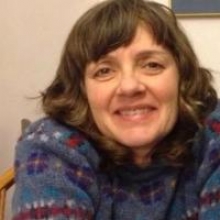 Margaret Power
Margaret Power is a professor of history at the Illinois Institute of Technology. She is the author of Right-Wing Women in Chile: Feminine Power and the Struggle Against Allende, Chile 1964-1973 and co-editor of Right-Wing Women around the World and New Perspectives on the Transnational Right. Her co-authored book, Hope in Hard Times. Norvelt and the Struggle for Community During the Great Depression is forthcoming. Norvelt is a New Deal community in Southwest PA named for EleaNOR RooseVELT. Her current research focuses on the Puerto Rican Nationalist Party, about which she has published several articles.