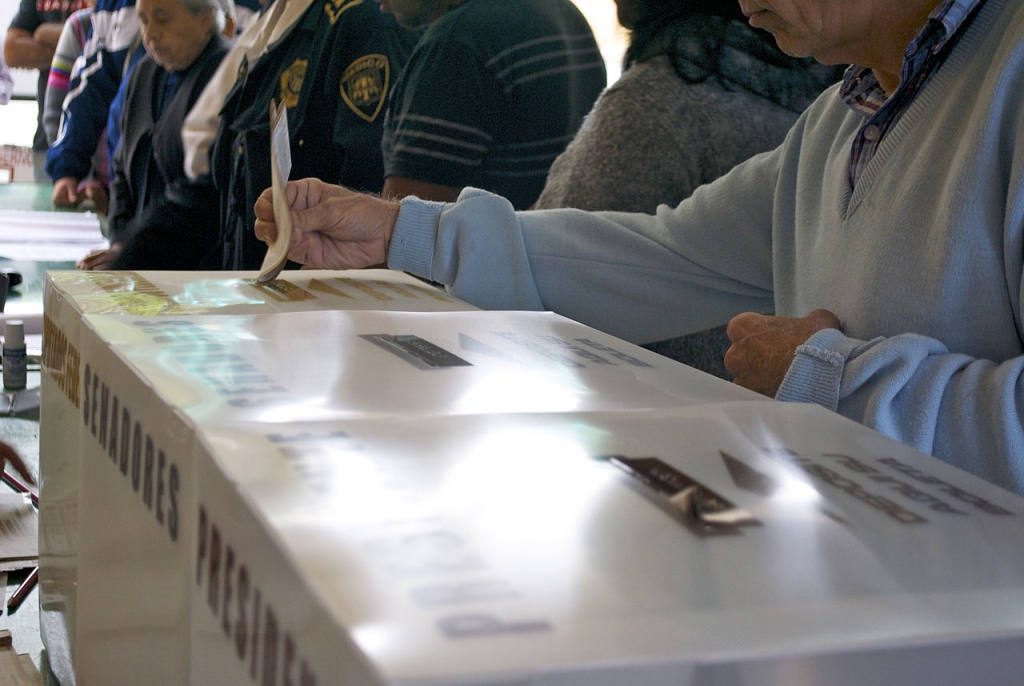 Presidential re-election in Latin America has historically implied a significant element of constitutional instability, dating from the early creation of the Republics. Until a few decades ago, changes in re-election laws tended towards the imposition of term limits, mainly as a result of prolonged experience with dictatorships in most countries of the region.

Since 1990, half of the countries in Latin America have formally initiated processes to increase permissiveness regarding presidential re-election. Several of these countries have carried out more than one reform process in the same period, with the intention of gradually increasing the presidential term. The majority of the countries in question have adopted immediate re-election, although Venezuela and Nicaragua have opted for a more extreme relaxation of re-election laws to allow for “indefinite or unlimited re-election”. While the issue of presidential re-election has been present in the debate surrounding Latin American presidencies since their very beginnings, this phenomena is currently of particular interest as it begins to coexist with democratic government frameworks, although it is still early to tell with certainty the repercussions of this type of institutional coexistence.

It is first necessary to reconcile the fact that the field of political science has relegated re-election studies to an exclusively legal sphere, or at best, dealt with it as a characteristic of political systems to be examined descriptively. Under these conditions, in order to address the topic of re-election, the study analyzed why some of the presidents who attempt to modify the status quo of presidential re-election in order to make it more permissive succeed in carrying out the reform, while others fail. This question is addressed through a qualitative comparative method (QCA).

My recent research published in “Revista de Ciencia Política” has been demonstrated that the conditions for successful re-election reform are connected to the conjunction of the leader’s popularity, their personalistic party control, the use of an extra parliamentary arena, and the absence of a majority in the parliament.

While in theory it is possible to carry out the reform with a legislative majority, as in Venezuela in 2009, the cases studied reveal that it is unusual to create a workable majority strategy at least at the first intent of reform, possibly due to the tremendous difficulties and the elevated cost of reforming this constitutional regulation, which cannot be explained using the same criteria that apply to ordinary laws. This argument, although it appears to be a paradox, demonstrates that the presidents with parliamentary majorities are at a disadvantage when it comes to constitutional reforms when compared to those who pursue the reforms through other decision-making channels.

The legislators seem to exhibit hostile behavior when faced with attempts to make term limits flexible, which does not come as much of a surprise when we consider that this closes doors to other potential presidential candidates, given that many who aspire to the presidency may be active legislators when these presidential initiatives are presented.

It is possible to argue that appealing to the personal charisma of leaders, including their control of their party and their popularity, when modifying regulations, is the most favorable solution for undertaking the process when the president is faced with a hostile majority in parliament. At the same time, this route is difficult to pursue when the president controls the legislature and this branch becomes the pathway to the reform process. Following this logic, the leaders of parties characterized by more charismatic leadership have an advantage over those of more program-oriented parties, who generally compete for political control with other players within their own party.

Popularity functions as a signal to the representative institutions that they must respect “the will of the people”, which is difficult to ignore because of the very actions that they take to reach a mandate, as was seen in the protests in Ecuador and Bolivia during constituencies that accompanied the defense of the approval of the new constitutions. On occasion, there is a sort of grey zone between the formal and the informal actions that the presidents chose in pursuit of success, an example being the sui generis compliance with the amendment and constitutional replacement clauses established in the original constitution itself, given that—in at least two of the cases (Venezuela 1999 and Ecuador 2008)—there was no legislative approval.

Presidents are faced with consequences when they chose the route of legislative reform. Because of this, if the president has a majority, he is unable to seek out alternate routes without alienating his parliamentary allies. However, once he has selected the legislative route, there is still a possibility that his allies will become divided. From this we can assert that the effective mechanisms for change are only easily available to the presidents who fight against the parliamentary elite. 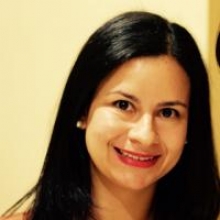