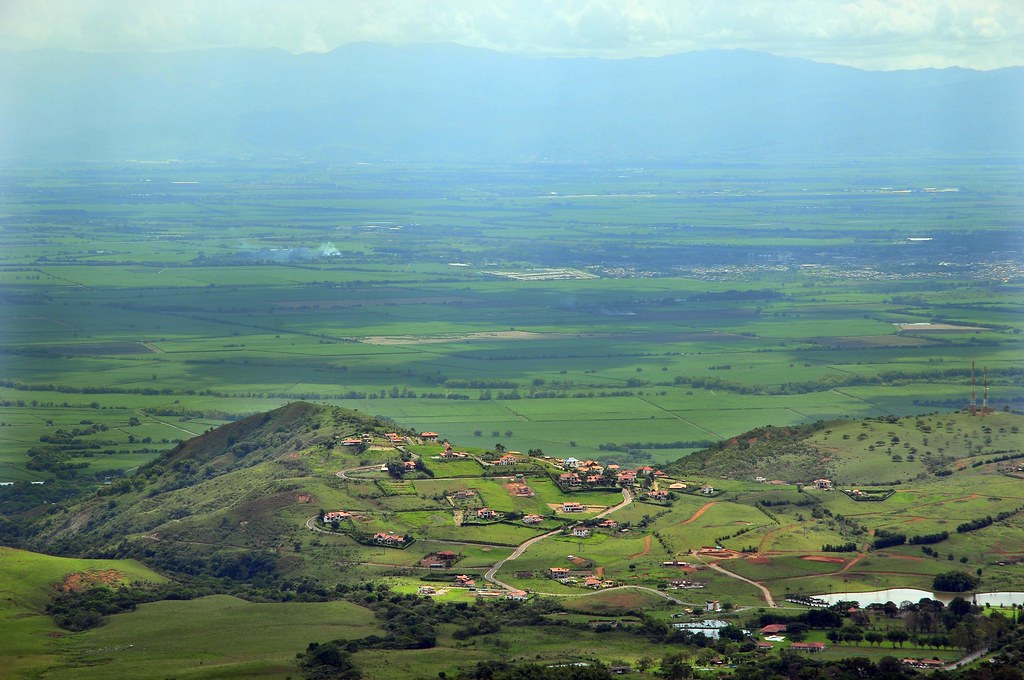 On November 29, 2019, five indigenous leaders in what is arguably Colombia’s most dangerous department, Cauca, were killed in the small town of  Tacueyo in a massacre led by reemerging dissident rebels. Cristina Bautista, the governor of the Nasa indigenous group in the area as well as several members of the indigenous guard stopped a car as part of a routine check. The passengers, one of whom was supposedly a leader of the reemerging Revolutionary Armed Forces of Colombia (Fuerzas Armadas Revolucionarias de Colombia, a.k.a. FARC) demanded to be let through the checkpoint. Tensions followed the suspected FARC leader’s demands, causing members of the indigenous guard to raise an alarm, which prompted more locals to gather in the area. The passengers opened fire on the crowd, killing Bautista along with 4 members of the guard and injuring 6 others (BBC Latin America & Caribbean, 2019). The Colombian government has confirmed that the passengers were FARC rebels and launched a military offensive to identify, capture, and arrest the gunmen responsible for the Massacre.

This is not the first instance this year in which civilians were killed by the reemerging FARC,  who announced in August that they would be halting the peace process and return to war. Not all members of the demobilizing FARC are in support of this movement, and many continue to demobilize peacefully. However, the approximate 1,750 to 3,000 returning FARC members have clashed with indigenous leaders on numerous, violent occasions since the announcement. On August 10th, 2019, two other members of the Nasa guard were killed, marking 36 members of the Nasa group to have been killed this year. After the most recent massacre, this number has climbed to at least 52— a significant increase from the past several years (Wallis, 2019). 23 year old Kevin Mestizo and 26 year old Eugenio Tenorio were travelling with a group of other Nasa people to a coffee fair in Toribío, one of the celebrated products to come from the Cauca region. While travelling, a group of FARC dissidents opened fire on the guard, killing both Mestizo and Tenorio as well as injuring five others, including a seven year old boy (BBC Latin America & Caribbean (2), 2019).

Who are the Nasa, the Nasa guard, and why are they being targeted by FARC rebels? The Nasa are an indigenous group in Colombia native to the mountains of the Cauca department in the Southwest of Colombia. The Nasa guard is a voluntary group of indigenous leaders tasked with protecting the Nasa people. Unlike police forces, membership in the Nasa guard is unpaid, and members act more as mediators than law enforcers. The guards are unarmed, but carry a red and green staff representing the colors of the Nasa people. As the FARC fight to expand their territory in Colombia, indigenous people trying to protect their land or simply present in the region are caught in the fire of dissident rebels attempts to gain power (BBC Latin America & Caribbean, 2019).

Over 1,000 people gathered in Tacueyo, the site of the most recent massacre, to mourn the deaths of Bautista and the 4 guard members. The Nasa people along with the rest of Colombia are demanding that the government do something to protect their nation’s indigenous people and their land. The armed groups fighting for control of the power vacuum that Cauca has become following the FARC’s initial demobilization and the drug trade in the region have caused significant increases in violence for a country that for the first time in over 50 years was beginning to see an end in sight of the civil conflict that has caused hundreds of thousands of deaths. Despite the increase in violence, Lucho Acosta, national head of the indigenous guard stated that “We will not get scared… in these moments, we stay in resistance, full of pain for the death of our friends, but we won’t give in” (Wallis, 2019).

Colombian President Iván Duque travelled to the Cauca department along with the minister of defense and the minister of the interior to “condemn the massacre and oversee operations to root out armed groups that plague the conflict-ridden Cauca province” (Parkin Daniels, 2019). Duque told reporters in the region that he plans to make announcements in the coming days regarding the government’s ‘operational capacity’ in the region to face the threat of violence that is harming the indigenous people. Despite Duque’s efforts and intentions to do well by the Nasa people and the people of Cauca, indigenous leaders are unconfident in Duque’s resolve. Eduin Marcelo Capaz, human rights coordinator of one of the region’s local indigenous councils explained that “The government says the right things, but doesn’t do anything… Duque will say whatever he has to to cover up his government’s ineffectiveness and disinterest in protecting us” (Parkin Daniels, 2019). The National Indigenous Organization of Colombia (ONIC) tweeted “When will the massacre end?” followed by a report showing that 121 indigneous people have been murdered since Duque took office just over a year ago in August 2018. Even more alarmingly, 486 human rights defenders and activists have been killed in Colombia since the beginning of 2016.

While the indigenous people in the powder keg of the Cauca department hear their President’s promise to take action, they wait to actually see these actions take place. Hopeful, but not confident. Adam Isacson, a security analyst at the Washington Office on Latin America stated that “People are being left unprotected by their government in an area that is being disputed among several armed and criminal groups… Colombia must prioritise protecting these communities, working with their leaderships, to prevent another horrible tragedy” (Parkin Daniels, 2019).