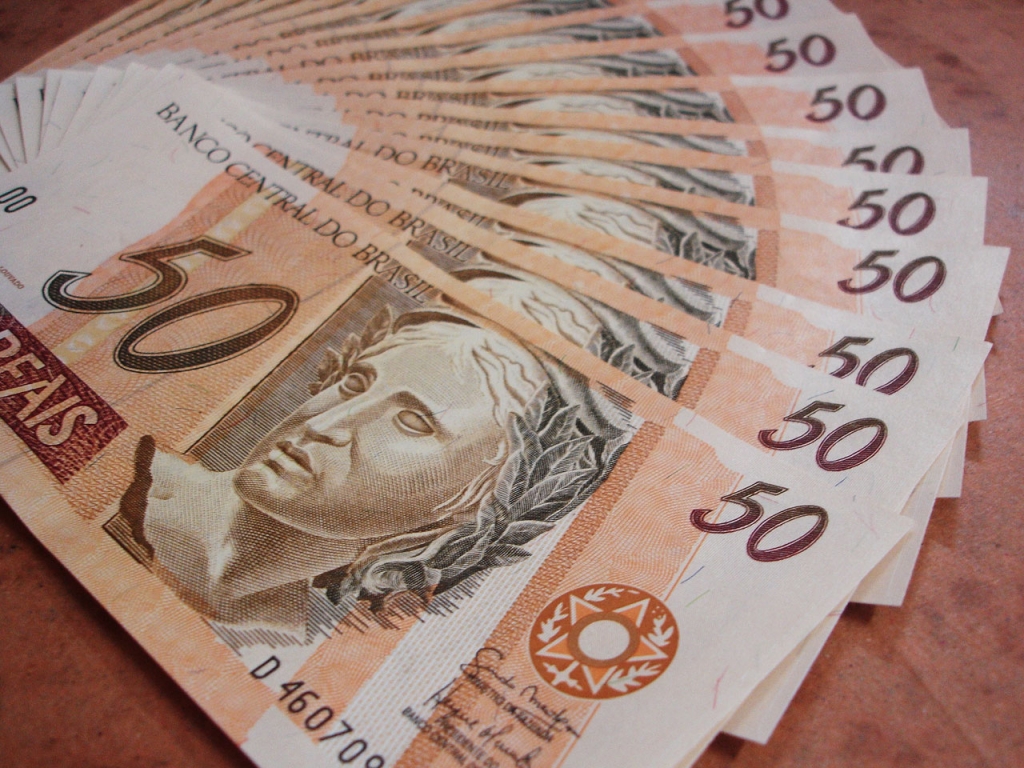 During the first years of the new century, the Brazilian economy experienced an economic growth spurt, and its society became more equal than before. It was included among the most important developing economies worldwide (the "BRICS") and was often regarded as an example to be followed. Recently, however, it seems as if it had lost its way toward development. As its economy slows down and the country starts facing a fearsome recession, its policies are increasingly criticized at the international level (e.g. by The Economist), as well as at the internal one (e.g. by the wave of protests around the country since in June 2013). In this new situation, what reforms does Brazil need in order to come once again onto the international scene as a major player?

It is currently argued that the main problem regarding Brazil's slowdown is erstwhile Finance Minister Mantega's misguided policies of keeping the interest rates high, while failing to increase the country's industrial and agricultural competitiveness. Although partially right, this argument oversimplifies the reality, for the problems faced by the Brazilian government are much deeper. There are indeed two main areas, in which reforms are urgent: economics and politics.

With regard to economics, we can list three topical problems which need to be dealt with as fast as possible. The first one is how the government calculates and collects its taxes. It is widely known that the Brazilian tax system is far too complex to be easily understood by potential investors, who are consequently driven away.

The second problem is the precariousness of Brazilian infrastructure (e.g. airports, roads and railways) despite the recent investments in this area.

The third and most critical problem is protectionism. Though it passed through a partial reform toward openness in the 1990s, Brazil still has one of the most closed economies in the world. As a consequence, the majority of the national firms are not as competitive as the multinational corporations, even in areas where Brazil supposedly holds a comparative advantage, such as footwear production. Those firms therefore lose great opportunities inside the country, as well as abroad.

Concerning politics, the lack of representativeness is the major problem faced by the government, as shown by the protests of June 2013. Although they live in an assuredly consolidated democracy, Brazilian citizens have shown that they do not support their government blindly and that they do not feel represented by it. Hence, a comprehensive political reform is required in order to reconcile the political party’s guidelines with their voters’ expectations and concerns. This process needs to be examined in order to be widely discussed within society, which demands time and resources.

It is in everyone's interest that Brazil reassumes its role as a major international player. But to do so, the country needs to be capable of leading the others, for which it inevitably needs a strong economy and a stable political system. Therefore, domestic reforms aiming to stabilize the country politically and to regain its growth are crucial, but they need to be done in a systematic manner, which is especially difficult in a country whose current government seeks primarily short-term benefits.