Syrian Refugees Find Asylum Across the Atlantic in Latin America 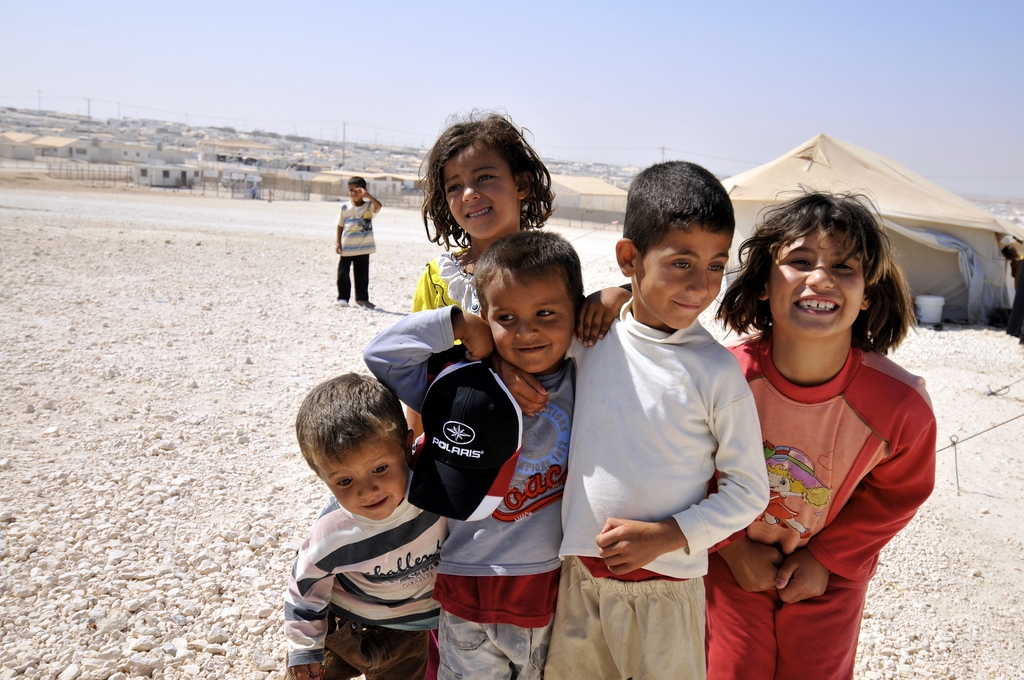 Civil war between President Assad and rebels in Syria has displaced millions, leaving the international community contemplating intervention. Syrians struggle to find food or medicines while border controls are more restrictive than ever before.3 Young Syrians are choosing to either abandon their educations and fight for their homeland or flee the country to pursue careers in other nations where they hope their skills will be appreciated and exercised.3 It has been estimated that over 4.5 million have been displaced internally and 1.5 million internationally; many flee to neighboring countries such as Lebanon, Jordan and most notably Turkey, where the UN High Commissioner of Refugees has estimated over half a million Syrians have been residing since summer of 2013.1 While nearby nations have offered Syrians a seemingly logical local safe haven, some have fled across the Atlantic to Latin America. Brazil, Colombia, Venezuela, Argentina and Uruguay have begun housing increasing Syrian populations.5 In the majority of cases, those seeking refuge from ISIS have found acceptance and promise in Latin America.

As of September of 2013, Colombia reported to have accepted 100% of Syrian refugees seeking asylum, as has Brazil.1 Since the implementation of their preferred visa program launched in 2013, Brazil has granted more than 4,200 visas and has already granted almost half of them refugee status.5 Various NGOs, the Syrian Orthodox Church and several Catholic institutions have come together to help refugees obtain documents and assimilate with aid in the forms of financial grants, emotional trauma relief, employment assistance and even Portuguese classes.1

Colombia has aimed to provide similar integration services with the help of the NGO Pastoral Social, which helps Syrians find jobs and learn Spanish.1 Many refugees report to the UN that their visa application and acceptance processes in Colombia were rather quick and seamless. After arriving with temporary tourist visas, many apply for refugee status and are often granted an identification card and travel documents.5 Although the Colombian government has accepted every applicant, many are reluctant to give Colombia much credit; they are far more guilty for producing refugees than praise for accepting them. In comparison, Argentina now boasts an increasing Syrian/Lebanese community since it began welcoming families in 2012.5

The small nation of Uruguay has taken a particularly bold strategy, emphasizing the safety of children seeking asylum.2 The UN’s refugee commission estimates that of the 2.5 million that have made it to refugee camps, nearly half of those are children, the majority under the age of 5.2 The UN is scrambling to find homes for these minors. The Argentine branch of the UNRC, like several other governments, has made Syrian minor refugee acceptance conditional that the child is not traveling alone. However, President Mujica of Uruguay has pledged to personally house between 50 and 100 endangered Syrian children, giving special preference to orphans.2 Although seemingly outlandish for the most powerful man in Uruguay, this claim is very emblematic of the president’s projected persona: very generous and unconventional, a “common man.” Many consider his humanitarian policies and generous character to be Nobel Peace Prize qualities. Nonetheless, Mujica claims he only hopes to inspire and encourage other Latin American nations to take in more refugees as well.5 In addition to this benevolent gesture with orphan children, Uruguay has offered to receive six Syrian detainees that are currently housed in Guantanamo Bay. Unable to return home due to security concerns, they are expected to be transferred after presidential elections in October.5

Many Syrians begin their departure by first crossing a neighboring border and seeking out a welcoming embassy in order to board a transatlantic flight, carrying with them only a backpack.3Hundreds are risking their lives and fleeing the nation every day. Regardless, Syrians fear death whether if they stay or attempt to find asylum. They arrive riddled with traumatic memories of their family and friends, often telling horrible stories of rape, torture and abandonment.4Fortunately, Latin America has proven itself a welcoming community to many.

The Arab background is in fact not foreign to many; nearly 20 million have Arab roots.2 For example, the National Islamic Union, or UNI, is made up of Syrian business people in Brazil. The group has helped Syrians to adjust by providing homes, clothing, medicines and jobs, and also first hand experience in the transition to Latin American life as a Muslim and as a Syrian.4 In fact, many Brazilians have sent letters of request to their embassies in the Middle East, guaranteeing assistance for refugees as long as they can cover their transportation costs.4

However, many opposed to these new immigration policies have pointed out valid complications, that include language, culture and religion.2 Uruguay, which has launched various policies to aid Syrians has yet to establish an official mosque within its borders.5 For nearly every Syrian, learning Spanish is a tremendous obstacle to finding more than minimal employment; hence, it is why these integration programs instituted by NGOs and religious groups have proven so imperative to successful assimilation. Latin America, historically, is no stranger to immigration as it welcomed the Spanish during the Franco era and Jews after World War II. Although immigration became an emigration trend in the late 20th century, many Latin Americans have seen waves of migration and understand them on a personal level.5

In addition to cultural barriers, many who have found new homes struggle to let go of their former lives, especially their families. Although the internet allows them to stay in contact, refugees proceed with caution in communication; their illegal emigration could endanger their families still at home.3 Nonetheless, Syrians in Latin America are attempting to build new lives on a new and unfamiliar continent. While the number of Syrians that have chosen to flee to Latin America is still relatively low, estimated at just over 6,000, the number is projected to grow substantially as the civil unrest continues abroad.5