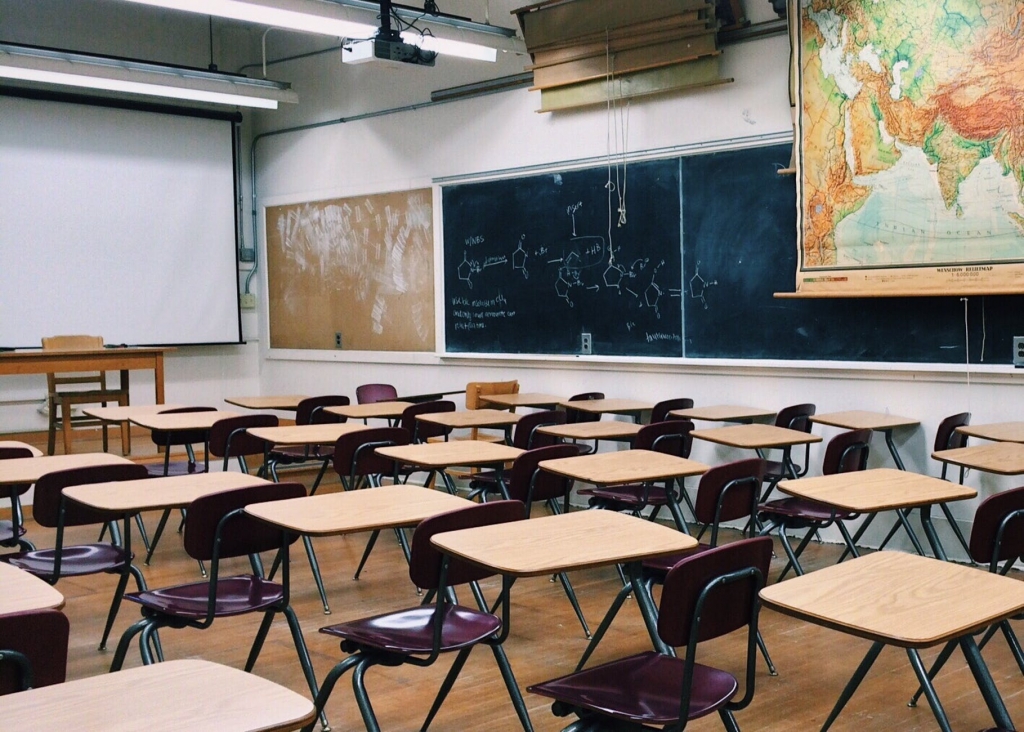 “Only 20.7 percent of American adults can speak a foreign language — compared with 66 percent of all European adults who know more than one language” (Zietlow, 2017). This statistic is often justified by the American explanation that for Europeans, due to the close proximity of different countries, learning a foreign language is easy because it is as though each state in the United States spoke a different language. As if for some reason close neighbors that speak a different language make it more common for Europeans to learn a second or even third language. Although this may be a reason that so many Europeans speak more than one language, it is no excuse for why Americans do not. According to the United States 2016 census, 40 million people in the United States speak Spanish at home (United States Census Bureau, 2017). Even though neighboring states don’t speak a different language, one’s actual neighbor might. In fact, a report by the Instituto Cervantes research center estimated that the United State has more Spanish speakers than Spain, and the second highest number of Spanish speakers in the world second only to Mexico— our neighbor (Perez, 2015). The fact that Americans are slacking in terms of second language speakers may have to do with the different approach that many European countries take. A study by the pew research center shows that while nearly 24 European countries require at least one year of foreign language study, the U.S. currently has no national mandate to study foreign language (Zietlow, 2017).

Since Europeans arrived in the United States, a precedent was created that impeded the U.S.’s future in foreign language education. Beginning in the 1850s, English was imposed as the only language of instruction in public and most private schools to combat the nativist movement[DFR1] , as Native Americans were forced to assimilate through learning English. In California and Hawaii, laws were passed to put an end to Japanese language schools, and by 1923, 22 states had laws prohibiting the teaching of foreign language in primary schools. It was not until the 1960s that the federal government began to promote foreign language education through the enforcement of Civil Rights laws in America. The first major act of federal involvement was “the Bilingual Education Act (BEA) of 1968 which authorized the use of non-English languages in the education of low-income language minority students” (Ricento). This act along with few others within a thirty-year span were the only legislation regarding national foreign language education in the United States and do no regulate schools to offer foreign languages. Today, only 20% of U.S. grade school students are enrolled in a foreign language (Delvin, 2018). Despite these statistics Spanish is the most popular language studied by a significant number.

Spanish passed French as the most studied foreign language in the 1970s and continues to be the most studied foreign language. In 2008, 88% of elementary schools that offered a foreign language offer Spanish, compared to the next most frequently offered language of French, offered at 11% of schools with foreign language programs (Rhodes, 2014). Different schools have different methods of teaching Spanish. The most common program type is considered “language focus” which means the program focuses on listening, speaking, reading, and writing. Only six percent of schools are considered immersive in which at least 50% of the school day is taught in Spanish (Rhodes, 2014). Though not popular now, Spanish immersion schools are on the rise around the United States.

In Pittsburgh, foreign language education is in increasing demand. The United States census shows that in Allegheny county the number of foreign-born residents increased by over 20% between 2000 and 2013, which is perhaps why the city is seeing such an increase in demand for foreign language education. In order to meet this demand, several immersive foreign language schools have opened. 19 years ago, La Escuelita Arcoiris opened in Squirrel Hill. The immersive Spanish Language Preschool states that its mission is to provide “a high-quality early childhood learning experience through immersion in the Spanish language. We firmly believe that exposure to a second language through immersion expands children intellectually, culturally and emotionally. As we build bridges to other cultures, we encourage children to invite diversity into their lives and take on the role of living, breathing bridges themselves” (La Escuelita Arcoiris, 2018). Not only are Spanish Immersion programs growing in popularity, but more students are choosing to enroll in Advanced Placement Spanish courses. In 2016, 155,258 students took the AP Spanish Language exam. An additional 24,061 students took the AP Spanish Literature exam the same year (College Board, 2016).

The statistics of foreign language education in the United States differ greatly from those of European countries, however, an increased demand for Spanish language education has led to a rise in Spanish immersion schools and participation in AP Spanish language exams and programs. As the number of Spanish speaking immigrants to the U.S. grows rapidly, so does the need for U.S. citizens to speak Spanish— perhaps even more so than Europeans need to learn the language of their neighboring countries. The United States has had a hindering perspective on the teaching of foreign language since the arrival of Europeans to the country. Today, with an increase in Spanish language programs, English speakers in the United States might be more accepting of immigrants, and able to gain a more global perspective.

Delvin, Kat. (2018, Aug. 6). “Most European students are learning a foreign language in school

Rhodes, Nancy and Ingrid Pufahl. (2014). “An Overview of Spanish Teaching in U.S. Schools:

[DFR1]Nativism was anti-immigrant—although Native Americans were forced to assimilate through language and culture, english as the only language spoken would actually support the nativist movement.