Science and Technology in Costa Rica 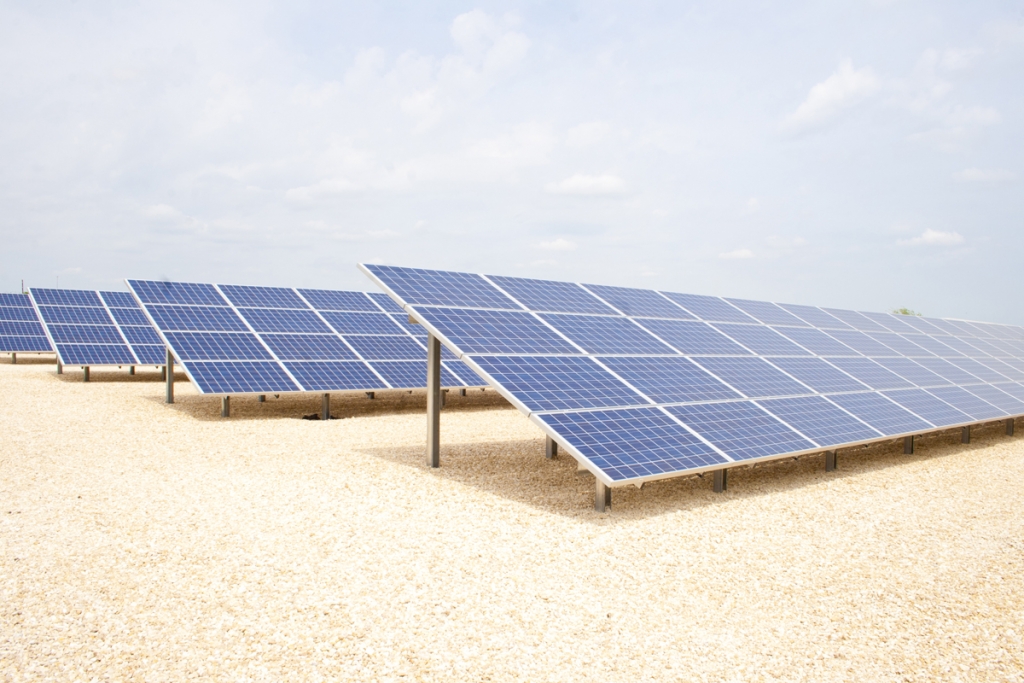 On Monday October 23, 2017, Costa Rican scientists presented the first Central American satellite, Project Irazú, which is being sent to Kyutech Institute of Technology in Japan to undergo testing prior to its launch next year. This satellite, built by the Central American Aeronautics and Space Association (ACAE in Spanish) and the Costa Rican technological institute (TEC in Spanish) is a huge step in both aerospace technology and environmental protection for the small Central American Nation. Project Izarú’s purpose is to gather information on carbon emissions from Costa Rica’s vast rainforests by monitoring tree growth and sending data to the TEC station in San Carlos (Tico Times, 2017). This news is historic for Costa Ricans and will help these pioneers in environmental protection monitor the effects of their decades-long project to combat deforestation. Although this news of this scientific advancement puts Costa Rica in the spotlight, it is by no means the first major technological breakthrough to come from the country. Despite having an economy based almost entirely on agriculture just a few decades ago, Costa Rica is one of the fastest growing nations in the tech sector.

In 2015, Costa Rica became the first country ever to be powered by clean energy for the first 75 days of the year. Hydropower and geothermal power are the two main sources that made this achievement possible, however, in recent years solar and wind power have been growing in popularity with the country’s first wind farm put in use in 2014, and the distribution of solar panels to remote Costa Rican communities (Smith, 2015). In the fall of 2016, Costa Rica opened a hydroelectric-power plant of massive proportions on the Reventazón River located in the eastern region of the country. This power plant is the largest public infrastructure in Central America, following the Panama Canal, and is able to generate enough energy to power 525,000 homes (BEC Crew, 2016). This plant, along with many others throughout the country are helping Costa Rica to become the first country to run entirely on clean energy. Despite the large focus on Costa Rica’s most famous technological advancements, such as sustainable energy solutions and environmentally friendly tech products, computer hardware has played an important part in the tech sector of Costa Rica.

Although Costa Rica’s economy relied mainly on agriculture and the exportation of coffee, bananas, and sugarcane until recent years, new innovations in technology have caused high technology goods to make up 39% of all manufacturing exports. Companies such as HP and Intel are currently some of the biggest employers in Costa Rica (Davey, 2013), with companies such as Microsoft and Amazon also showing an enhanced presence in the Central American nation (The Costa Rica News Staff, 2015). With an increasing number of opportunities to study and work in the STEM fields in Costa Rica, young, innovative minds are pushing the boundaries of computer science and engineering. According to the World Bank’s 2011 report on World Development Indicators, Costa Rica is the fourth largest technology-exporting country in the world (Monge-Gonzáles, 2011). In 2013 for example, microprocessors made up 21% of Costa Rican exports (Aguilera). Although Intel closed its microprocessor plants in Costa Rica, the source of a majority of these microprocessors, technology remains the largest export of the nation. However, Costa Rica’s tech industry is now much less focused on computer hardware, and rather on biological and pharmaceutical products and innovations.

Costa Rica is a paradise for biologists, as it is home to some of the most diverse flora and fauna in the world. Not surprisingly, it is also home to some of the most innovative developments in biological and biomedical research. Costa Rican-based biotechnology firm, BioTD, for example is leading research in studies such as non-invasive fetal cytogenetic tests, natural anti-oxidants purified from the by-product of tropical bees, and the preservation of centrifuged cells (Lopez, 2012). Costa Rica’s geographical location makes it an excellent place for biomedical research, and a growing number of young people both Costa Rican and now are taking advantage of the productive environment Costa Rica provides. One of these young Costa Ricans is Mariángela Vargas, who conducted research through the University of San José. Vargas developed a more affordable and method for fractionating blood plasma, a process from which raw materials are derived and used to manufacture drugs as well as treat several diseases (Foster Villanueva, 2011). Costa Rican innovations in the medical field have been essential in creating the highly advanced medicines and treatments available today, and Costa Rican biologists continue to research pressing issues that could further increase medicinal technology.

In 2011, then-president Laura Chinchilla explained that Costa Rica’s push to create high technology and protect the environment go hand in hand (Chandler, 2011). Though Costa Rica is not famous for its leading spot in computer engineering like the United States, or aerospace programs as well known as Russia’s, the nation is a pioneer in sustainable energy and biomedical developments, which are arguably some of the most important technological advancements today. Costa Rican biotechnology firm, BioTD, introduces itself with the words “From an unlikely location, a place known for its peace and tranquility, for its marvelous ecosystems, and for a flowing lifestyle all here refer to as ‘pura vida’ or ‘pure life’ emerges cutting edge technology” (Lopez, 2012).

Technological Development in Costa Rica: the Role of the Government in an Emerging Company”. University Industry Innovation Network. Retrieved from https://blog.uiin.org/2013/10/the-story-of-scientific-and-technological-development-in-costa-rica-the-role-of-the-government-in-an-emerging-company/. [Accessed Oct. 24, 2017].