The Rise of Corporation-Based Parties in Latin America: Evidence from Panama 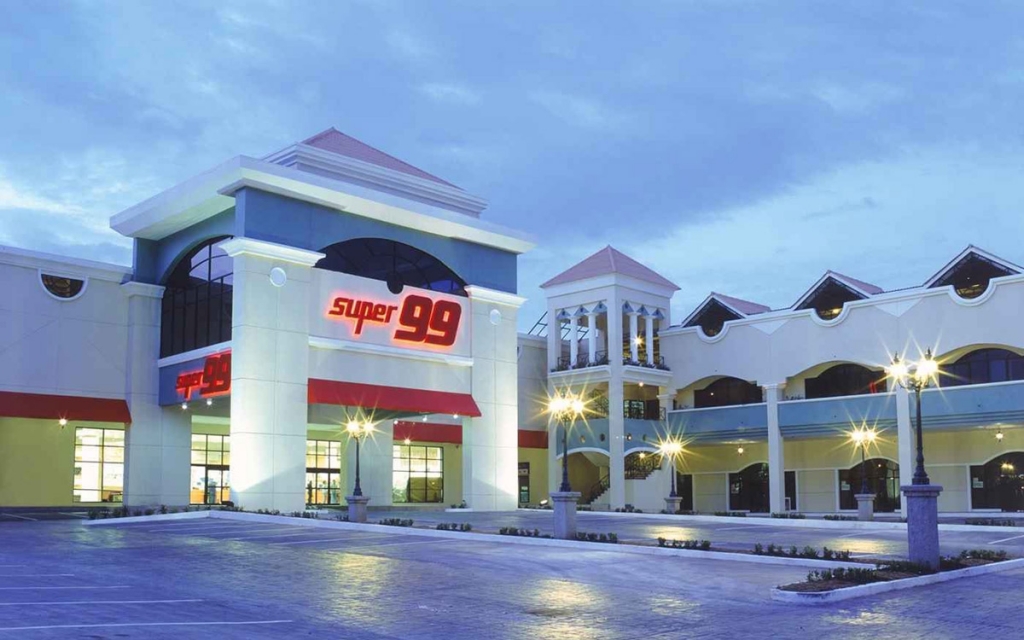 While most eyes have been on the (re)emergence of viable leftist movements, parties, and governments in Latin America, new developments in the region’s conservative politics have gone unnoticed.1 Over the past quarter-century, a new conservative politics has emerged in Latin America, a politics in which powerful businesses – breweries, retail chains, industrial and agro-industrial firms, and financial and media conglomerates – are constructing their own parties and party factions.2 Parties sponsored by particular firms or conglomerates have succeeded in large part because they have direct access to the electorally relevant assets of their sponsoring businesses, including finance, infrastructure, personnel, and publicity. These resources enable corporation-based parties to make highly effective electoral appeals.

Indeed, the behavior of these “corporation-based parties” seems to differ in predictable ways from other types of parties in the region. They seem to constitute their own conservative party family with their own internal organizations, origins, campaign strategies, and policy agendas.  Over the past quarter century, they have become a new face of conservatism in Latin America, contesting national elections throughout much of the region, including Panama, Ecuador, Bolivia, Argentina, Peru, Chile, Paraguay, and Brazil.

Consider, for example, the case of the Democratic Change party (Cambio Democrático) in Panama. Instead of building a party from scratch, the founders of Democratic Change constructed it around the Super 99 supermarket chain.  From top to bottom, Democratic Change was organizationally fused to that supermarket chain. Super 99 markets across Panama have acted as nodes of party activity: they have served as local party offices and hosted party events, provided specialized personnel and staff to the party, repurposed their publicity assets for party advertisements, and expanded the party’s geographic reach using their transportation and distribution networks.

Democratic Change is not some flash-in-the-pan party. It was founded seventeen years ago by Ricardo Martinelli, who controls a diversified business conglomerate centered on the Super 99 chain. Since its founding, the party has participated in all four national elections (1999, 2004, 2009, and 2014) and in 2009, its candidate, Martinelli himself, was elected president of Panama.  After five years of Democratic Change government, in the May 2014 elections, the party’s new presidential candidate, José Domingo Arias, Minister of Housing under the Martinelli government, placed a strong second behind the longstanding Pañamenista Party, and Democratic Change came close to capturing a majority of seats in the legislature.

The remarkable success of Democratic Change over time has been made possible by the fact that it has been effectively sponsored by the Super 99. To begin, the 2009 campaign was built largely around the infrastructure of the supermarket. Employees from Martinelli businesses ran as candidates for office. Party membership drives took place inside local Super 99s, which also served as critical meeting points for supporters during campaigns, and Super 99 trucks were used to hand out propaganda, including shirts, hats, and flags. To further build voter networks, Democratic Change relied on the Ricardo Martinelli Foundation (previously known as the Super 99 Foundation), which awarded thousands of scholarships a year during the 2000s, more than twenty thousand in the first half of 2008 alone. Given that a key component of Democratic Change’s electoral strategy in 2009 was to appeal to the youth vote, those scholarships represented a clear way to build support. At the same time, the publicity assets of Martinelli businesses were put at the service of Democratic Change. Most blatantly, television airtime normally reserved for Super 99 advertisements was reallocated to the campaign in 2009.  In addition, billboards next to Super 99s were plastered with party propaganda, Super 99s were painted in the party’s colors, and campaign advertisements drew on Super 99 imagery.

The relationship between Democratic Change and the Super 99 was arguably further reinforced by public policy during the Martinelli presidency.  In one of his early acts of office, for example, President Martinelli established a Subsecretary of Refrigeration, charged with building a national network of large-scale refrigeration units to facilitate moving food from the countryside to urban centers more efficiently. Among its other benefits, such a network will evidently be quite useful for the supermarket industry in Panama. Similarly, by 2014 the Martinelli government had fulfilled one of its major campaign promises: to build a metro system in Panama City, where traffic has become increasingly unbearable. At least a third of the new stations are located at, or very close to, a Super 99. Once in office, corporation-based parties craft policies in ways that benefit their own sponsoring businesses, indirectly but effectively strengthening their own partisan organization in the future. Though Democratic Change has come under attack by the newly elected government, it remains highly likely that its organizational foundations will allow it to remain a critical player in Panamanian politics well into the future.

Not Only in Panama

But this is not just a Panamanian story. A significant number of electoralist parties in Latin America today have similarly robust ties to particular business corporations and conglomerates.  Of course, every corporation-based party also draws on resources unconnected to its associated business and not every asset of its business is turned to party purposes. Nevertheless, corporation-based parties all depend deeply on particular businesses for the resources they need to compete and survive.

Many scholars have argued that parallels between political and economic markets have grown over the past several decades, leading parties to behave more like businesses. Yet this relentless focus on how parties may be acting more like firms has obscured the emergence of parties that actually are firms, or (to be more precise) that are organized around the resources of particular businesses. The uncovering of corporation-based parties—parties that have been hiding in plain sight for quite some time—calls out for Latin Americanists to pursue new arguments pertaining to these parties’ origins, operation, electoral tactics, and policy agendas.

Of course, links between private economic actors and political parties are certainly not new in the region. Historically, for example, oligarchic parties of the nineteenth century drew on the wealth, connections, and other resources of businessmen, creating ties to private economic actors and organizations (e.g., haciendas) that may parallel to some extent those discussed here. Yet even when these parties have persisted and adapted through the twentieth century, they have rarely been able to maintain their positions as anchors of Latin American party systems.

In an era when most business-affiliated parties of the past have fallen apart and the model that was used to build them has met with little new success, corporation-based parties provide real insight into the future of conservative representation in the hemisphere. Corporation-based parties are, in short, a highly individualized and particularized version of conservative representation. Yet within them lies the possibility of new dimensions for party competition in the liberalized and increasingly consumer-oriented economies of Latin America.

4) The World Bank, (2013). Economic Mobility and the Rise of the Latin American Middle Class. Washington, DC. 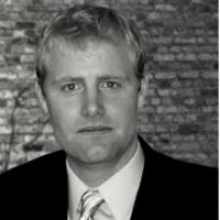 William Barndt
Will Barndt is Assistant Professor of Political Studies at Pitzer College, a member of The Claremont Colleges. He received his PhD in Politics from Princeton University. His book manuscript, "Democracy for Sale: Corporation-Based Parties and the New Conservative Politics in the Americas," demonstrates how particular business conglomerates are constructing their own parties and party factions throughout much of the western hemisphere. Barndt's research has been published in World Politics, Latin American Politics and Society, Journal of Politics in Latin America, and various edited volumes.