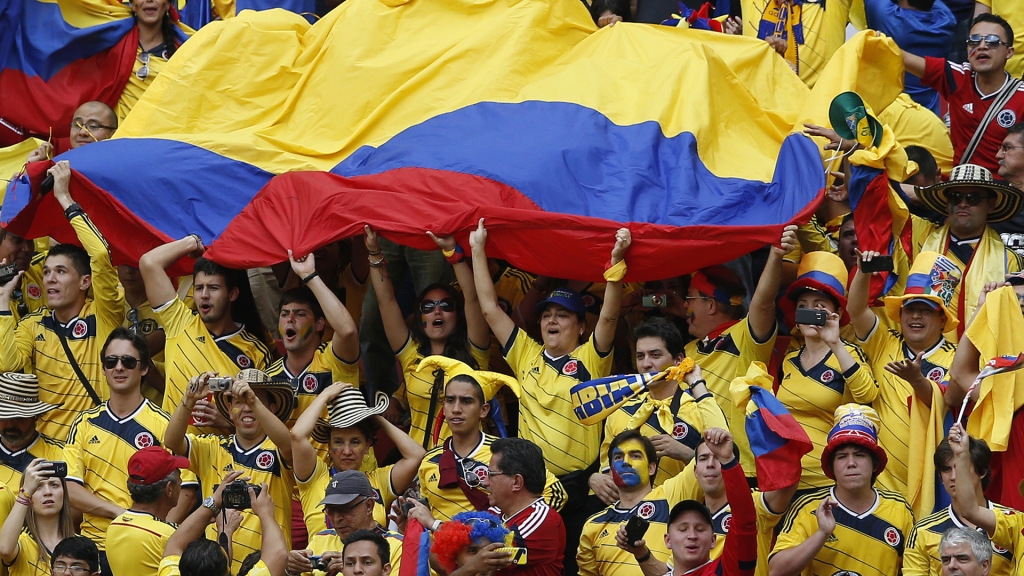 Last week’s Sunday New York Times highlighted four Latin American countries in separate mind-numbing stories.   In Bolivia, a large lake had dried up due to environmental mismanagement and climate change.  In Colombia, the peace process is advancing, but challenges remain with regards to the reintegration of combatants. In Venezuela, the economic crisis is such that beans cost 10% of the monthly salary and a cup of coffee costs $300 with black-market pricing.  And in Mexico, citizens fed up with crime and police corruption have taken to lynching suspects, with terrible consequences for a pair of innocent brothers.

These terrible stories are part of the Latin American reality, but there are other stories, too.  At Panoramas we will put a focus on such stories, and we encourage submissions in this direction. The goal is to discuss the richness of the culture and the new opportunities for their citizens. This is not to ignore the challenges and serious problems, but it is intended to remind us that there is a second side to the view of region.

In the remainder of my column, I will highlight the economic opportunities in the same four countries highlighted by the NYT.   I focus on a few economic trends that have had positive implications not just for mega-corporations, but also for large swaths of the citizenry.

First, Bolivia has been undergoing an economic transformation over the past decade.  The World Bank data shows that GDP per capita has risen 50% since 2005, moving from $4000 to $6200.  Life expectancy has gained five years in that time (from 63 to 68).  Crucially, the poverty indicator from the World Bank statistics (percent of the population living on $3.10/day) shows a change from well over 30% in the early 2000s to 13% in 2013. Bolivia also appears to have the opportunity to become what a German newspaper calls the “The Saudi Arabia of lithium.”  As the world demand for lithium batteries continues to skyrocket, Bolivia’s huge supply (and the scarcity in other parts of the world) could have a revolutionary impact on the country’s economy.  And unlike earlier generations, the country has been unwilling to turn these resources over to multinational corporations who will exploit them in both senses of the word.

The New York Times editorial opinion on Colombia was perhaps the most hopeful of the four, given that it discussed a move to peace, attempting to end the decades-long civil war with the FARC.  Yet the tone of the story led readers to remember the conflict. A more complete story about Colombia could touched on the remarkable turnaround for much of the country.  Cities that were only recently unapproachable due to drugs and violence, such as Medellín and Cartagena, are now central tourist attractions. The lower crime rates have led to economic opportunities, and poverty rates fell by more than one-half since 2006 (similar to Bolivia, the numbers fell from about 30 percent to 13 percent).

In Venezuela, there are perhaps fewer positive signs (note that the World Bank does not have recent poverty statistics), but there are some.  One important positive sign was the recent election in which the opposition took two-thirds of the Congress. The fact that the executive allowed the opposition to take its positions in the legislature was a first positive sign for democracy.  Second, while executive-legislative fights are sure to ensue, legalistic battles are a strong improvement over non-constitutional coups.

Finally, Mexico too has experienced economic improvement, with poverty statistics falling to only about 10 percent in 2012 from 22 percent in 2002.  The country remains terribly divided between rich and poor, but the middle class has grown such that a Euromonitor reports lists 47% of the population in the middle class (with incomes between $15000 and $45000). There has been a sharp drop in the price of oil, but as Reuters (http://www.reuters.com/article/mexico-economy-imf-idUSL2N1561KL) points out, Mexican oil exports now are a small fraction (under 5%) of total exports.  Thus, while government finances generally, and PEMEX specifically, have taken a hit, the country is better positioned than others.  In terms of crime, which was the focus of the NYT story, the country has not done well, as even some havens such as Mexico City currently face troubles.  But the murder rate there is not much higher (8.4 vs 5.6 per 100,000 in 2009) than New York City (http://www.theguardian.com/news/datablog/2012/nov/30/new-york-crime-free-day-deadliest-cities-worldwide). In 2014, Mexico City was not in the list of the cities with the 50 worst murder rates (though several other of its cities did qualify).  Four US cities (St. Louis, Detroit, New Orleans, and Baltimore) did make that cut.

My intention in highlighting the positive political and economic aspects of these countries has not been to ignore the negative.  Indeed, it would be easier to do so, as the New York Times articles have done.  The role of Panoramas, however, is to provide multiple views.