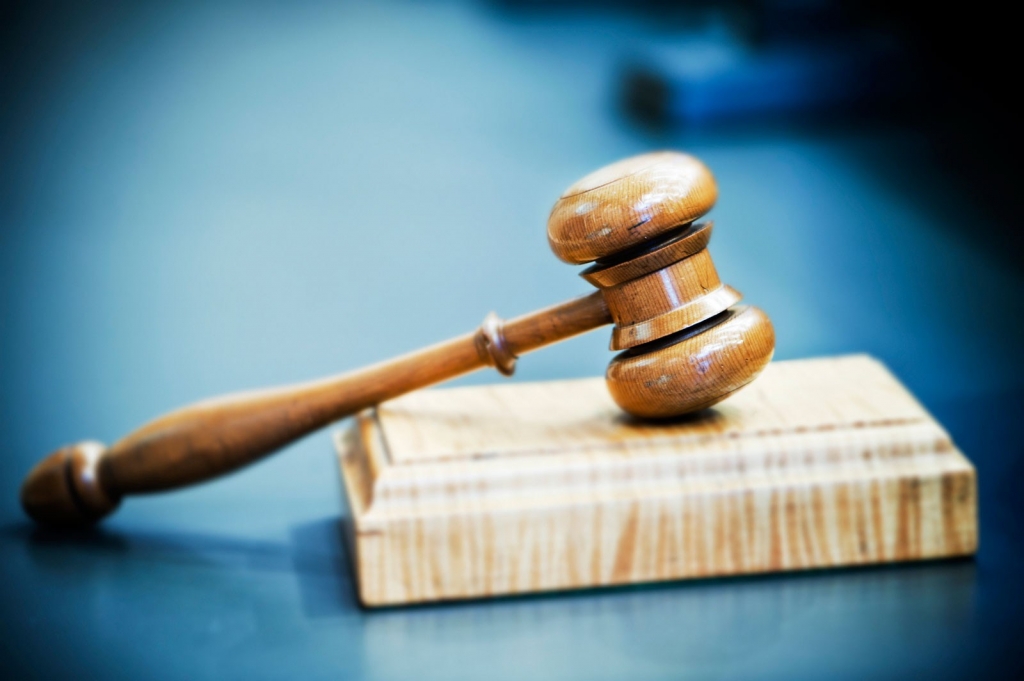 In January 2008, Costa Rican voters narrowly approved a free trade agreement with the United States via referendum.1 Three months later, legislative supporters of the agreement, representing a two-thirds majority of the country’s Legislative Assembly, brought to the floor a wheelbarrow containing more than 5,000 amendments, spanning 52,000 pages, made to the first 3 of 13 reforms the country needed to implement to be allowed into the agreement (see photo). Legislators opposed to the agreement issued the amendments in an attempt to delay a vote on the reforms and cause Costa Rica to miss the deadline for entering into the trade pact. By displaying the amendments, supporters hoped to make a public statement that would shame opponents into ending their filibuster.2 The filibuster continued, and it was not until one year later that Costa Rica was admitted into the agreement.

The “wheelbarrow full of amendments” has become emblematic of the rampant filibustering and the legislative paralysis that have plagued Costa Rica over the past decade, following its transition from a stable two-party system dominated by two ideologically similar parties to a more fragmented and polarized party system. Filibustering extended for years the debate on the three most important economic reforms proposed by presidents over the last decade: ultimately unsuccessful overhauls of the tax system during the administrations of Abel Pacheco (2002–6) and Laura Chinchilla (2010–14), and the Dominican Republic–Central America–United States Free Trade Agreement (CAFTA-DR) and its accompanying legislation during the second Oscar Arias administration (2006–10). Even though these reforms were backed by multiparty supermajorities (two-thirds of legislators), minorities extended their debate for several years by issuing thousands of amendments, many of them lacking substance. After years of debating amendments, legislators supporting the Pacheco tax reform and CAFTA-DR used their supermajority powers to modify the Assembly’s rules to create fast track procedures that made it possible to force votes on these reforms.

The legislative debates of these three economic reforms are only the most visible examples of the broader gridlock facing Costa Rica’s legislature. The number of bills approved by the Legislative Assembly declined sharply in 2002–10 relative to 1994–2002, particularly among bills proposed by the president.3 Perhaps more telling, there has been a steady increase in the amount of time it takes to approve laws. On average, it took 848 days to approve a bill during 2010–12, up from 648 during 2006–10 and 557 during 2002–6.4

I posit an institutional explanation of Costa Rica’s legislative paralysis centered on the Assembly’s internal rules of procedure, its reglamento. These rules, which promoted consensus during the 1980s and 1990s when the legislature was dominated by two centrist parties, have caused deadlock when applied in the current fragmented and polarized party system. The Assembly’s rules are, by international standards, highly permissive of filibustering and include no provisions for setting deadlines on voting a bill.5

Said rules make it relative costless for opponents of a bill to filibuster by issuing barrages of amendments during the committee phase, while a bill is on the floor, and when the Assembly is voting. Opponents can flood committees with amendments that must be discussed and voted on, and, even if rejected, can be brought up again on the Assembly floor. Committee members are free to issue as many amendments to a bill as they can draft and each amendment must be debated and voted. Once a bill gets to the floor, legislators can propose new amendments, each of which must also be discussed and voted. Legislators can even reissue previously rejected amendments.

Towards a De facto Two-Thirds Legislature?

As noted, legislative supporters of the Pacheco tax reform and CAFTA-DR responded to filibustering by modifying the Assembly’s rules of procedure to enact fast track procedures by which supermajorities could impose limits on legislative debate and enact fixed deadlines for voting on legislation. Ultimately, these fast tracks made it possible for the supermajority coalitions supporting the tax reforms and CAFTA-DR’s implementation legislation to overcome filibustering.

However, the fast track procedures generate their own challenges. For starters, they are difficult to implement. Proponents of a bill need support from two-thirds of legislators, thus ruling out the fast track for bills supported by simple majorities (one-half of legislators). Even though most bills can be approved by simple majorities, the nearly unlimited filibustering power of minorities means that, with regard to legislation strongly opposed by some legislators, only bills supported by two-thirds of legislators can be brought to vote. The fast track may, over time, cement an informal practice whereby the approval of controversial legislation requires supermajorities. This is precisely what has happened in the U.S. Senate, which, constitutionally speaking, is a majoritarian body, but today operates as a de facto supermajority institution, requiring 60 out of 100 votes to enact cloture and bring bills to vote. In fact, filibustering in the Senate is more common today than it was before the cloture rule was introduced in 1917.6

This seriously threatens the majority’s ability to legislate. Because using the fast track requires supermajority support (38 of 57 legislators), bills facing strong opposition will have to be watered down to be compatible with the interests of the 38th legislator. This is the case even if a bill, constitutionally speaking, requires only 29 votes to be approved.

Costa Rica’s transition to a more fragmented and polarized party system has made the Legislative Assembly more representative of the diverse interests in society. But this change has come at the cost of reduced governability. This article has attributed the recent paralysis to the interaction between the new multiparty system and the Assembly’s preexisting internal rules of procedure. Paralysis threatens to generate an unwritten rule whereby, among bills that generate strong opposition from minorities, only those supported by supermajorities (and thus eligible for the fast track) will be voted on, let alone passed.

Recent years have seen an increase in popular discontent with the Costa Rican political system as evidenced by increasing abstention, weakening support for the political system, and growing distrust of parties and politicians. Some have attributed this discontent in part to poor legislative performance.7 While it expanded the range of options available to voters, the end of bipartism has produced a more fragmented and less experienced legislature. This, in combination with the Assembly’s preexisting rules, has resulted in legislative gridlock, and which in turn helps explain why support for the legislature and the political system are near or at their lowest recorded levels.8

1 The unabridged version of this article was published in the Winter 2014 issue of Latin American Politics and Society under the title “Rules of Procedure as a Cause of Legislative Paralysis: The Case of Costa Rica, 2002-2010.”

2 By filibustering this article refers to “legislative behavior (or a threat of such behavior) intended to delay a collective decision for strategic gain.” Koger, Gregory, Filibustering: A Political History of Obstruction in the House and Senate, (Chicago, 2010), p. 16.

3 This data was compiled by Steffan Gómez and Juan Guillermo Murillo of the Estado de la Nación program. I am indebted to them for generously sharing these data.

7 Mitchell A. Seligson and Juliana Martínez Frazoni, ‘Limits to Costa Rican Heterodoxy: What Has Changed in “Paradise”?,’ in Scott Mainwaring and Timothy Scully (eds.), The Politics of Democratic Governance in Latin America,  (Stanford, 2010), p. 331. 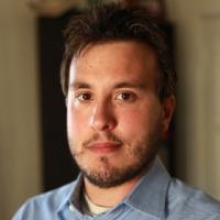 Fabian Borges
Fabián Borges holds a doctorate in political science at the University of Southern California and an M.A. in Latin American Studies from Georgetown University. Originally from San José, Costa Rica, he previously worked in business and politics there. His research has been published in Latin American Politics and Society and International Studies Perspectives.