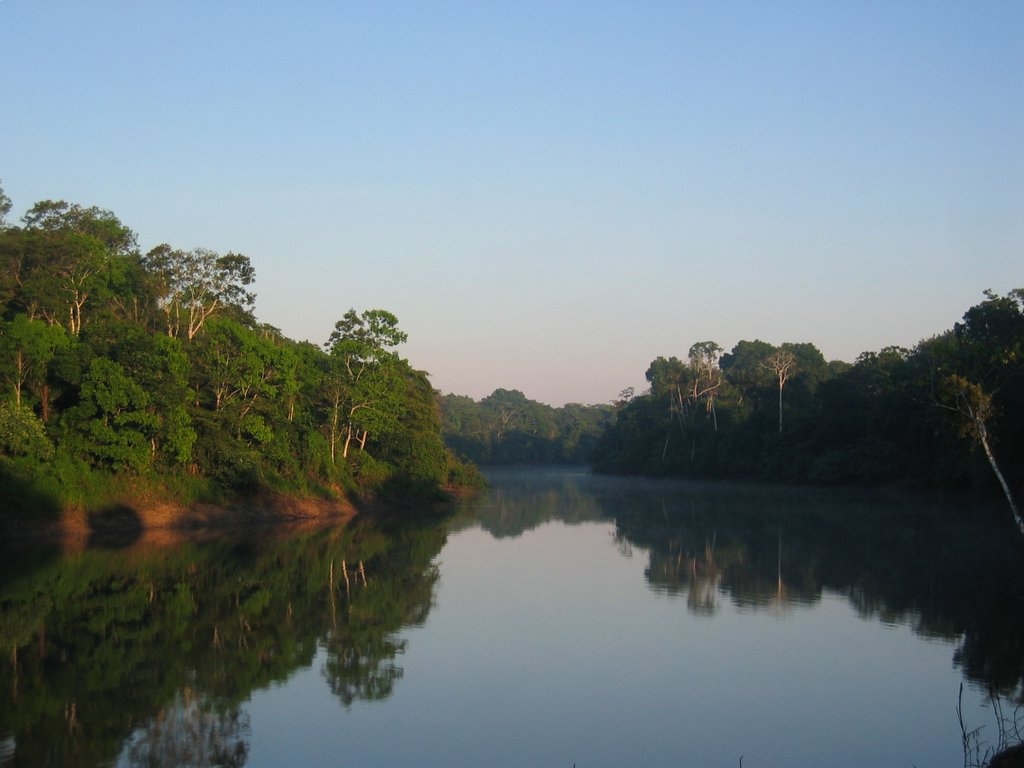 Amidst all the political chaos happening in Brazil, it’s easy to forget that outside of the bustling metropolis’ lies a completely different side of Brazil. Brazil is home to one of the largest uncontacted indigenous populations in the world, whose sole protector against invasion and subsequent modernization is the organization known as FUNAI, the National Indian Foundation. While the Amazon region of Brazil remains largely untouched, both the national government and large and small corporations have been trying to make their way into the region, mostly using force. While organizations like FUNAI protect indigenous land, deforestation by farming and illegal businesses such as mining and logging, have been encroaching on indigenous land in the Amazon for decades.

This region is home to a vast number of natural resources as well, most importantly, water. The Brazilian government has attempted multiple to times to create hydroelectric dams in this region, along the various rivers. Recently, a dam was constructed along the Xingú River, in the state of Pará, which inundated various communities along its shores. The dam, known as Belo Monte, was not only an environmental disaster, but a social disaster, displacing families and communities. In total, the Belo Monte dam flooded 503 square kilometers of land, which included indigenous land. The new dam plan along the Tapajós river, known as the São Luiz de Tapajós dam, was proposed after the building of Belo Monte. At the cost of R$32 billion, this dam would produce power for up to 20 thousand families, but would also leave much of the land flooded.2

Recently, IBAMA, the Brazilian Institute of the Environment and Natural Resources, declared the dam project unviable. Under article 231 of the constitution, indigenous people cannot be removed from their lands unless there is a health or natural catastrophe. While certain projects can be implemented on indigenous land, hydroelectric dams do not fall under this law. FUNAI recently demarcated 170 hectares in the area where São Luiz was to be built, as indigenous land belonging to the Sawré Muybu tribe, part of the Munduruku group. The indigenous people of this land have been fighting to restore their rightful ownership for the past 10 years, and with the recent announcement by IBAMA and the help of FUNAI, their land will not only be spared from the harmful dam, but will have to be protected under law against any future harm. The plan for the dam is still under investigation by IBAMA to better understand the environmental impact it would have had, but as of now, plans to build the dam are postponed, saving thousands of people from unnecessary and avoidable disaster.