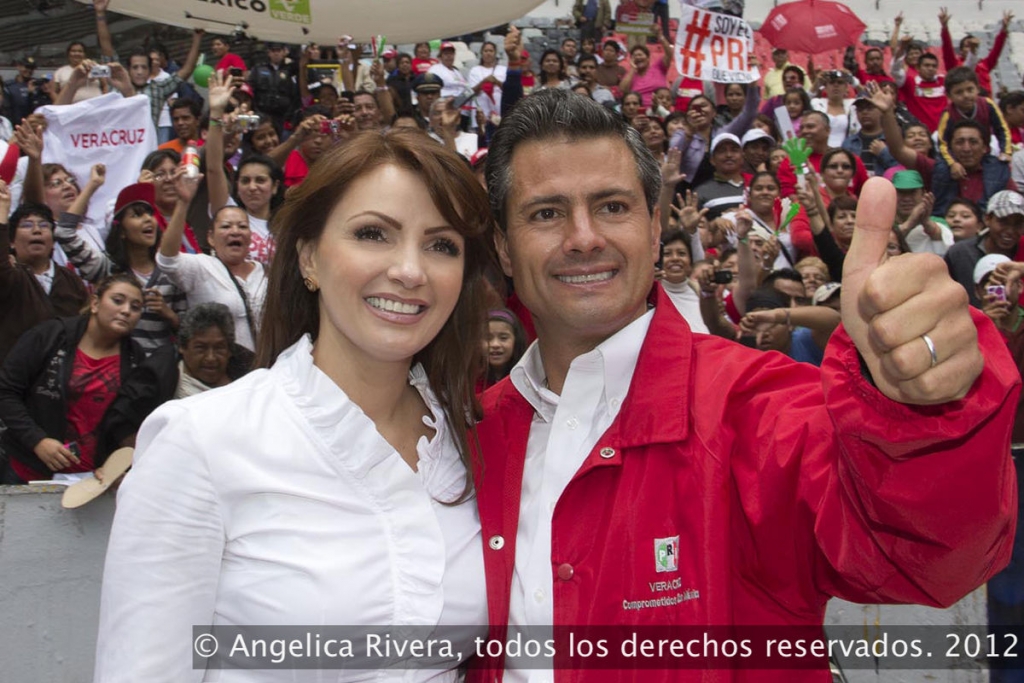 Mexico’s 2014 constitutional reform to allow for the reelection of federal deputies and senators limits the ability of party switchers to seek reelection.1 Why? This limitation on reelection speaks to an increasing concern over party switching in Mexico, an issue I take up in a recent study published in Latin American Politics and Society.2  In the article, I seek to explain why politicians in Mexico switch political parties.

The common perception of party switching in Mexico is colored by high profile defections from the Institutional Revolutionary Party (PRI), such as Cuauhtémoc Cárdenas’ decision to leave the PRI and run for president in 1988, ultimately leading to the foundation of the Party of the Democratic Revolution (PRD). Andrés Manuel López Obrador, the PRD’s presidential candidate in the last two elections, was also a former priista. However, high-profile switches aside, I argue that most defections cannot be explained by realignment in the party system following Mexico’s transition to democracy. Rather, I find that most party switches in Mexico can be explained as the career-seeking behavior of ambitious politicians, not the result of party system realignment or ideological disagreements within political parties.

For example, take the case of Mario di Costanzo, a former federal deputy from the Labor Party (PT) for 2009-2012, and member of López Obrador’s gobierno legítimo. Di Costanzo was highly critical of the National Action Party (PAN) and PRI and one of the most outspoken members of the left in the Chamber of Deputies. However, following the 2012 election, di Costanzo joined President Enrique Peña Nieto’s government as head of CONDUSEF, and was heavily criticized by his former colleagues. His decision to join a PRI administration cannot easily be explained by ideology or party system realignment. Rather, di Costanzo was offered a good job and took it.

In this study, I draw upon an original dataset of the past and future career paths of all federal deputies who served in Mexico’s Chamber of Deputies from 1997-2009. Only 3.4 percent of sitting legislators switched parties across this twelve-year period, a rather small number that compares favorably to other stable, institutionalized party systems where party switching is rare. However, if one broadens the scope to consider the prior and future career paths of sitting legislators, one finds that while many sitting legislators do not switch parties while in office, many more have switched parties at least once before entering office, and many more switch after they leave. Among the 2000 deputies who served during these twelve years, I find 7.2 percent had belonged to a different party before being elected to the Chamber, and 11.5 percent switched to another party after leaving the Chamber. Overall, nearly 18 percent of these deputies had switched political parties at least once during their political career.

In the data, I have recorded 431 party switches (among 355 individual deputies).  Of these recorded switches, 53 percent of them are defections from the PRI. Among these PRI defections, 69 percent occurred in 2001 or later, and 23 percent of them relate to the 2006 split between the PRI and the Teacher’s Union (SNTE) that led to the founding of Nueva Alianza (PANAL). Not all PRI defections can easily be explained by the democratic transition, and the realignment hypothesis fails to explain 47 percent of all switches, which include switches into the PRI, between the PAN and the PRD, and from the major parties into other minor parties. Moreover, there is no clear evidence that party switching has declined since 2000.

Ambitious politicians in Mexico most commonly switch parties because it serves their short-term career interests. There are cases of individual deputies that have switched for ideological reasons, due to policy disagreements with party leaders, or as a result of changing dynamics related to the democratic transition. However, the evidence I present in the study suggests that in most cases, politicians switch parties where there is a conflict over access to the ballot that prevents former deputies from pursuing their future career goals. Constitutional reformers in Mexico seem to have recognized the link between the ban on consecutive reelection and the incentive to switch parties as they have tried to reduce the incentives to switch by restricting reelection to party loyalists. Will allowing the limited reelection of deputies and senators reduce the prevalence of party switching in Mexico? It is possible it will lead to some decrease in party switching within the legislature, but it will have little impact on those politicians seeking to move up the career ladder, such as federal legislators seeking a mayoral or gubernatorial position. As long as party elites maintain control over ballot access, party switching will continue to be a concern.

The Importance of Party Labels

Even more troubling is the effect of this party switching on the informational value of party labels and the ability of voters to make meaningful choices. Especially in a country where politicians have not been able to seek reelection to the same office for decades, the importance of meaningful party labels is critical. However, especially at the local level, the frequency of party switching can have perverse consequences that lead voters to question the distinction between the political parties. For example, for voters in the large industrial city of Tlalnepantla de Baz in the State of Mexico just north of Mexico City, the distinctions between the PRI, the PAN and the PRD seem to be increasingly blurred. In 2012, Rubén Mendoza Ayala ran as the PRD candidate for mayor of Tlalnepantla. Mendoza Ayala had originally served as a city councilor for the PRI in the 1980s, then switched to the PAN, serving two terms as federal deputy and as mayor of Tlalnepantla before running under the PAN for governor in 2005, losing to Peña Nieto. In 2009, the local PRD had considered running Mendoza Ayala as their candidate, but went with Mario Enrique del Toro. Del Toro had also previously served as a priista city councilor before joining the PAN and winning a seat in Mexico’s state legislature in 2000. Del Toro then switched to the PRD in 2003 to run for mayor of Tlalnepantla, ultimately losing the election. In 2006, Del Toro won election as federal deputy for Tlalnepantla under the PRD. While the PAN is commonly considered a center-right party and the PRD a center-left party, it is not clear that these distinctions mean anything to voters in Tlalnepantla, where politicians are able to switch parties across the ideological spectrum.

1. Legislators who switch parties more than half way through their term are ineligible to seek reelection.