Overview of the China-LAC Summit 2017 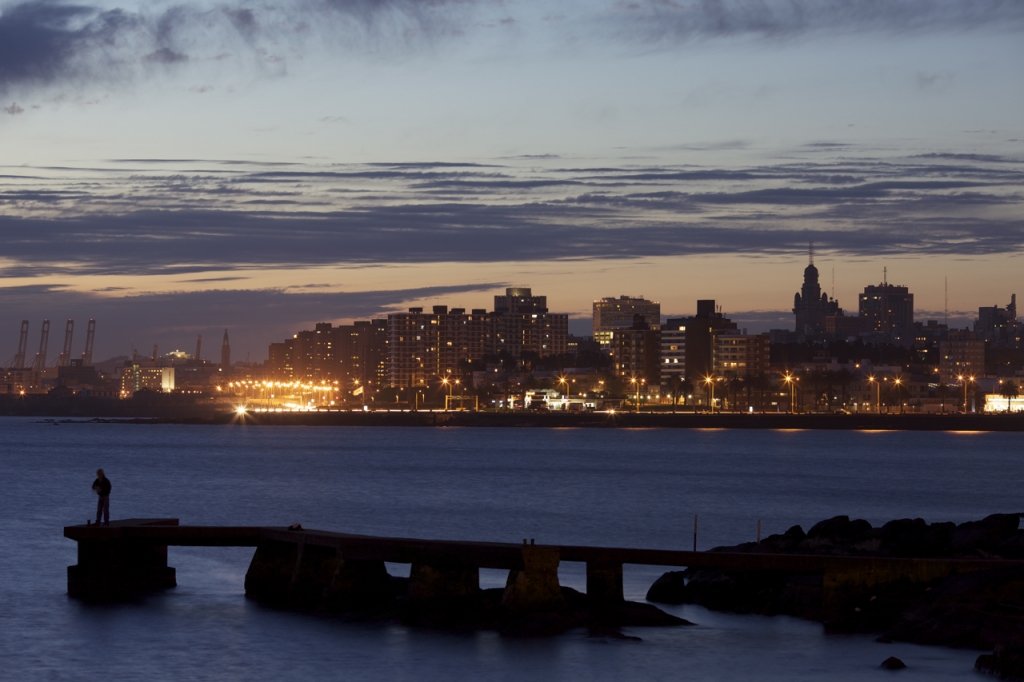 The annual China-LAC Summit was held this year from November 30th to December 2nd in Punta del Este, Uruguay. Hosted by the Chinese Council for the Promotion of International Trade, Uruguay XXI and the Inter-American Development Bank, the summit provides a platform to promote business relations between Chinese, Latin American, and Caribbean business (China-LAC, 2017). The eleventh annual event could not have come at a better time for Uruguay to host the summit. For the past several years, Uruguay has been working to strengthen economic ties with the Asian giant, however some efforts have been hindered by previous trade agreements between members of Mercosur, a Latin American trade partnership of which Uruguay is a member.

Uruguay is only one of the many Latin American and Caribbean nations participating in the summit. The region is home to some of the most diverse and dynamic economies in the world and is home to over 600 million consumers. Latin American and the Caribbean are key reserves of energy, minerals, and some of the main exporters of food products, boasts the China-LAC summit’s website as one reason to participate in the summit. Chinese companies bring their own incentives to the table for potential consumers, as China is the largest exporter and importer of goods, and has significantly higher growth rates than the world average (China-LAC, 2017). Hundreds of business pioneers and entrepreneurs in attendance at the summit were able to discuss topics and attend panels on areas such as infrastructure, global services, e-commerce and cities, logistics and renewable energy, and food safety and “agribusiness”. The latter being the most significant to Uruguay considering China is the top destination for Uruguayan meat exports.

Uruguay’s meat production is essential to the country’s economy. Antonio Carámbula, executive director of Uruguay XXI, expressed the potential that Uruguay has in food exports, stating that "We are a country of just over 3 million inhabitants, but we have 11 million heads of cattle and the capacity to produce foodstuffs for almost 30 million people. We could even provide it for around 50 million" (Xinhua, 2017). Uruguay’s production potential is one of the many attractive aspects of working with Latin American businesses, and Uruguay’s push to strengthen economic ties with China is just one of the delicate political relationships in the spotlight at the summit.

Argentina’s presence at the summit is crucial in illustrating the direction Argentine President Macri is taking regarding economic relations with China. China has been increasingly involved in Argentinian energy, mining, and banking industries, and in 2014 provided Argentina with $20 billion in loans to finance various infrastructure projects (Patey, 2017). However, with Macri’s rather recent re-election, he has expressed his hope to move away from Chinese involvement in the country, favoring the idea of restoring relations with the United States and Europe. Despite this, the immensely beneficial compensations Argentina receives from being involved in trade with China may delay this push to distance themselves from the economic superpower, and their attendance at the China-LAC summit seems to be evidential of this.

Another notable nation in attendance at the summit, Brazil, has faced recent trade tensions with China. Over the past few years, China’s exports to Brazil have slowed, while Brazil’s exports to China continue to increase despite the dropping value of these exports (Shaffer, 2016). On the other hand, Brazil’s participation in the summit could be the beginning of a more united Latin America in their business dealings with China. Though Brazil has been openly opposed to Uruguay’s push to increase economic ties with China, perhaps their involvement in the summit will lead to a more inclusive Mercosur trade group (of which Brazil is a part of) that will provide stronger regulations and more mutually beneficial trade reforms potentially improving the imbalanced trade between China and Brazil. In any case, Brazilian business men and women showed a more determined attitude than their government, attending in important numbers to the discussions and presentations held in multiple panels.

Many notable attendees visited and spoke at the summit, including Uruguayan President Tabaré Vásquez, Luis Alberto Moreno, President of the Inter-American Development Bank, Ma Peihua, Vice-Chairman of the PCC, Eduardo Frei Ruiz-Tagle, former President of the Republic of Chile, and Chen Zhou, Vice Chairman of the CCPIT to name just a few. Tabaré’s attendance is perhaps one of the most important appearances in solidifying China’s role in Latin American economics, especially that of Uruguay. In 2016, Tabaré expressed that Uruguay is extremely dedicated to working to improve trade agreements with China, encouraging Chinese enterprises to increase investment in Uruguay’s infrastructure, and promoting the idea of a bilateral trade agreement between the two growingly powerful economies (China-CELAC Forum, 2016).