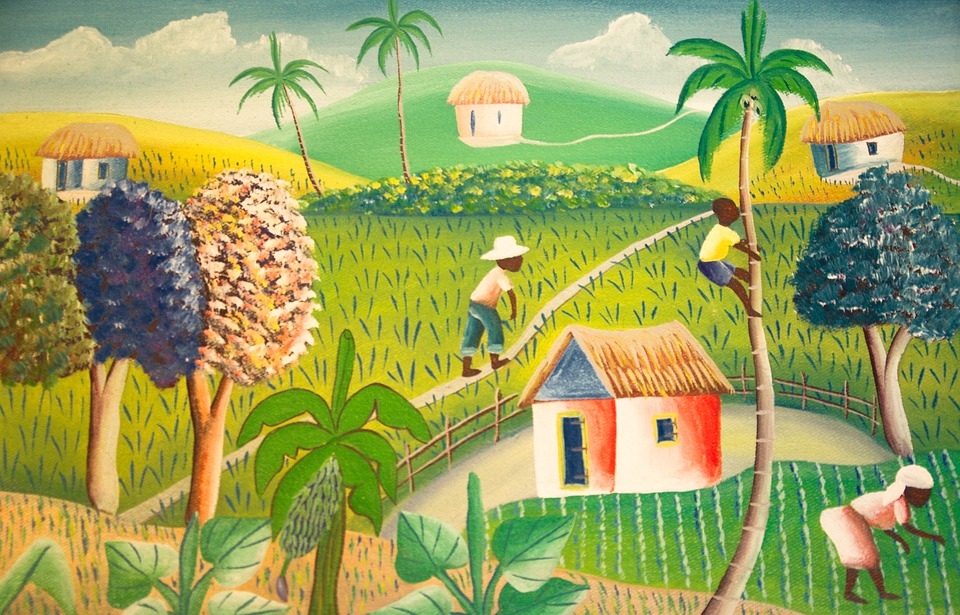 The United States isn’t the only country experiencing shifts of power with a businessman at the helm. On Tuesday, January 3rd, Haiti held elections and experienced businessman, Jovenel Moise won. He defeated 26 other candidates in a rerun of a 2016 election that was  judged a “disaster” by an independent commission appointed by interim president Privert. It was then repeatedly postponed, especially by Hurricane Matthew in October 2016 (Charles, 2017). Moise will take office on February 7th. The greater context of his win is intriguing and many challenges await the new administration of a notably unstable nation.

Moise is an interesting candidate. He was hand-picked and supported by former president Michel Martelly, of the same political party, Parti Haïtien Tèt Kale, PHTK. There are many similarities with Moise’s election and that of Donald Trump. In certain ways, both candidates were populist in nature, making appeals to the common people and utilizing manichean dichotomies of good vs. evil to reach the presidency. Moise characterized himself as Nèg Bannann nan, “the banana man” in attempts to play himself as a man of the people, and his outsider nature has separated him from a government rife with corruption. This is telling of the current political sphere in Haiti.

A semi-presidential republic, Haiti is led by a president (head of state) and a prime minister (head of government) that act together as executive leaders in the country. This system was modeled after the U.S. and France and established in March of 1987, after decades of authoritarian rule under the Duvaliers. After being suspended for a time, it has been in effect since October 1994, when the U.S. helped reinstate civil rule under elected president Jean-Bertrand Aristide (BBC News).

Fraught with civil unrest for centuries, Haiti has continued to experience instability. In the last 15 years, the country has exiled a president, suffered incredible damage from hurricanes and a cholera epidemic (especially in 2010), dealt with gang violence and protests, and is economically fragile (BBC News). Moise will need to prioritize change in a few key areas in order to promote stability and prosperity in Haiti:

The political sphere is in dire need of change. The election itself indicates this need. In the most recent iteration of voting, turnout was only 21 percent, and Moise won with just 595,000 votes in a country of more than 10 million people (The Economist, 2016). Many Haitians distrust the government and feel powerless in advancing their interests and needs, and Moise will have a chance to address that tepidness. In addition, the legitimacy of elections and leadership has remained very weak in the country, and the success of Moise’s presidency could be key in shoring up Haiti’s political institutions by promoting stability.

More than anything, Moise will have a chance to diminish corruption in the government, being seen as an outsider “unsoiled” by twisted politics. As rated by Transparency International, Haiti is ranked 158 out of 168 countries in terms of its corruption, with a score of 17 on a scale from 0 to 100, 0 being extremely corrupt (2015). The imperative nature of lowering corruption is due to the severe poverty that Haiti still faces in light of natural disasters whose damage has compounded over the last decade, especially after the earthquake in 2010. Part of the corruption is due to the neglect of anti-criminal measures in haste to aid those in dire conditions. However, it has become clear that Haiti cannot continue to neglect the importance of creating and enforcing corruption laws in order to salvage its efficacy among the population. In addition, this debilitating corruption is also slowing down the flow of aid from the UN and the many NGOs working to strengthen the country (Transparency International, 2011).

In some ways, if Moise can successfully last all five years of his presidency and during this time strengthen electoral processes, the small Caribbean nation will be off to a good start. Without regular and faithful elections, the government will be hard-pressed in ruling without attempting to rule by force. And due to the extensive history of military rule and intervention in Haiti, this route will certainly only worsen Haiti’s progress.

Many middle and upper class Haitians are leaving their country in search of more economic and political opportunities, and this is causing a “brain drain” for the nation. Currently, one out of every four Haitians lives abroad, and the sort of positive externalities that normally come from an active middle class are being marred by the country’s weakness (Pulse News, 2017). Moise will need to find ways to convince many Haitians to stay in their country and work to develop all areas of life, from medical care to urban development through educated members of society. And at the end of the day, foreign aid workers will be imperfect substitutes for educated Haitians in building up social services and businesses as their knowledge of language and culture will be more limited. Perhaps Moise can rally nationalist pride of being Haitian and create incentives to retain the country’s citizens.

Many challenges lie ahead for Haiti, but there is hope that Moise can start a turnaround process that will slowly but surely improve the country’s welfare. If he can bring some stability, cut down corruption, and convince skilled Haitians to stay and work, Haiti will start getting attention for progress and not for calamity.