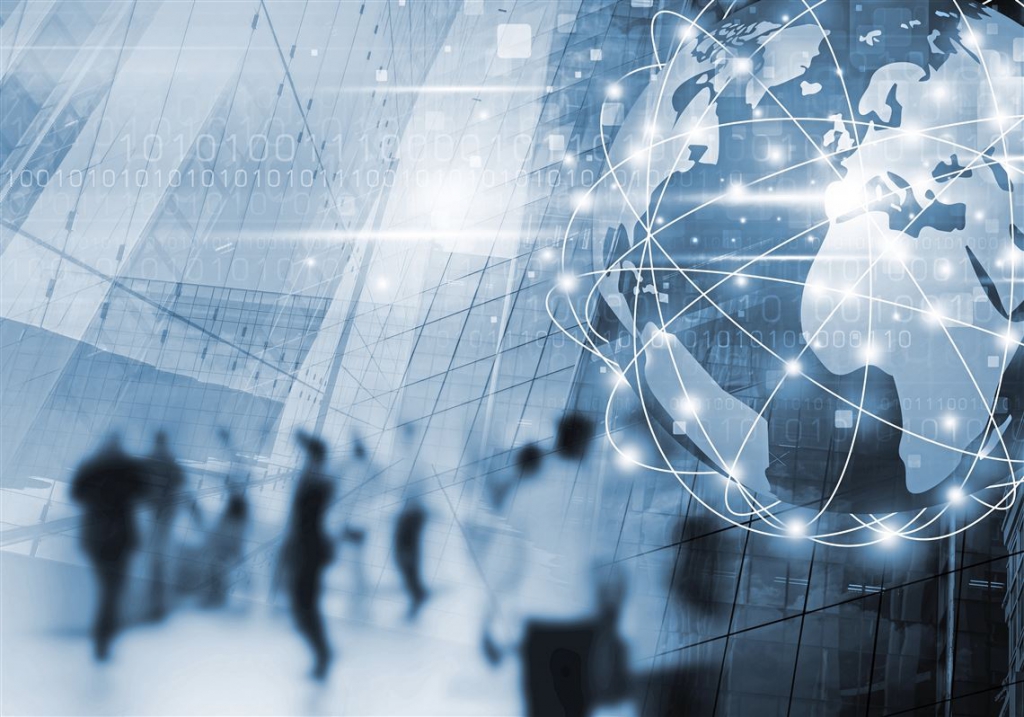 Over the past few years, “fake news” has become a buzzword and a hot button topic.  As the internet expands so rapidly that no one truly understands its true reach and power, the widespread dispersal of deliberately false information can occur at an alarming rate.  Many observers and experts speculate that fake news has already interrupted the election processes in many countries, most notably the United States and Brazil, and this is expected to happen with increasing frequency as technology becomes more available in all corners of the globe.  Public officials, journalists, and average citizens alike have all been scrambling to figure out a way to curb the spread of potentially harmful misinformation, exploring options such as education, fact-checkers, and legislation.  However, a critical complication, particularly in using legislation as a solution, is the question of who defines what is fake and what is not.  Indeed, many politicians have exploited this phenomenon and coopted the term to apply to any criticism on them, factual or not.  A recent law passed in Nicaragua offers an interesting case study into how these two competing definitions of fake news can create conflict and how a tool of repression can be disguised as a well-meaning effort to combat misinformation.

The bulk of Nicaragua’s cybercrime law focuses on offenses that fall within the typical definition of cybercrimes, such as hacking, fraud, and identity theft (BBC Mundo, 2020).  However, the final article, Article 30, criminalizes fake news with fines of up to 800 days of one’s salary and prison time up to five years (Medrano, 2020).  Specifically, this article outlaws “publications that damage the honor, prestige, or reputation of a person” and “the diffusion of false and/or distorted information [that] incites hate or violence [or] puts economic stability, public order, public health, or sovereign security in danger” (Medrano, 2020).  These provisions may sound like a good thing at first, but upon further examination, they set off alarms of authoritarianism.  Critically, the law does not define who gets to decide what constitutes these offenses, meaning that it is open to interpretation by whoever is in charge (Medrano, 2020).  Currently in Nicaragua, that is Daniel Ortega and his Sandinista party.  Ortega has been accused by organizations including Human Rights Watch of becoming increasingly authoritarian, particularly regarding the freedom of expression of his opponents (Nicaragua: Ortega Tightening Authoritarian Grip, 2020).  A related “foreign agent” law was passed a few weeks before the cybercrime law that requires journalists who are either from foreign publications or receive funding from foreign sources to register as foreign agents (López Ocampo and Sheridan, 2020).  This would thereby prohibit them from “intervening in questions, activities or matters of internal politics,” effectively limiting any outside source that may act as an independent check on Nicaraguan affairs (López Ocampo and Sheridan, 2020).  José Miguel Vivanco, the Americas director at Human Rights Watch believes that these laws are simply an attempt to codify restrictions on the free press into law as the 2021 election approaches (Nicaragua: Ortega Tightening Authoritarian Grip, 2020).

The cybercrime law along with the foreign agents laws fit into a broader strategy worldwide of leaders using certain rhetoric and legislative language to restrict the free press.  In Russia, for example, also has a foreign agents law that has been used to silence opposition to the government (Nicaragua: Ortega Tightening Authoritarian Grip, 2020).  Malaysia also outlawed fake news, punishable with a fine of over $100,000 and up to six years of jail time (BBC Mundo, 2018).  This law has been criticized for the same reasons that the Nicaragua law is being criticized (BBC Mundo, 2018).  Other well-meaning measures in France and Germany have garnered similar concerns about their potential to censor individuals and the press (BBC Mundo, 2018).  Though some laws are better received than others, all inevitably raise eyebrows over what impact they may have on freedom of speech.

All the while, fake news is still a legitimate problem that is actively causing harm to people.          This has been especially bad in the face of the pandemic.  Politicians in Bolivia falsely touted a toxic chemical as a cure for COVID-19, leading to several people getting sick from poisoning (Phillips et. al, 2020).  Officials in Brazil, including President Jair Bolsonaro, have also repeated an unfounded claim that hydroxychloroquine is a cure for the virus (Phillips et. al, 2020).  Further, misinformation about COVID-19 has made preventative measures such as lockdowns and restrictions significantly more difficult to implement and enforce.  Even before the pandemic, however, fake news had caused issues, particularly concerning electoral politics.  Many consider fake news spread around social media such as Facebook and WhatsApp to have positively contributed to the victories of U.S. President Donald Trump and Brazilian President Jair Bolsonaro, as well as the increasing polarization in those two nations.  More similar situations are likely to emerge in the coming years, and the amount of division it sows could be unsustainable for some nations.

What the cybercrime law in Nicaragua and other similar examples show is the difficult balance that must be maintained in stopping the spread of harmful misinformation.  On one hand, fake news is a legitimate problem that already has been and will continue to be detrimental in the places it affects.  On the other hand, virtually all attempts at curbing it, whether they are backed by good or bad intentions, have raised concerns about censorship and rising authoritarianism.  This raises the question of how it may be possible to limit the dissemination of fake news without compromising freedom of the press and freedom of expression.  Rather than government interventions such as those discussed earlier, Brian McNair argues in his book Fake News: Falsehood, Fabrication and Fantasy in Journalism that the burden of regulating fake news should fall more heavily on the private sector, particularly social media companies (McNair, 2017).  Some companies, such as Facebook and Twitter, have already taken steps to fact check false claims on their platform.  These measures have not been without their controversies, but they may be a good start.  Christopher Harden of the Wilson Center advocates a slightly different approach, coupling these private-sector measures with “critical thinking and digital literacy” as well as the re-legitimization of the journalistic profession (Harden, 2019).  Changing the way that the average citizen consumes information may very well be an effective long-term strategy, though the question remains from where this sort of education and reorientation would come.

Overall, two alternative definitions of fake news have emerged.  One of them, the true definition, is the dissemination of actual misinformation, and the other is criticism of a leader with authoritarian tendencies.  Attempts to regulate the latter will undoubtedly undermine attempts to regulate the former, and thus recognizing the true definition as such is critical.  The fake news article in the cybercrime law in Nicaragua delegitimizes well-intentioned efforts to stop a real problem.  Efforts like Ortega’s to consolidate power must be called out as what they are and cannot continue to be conflated with real attempts to curb real fake news.

Harden, C. (2019, Feb. 21). Brazil Fell for Fake News: What to Do About It Now? The Wilson Center. https://www.wilsoncenter.org/blog-post/brazil-fell-for-fake-news-what-to...