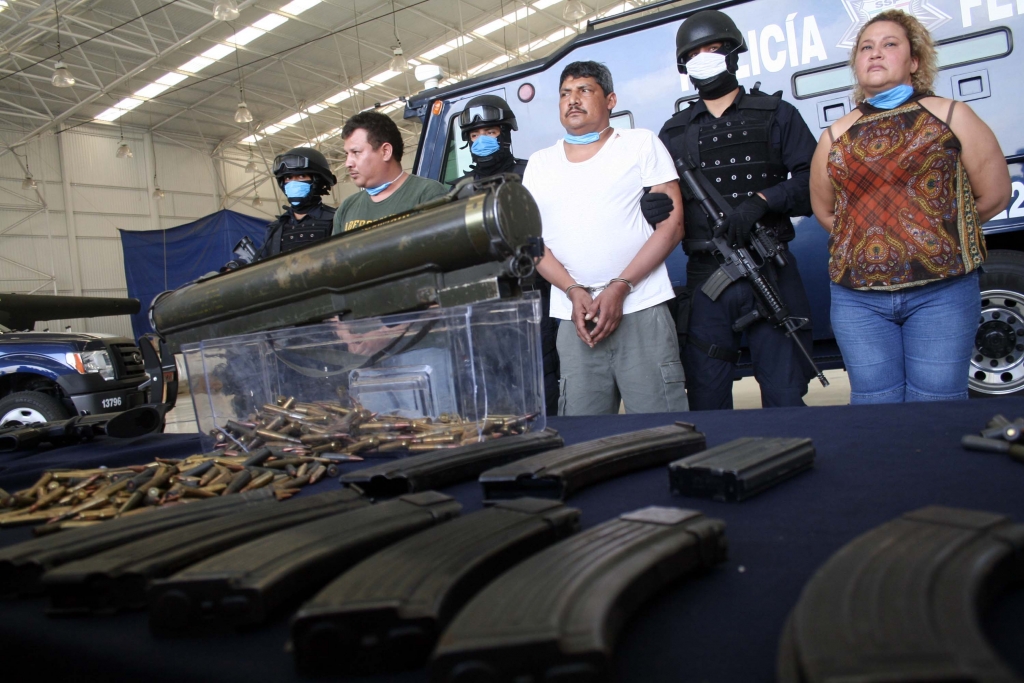 Since the 1990s, Mexican drug cartels have become billion dollar operations and their capacity has grown dramatically. In 2006, president Felipe Calderón Hinojosa began deploying the military and federal police to perform counter-narcotics operations in various regions of the country. The armed conflict that ensued converted many communities into virtual war zones and left hundreds of thousands dead, missing, or displaced from home and community. In conjunction with the dramatic rise of inter-cartel violence, and that between cartels and Mexican federal forces, the cartels engaged in shocking displays of violence, involving maiming and torture, which were disseminated around the world through news coverage and cyber-imagery. These symbolic performances of violence are, we argue, conscientiously deployed to instill terror (although it can also be argued that Calderón’s drug war was a form of state terrorism).

Narco-terrorism is crafted for display and consumption through mass media. The perpetrators of cartel violence-cum-terrorism utilize it to intimidate and weaken resistance from cartel rivals, the government forces, and civil society—their intentions go beyond the mere consolidation of drug-trafficking routes. Coupled with the practices of violence we detail below, these motivations conform to sociologist Austin Turk’s (2004) definition of terrorism that recognizes the political (though, in this case, not overtly ideological) and cultural construction of terrorism as an attempt to instill fear and control through targeted violence. Here we ask three questions. What forms does narco-violence take? What intentions and effects of narco-violence render it effectively terrorism? Further, as an addendum, what are the ramifications of classifying Mexican narco-violence as terrorism?

Our typology of narco-terror identifies four genres. First, symbolic narco-violence. This includes, for example, the burning of bodies or their mutilation; the amputation of body parts; the conscientious and conspicuous arrangement of bodies, through their stacking, lining up, or hanging, etc.

Second, narcocorridos have for decades been folkloric cultural productions that portend the virtues of drug capos-cum-social bandits or simply chronicled the drug-trafficking lifestyle. Yet more recently some narcocorridos have also disseminated capos’ terrorizing messages through vivid description of ghoulish violence.

Third, videos and narco-blogs have burgeoned on the internet. Photo montages and scrolling text, set to narcocorridos, exalt cartels or cartel leaders. Additionally, torture/snuff videos feature forced confessions before balaclava-clad sicarios assassinate their victims through gruesome beheadings or simple bullets to the head. Narco-blogs comprise discussion threads or other texts that tout past murders or incursions into territory or threaten upcoming attacks.

Lastly, narco-mensajes, narco-mantas, and other narco-propaganda (see also Campbell 2014) are prominently displayed on bridges or in plazas, or pinned to murder victims. They assume authorship of killings and threaten rivals. At their most overtly political, they attempt to delegitimize the government through accusations of corruption and claim regional political legitimacy. Almost inconceivably, they appeal to popular audiences by offering safety, prosperity, and even employment.

We argue that the practices outlined above surpass the market logics of (illicit) business. Instead, we believe they constitute something—terrorism—beyond capitalist commerce (although they are embedded in a political economy of global capitalism). Much Mexican narco-violence and its dissemination and celebration constitute narco-terrorism because they transcend “mere” organized crime. Cartels seek to capture local and regional political control such that state power and rival cartels would be rendered incapable of hindering their operations. Moreover, narco-violence generally does not result from indiscriminate acts perpetrated by cartel foot soldiers. Cartel capos or mid-level cadres orchestrate much of the violence and its imagery in deliberate moves to entrench themselves atop power hierarchies. Simultaneously, as narco-terrorism enables cartels to gain regional control for illicit drug trafficking and non-drug crime, such as extortion and kidnapping, capos consolidate economic influence and enable the perpetuation of illegal business activities.

Designating narco-violence in Mexico as a form of terrorism has consequences beyond academic debates. Understanding the entwined social, cultural, political, and economic complexities of drug-trafficking in Mexico and its concomitant violence is crucial for developing commonsensical policies that would increase security for all Mexicans. The authors emphatically resist the appropriation of the “terrorist” label to justify further Mexican state violence, in the form of direct military confrontation, in the name of dismantling or otherwise abating cartels—a strategy already proven not only tragic for human lives but dismally ineffective. Moreover, under no circumstances would we support U.S. military intervention in Mexico.

Instead, we advocate the partial demilitarization of the drug war. Reduction of state violence would disrupt cycles of escalating violence in many regions. Coupled with back-channel negotiations by government officials for reduced violence on the part of cartels leaders—sub rosa communication in which the government has participated astutely in the past—credible steps toward violence reduction could be taken. Moreover, such relaxation of violence-inducing tension should be accompanied by social justice oriented structural reform that would improve judicial functioning and police training, address economic inequality, and decriminalize or legalize all psychoactive substances. The terror induced by narco-violence has reached horrific proportions. Surely, it is up to informed, level-headed people not to allow it to paralyze when what is needed is action; on the contrary, the implementation of harm-reduction public policies is more important now than ever.

For greater detail and further discussion of this argument, see the full article: 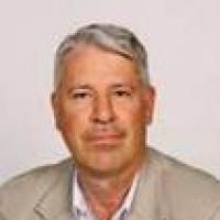 Howard Campbell
Professor and Chairman. Dept. of Sociology & Anthropology, UTEP. El Paso, Texas.
Tobin Hansen
Tobin’s areas of interest include displacement; illicit flows; masculinities; policing; borders; drug use and abuse; race; and citizenship, belonging, and mobility. He focuses on Mexico, the northern Mexico borderlands, and the U.S. southwest. Tobin currently works with an exiled U.S. Latina/o diasporic community in Nogales, Sonora, Mexico. This research explores how men and women deported to Mexico—after having lived most of their lives in the U.S.—navigate life on the northern Mexico border. Tobin is a doctoral student at the University of Oregon.