Macri: A 360 Spin Into the Future Ahead 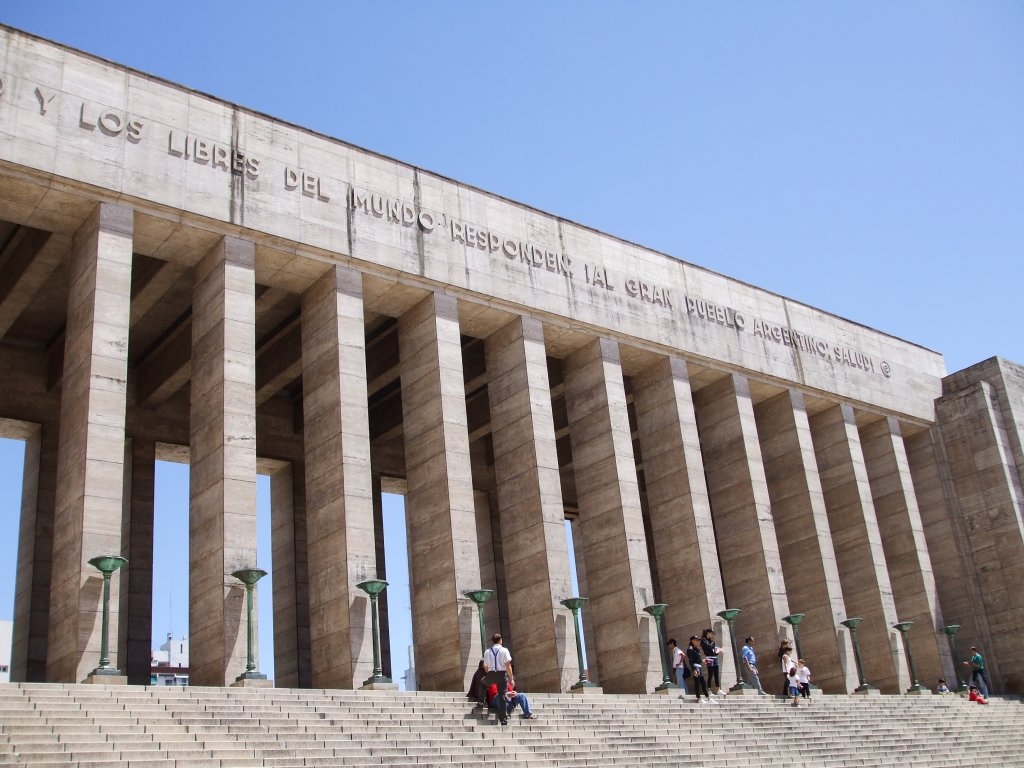 On October 25, 2015 Mauricio Macri, a centre-rightist won the election and replaced Cristina Fernández de Kirchner. Mr. Macri’s victory is notable, to say the least, because he stepped into the Casa Rosada presidential palace putting an end to the Kirchner era of 12 years. His first 100 days in the office will be crucial to pave the way which he will follow as a new president. But many are the challenges lying ahead for Mr. Macri. With this victory of just over 3 percent of votes, it is clear the population is divided. Part of conquering the challenge should begin by establishing a good rapport and dialogue in order to improve the institutional quality of the country and try to secure support of his Peronist senators.

The biggest challenge in this transition is the status quo of the Argentine economy.

Some of the measures to be implemented are to reduce inflation, adjust the fiscal deficit, and attract international investment. However, these objectives are not simple as one measure can deregulate the other. With just 10 days in the office, Macri’s boldest move was to remove currency restrictions – a move that hasdevalued the peso by 30%. Agriculture is already positively affected by it. The previous government had placed high taxes on the export of wheat and corn. This measure turned the market into soy production.  Macri eliminated this tax.

Under the Precios Cuidados price-watch programme, the government kept a basket of cheap goods. Macri’s government negotiated with consumer good producing chambers and supermarket owners reducing the agreements from 512 to about 370. Precios cuidados was launched by Kirchner’s administration in January 2014 after a devaluation of the peso.

Macri needs to reform the economy and attract more investment on one hand, while on the other he has pledged to maintain social tariffs. Macri hopes to instill the trust in the peso back into the country and encourage Argentines to stop hiding their money under their mattresses. With Federico Sturzenegger as president of the central bank, Macri sends a message of liberal economy into the market.

The president is also looking to foreign investors. He is looking to attract the EU and the USA, while shying away from the Kirchner allies Russia, China and Iran. He sends a clear message with is choice of ministry of foreign affairs, Susana Marcorra, who was UN’s chief advisor to Ban Ki-Moon. Macri knows he has to fix some relationships and instill trust back into the country.  The Argentine president hopes with his choice to “connect with the rest of the world’s countries in order to develop opportunities for growth and prosperity for all Argentines.”

It’s very early in the presidency to assess efficacy. But it can be said that Macri has put a 360 spin on Argentina and is in the right path.