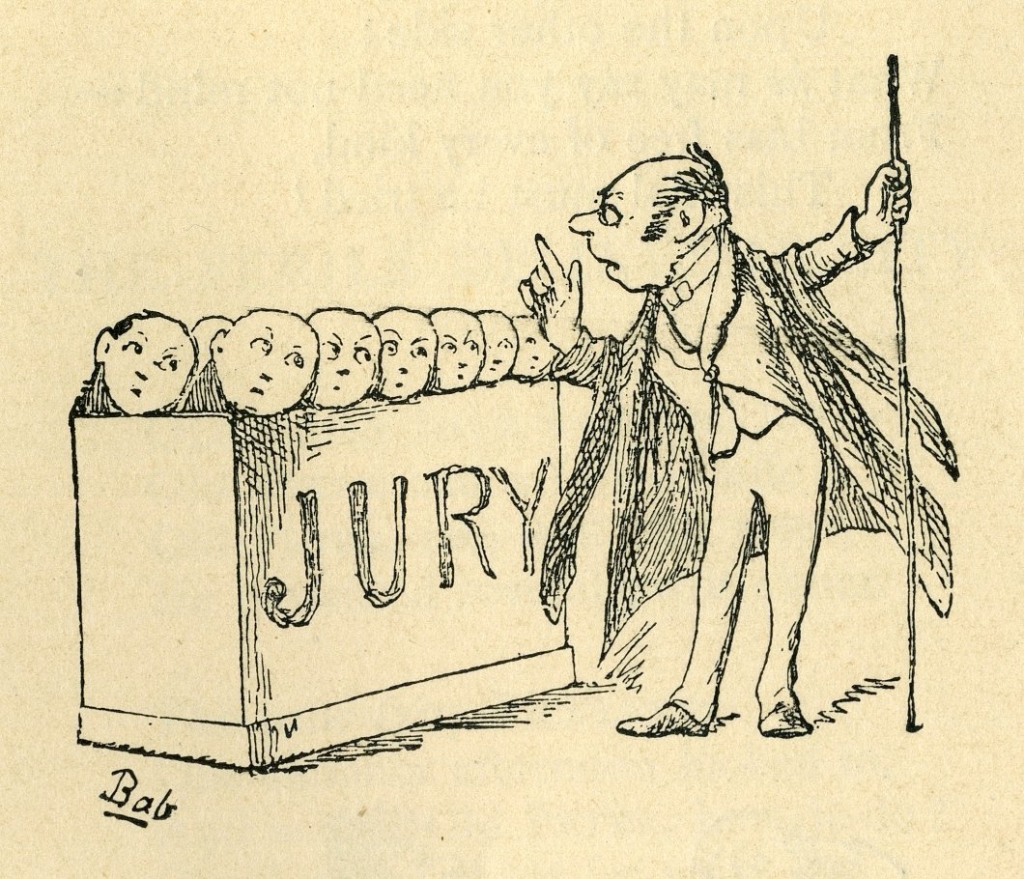 The conversation was very thought provoking and some of the questions raised didn’t have simple enough answers. And rightfully so, since so many of the questions raised have no answers because the Latino “problem” is legally invisible.  For example, when talking about the signs in a restaurant in Florida restaurant that read, “This is America, when ordering, speak English,” a question was raised in the context of the First Amendment; namely, can these types of signs be considered protected speech under the First Amendment? Paralleled with the Heart of Atlanta Motel case, Professor Rose argued that the same “reasoning is applied” here as it was then: “I don’t mind, but my customers do,” or even that catering to this discriminatory practice is not viable. Title II has not been used in English-only restaurants.  Gonzales-Rose inquired, “Why not?” This question was left open too.  Professor Rose says that perhaps a pragmatic way to use Tile II would be to challenge these notions…

The discussion also engaged a brief introduction to the historical factors surrounding English-Only laws.  Professor Gonzales-Rose described the context in which these arise as being grounded in: a) racially motivated reasons, b) questions of intelligence and c) fear of Hispanic takeover.  It would be in the latter that Professor Rose would give her audience some examples of the recent signs used in restaurants meant to single out the Latino population.

The room quickly filled with thought provoking aspects of discrimination in the context of language.  The evening was presented with a conversation of the sort that one would have with a friend on a sunny day, sitting in the backyard —as one wonders about the developments of the surrounding world since childhood.  As such, the conversation solicited questions from the inquisitive minds, and the outspoken ones provided with some thoughtful commentary towards the end of the discussion.

During the talk, the audience in attendance was also given examples of cases that expose the Latino “problem.”  Most of the examples referred to claims arising out of English-only laws in the context of employment. The case that stood out the most to me was the case of Hernández v. New York.  In this case, the prosecutor cited to a bilingual prospective juror’s hesitation at the question on whether they would be able to disregard testimony in Spanish and heed only to the English interpretation.  The court accepted this justification as being “race-neutral” despite the defendant’s attorney’s protests that such was a mere excuse at an attempt to keep Latino jurors out.  In the country of the Due Process Law, “why are bilingual jurors left out when documents in the Spanish language are being introduced into evidence?,”  asked Professor Gonzales-Rose.  The audience did not propose an answer to this question because the takeaway from this case is that you can be struck from being bilingual.

Another question raised the level of enticement that would awaken even the distracted: “what if you were struck down from jury duty for having an accent?”  Yes, apparently, one can be struck for having an accent, too. In February of 2015, the Connecticut Appeals Court rendered an opinion[1] that addressed the disqualification of a prospective juror because of his accent. The defendant in the case, Jeffrey Gould, was convicted of sexual assault in the first degree by a trial judge in the Judicial District of New Britain. The nature of the conviction perhaps does not solicit the curiosity of the inquisitive.  What may, however, is the controversy surrounding the process of jury selection, known as voire dire.

Prospective juror E.F. was able to answer more than 100 questions in about 20 minutes.  Still, he was dismissed for cause because the trial court judge found his accent to be too thick.  The judge’s problem was, in his words, that “[he didn’t] think that he can communicate with other members of the jury.” The Connecticut statute requires that a juror be able “to speak and understand English.”  The court admitted that E.F. spoke and understood English and “believe [d] him,” yet, the judge found cause in an accent.  This case is now on appeal in front of Connecticut’s’ Supreme Court.  This begs the question, if you can’t have justice in the juror realm, where else can we?   Professor Rose explains, “Jury duty is paramount to voting in U.S. citizenship responsibility.  The exclusion of E.F. and other Latinos is non-democratic.” Moreover, even in the case that a prospective juror might have had more limited proficiency, Professor Rose highlighted that it is important to include LEPs.  This inclusion inevitably will foster trust in the legal system and democratic process, making Latinos more likely to vote and increasing their interest in participating in public affairs.

According to U.S. Census Bureau population estimates as of July 1, 2013, there are roughly 54 million Hispanics living in the United States, representing approximately 17% of the U.S. total population, making people of Hispanic origin the nation's largest ethnic or race minority[2]. Since they are the fastest growing ethnic minority group, inclusion of LEPs in jury pools is become increasingly more important.

Brown v. Board of Education showed us how education is the central vehicle of segregation of races in the U.S. Like African Americans, Latinos were also segregated during the Jim Crow era, assigned to schools based upon race.  This segregation was couched in the form of language. Titles VI and VII of the Civil Rights Act of 1964 has recognized language rights and their connection with race, ethnicity, and national origin.

Still, when deciding the cases that involve language discrimination, the Court has been reluctant to apply the same level of scrutiny that is applied when dealing with race discrimination.  In this fashion, the Latino “problem” cannot be reached on constitutional grounds. Racism against Latinos is often related to the use of the Spanish language accent, or surname.  It is different from the African American experience, which has focused on discrimination based on color and phenotype.  But like Blacks, Latinos are often identified by their looks. The use of derogatory names, “Spick,” “Wetback” and “Beaner” are employed in similar fashion to the “N word.”

Language “defines the essence of cultural identity.”  Even though race and language are intertwined, and language used as a proxy for race and national origin discrimination, the Supreme Court has been resistant to address this issue.  So, the Latino “problem” is seen in the context of racial dualism and ignores the relationship that language has to race.  “The trouble with this ‘bifurcated universe’ is that Latinos have neither a place in it nor a need for access to the machinery of civil rights law.  If ‘racial dualism is but the other side of dualist racism,’ then racism is only a problem for Blacks and Whites and nobody else[3].”