Interview with Javier Corrales: For Latin Americans, Trump's Outsider Win Is a Familiar Story – With a Twist 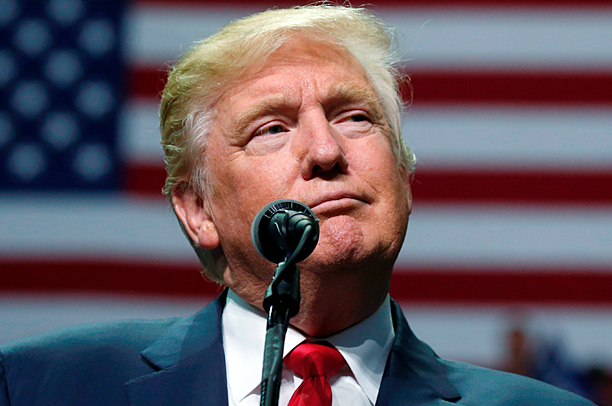 Javier Corrales is a Dwight W. Morrow 1895 professor of Political Science at Amherst College in Amherst, Massachusetts.  He obtained hisPh.D. in political science from Harvard University. Corrales' research focuses on democratization and political economy of development.  His work on Latin America has 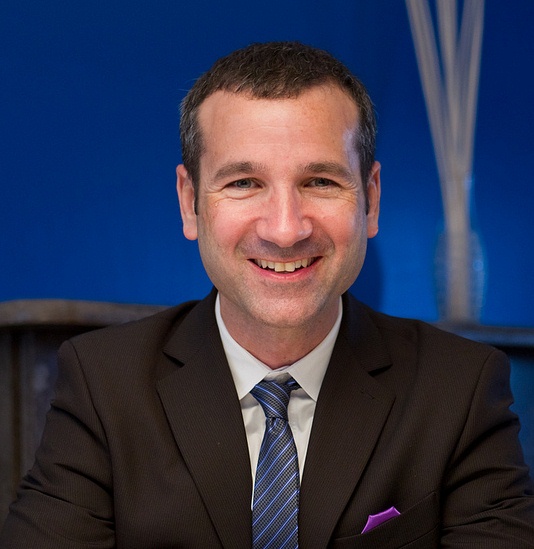 The following interview with Dr. Corrales focuses on his recent piece, For Latin Americans, Trump's Outsider Win Is a Familiar Story – With a Twist, published in Americas Quarterly in November 2016.

Trump’s rhetoric was undeniably belligerent, as you called it in your article. In the past with other Latin American presidents who used somewhat similar blunt rhetoric, did this sort of rhetoric continue even throughout their presidencies?  If so, in an example, how was it received by the population and the establishment?

Not all outsiders continue with their belligerent discourse after becoming president, but those who do, are not terribly penalized electorally, and might even be rewarded.  Let's take two prime examples:   Chávez and Correa.  They both used angry, hard-line discourse toward their opponents, and even toward groups that they just didn't like.  The crowds who supported them always cheered.  They never asked for more restraint. These leaders had a generous side (towards their followers, meaning, lots of special favors), but also a very angry rhetoric toward their enemies.  I was never sure whether followers liked these leaders for their generous side or for their hate speech.  My main point is that hate speech, once in office, can actually be electorally rewarding.   The targets get a chill effect.  Followers get all wound up.

In your article you wrote, "We should not be surprised to see the Republican Party giving Trump one of the longest, most generous honeymoons in recent U.S. history." Can you elaborate this statement a little further?

Do you really feel that Donald Trump’s time in office will be met with such patience? Do you believe that large republican figures would still stay true to the party even if there are big disagreements among the party?

When candidates deliver such an unexpected upset victory for the party, the bargaining leverage switches decisively toward the candidate, instead of the party.  Having said that, let's offer some context:  one has to do with politics in general, another with US politics in particular, and the third one, with the Trump case more precisely.

First, the general statement about politics is that ruling parties, in presidential democracies, tend to be very generous and forgiving toward their presidents.

Second, a general statement about U.S. politics.  The Republican Party, far more than the Democratic Party, has been historically more Leninist, meaning, far more willing to be tolerant and forgiving of its leaders.  They hardly criticized the bêtes noires of the two Bush Administrations (Cheney; Quayle), and they were pretty welcoming of their presidents’ proposals.  Having said that, the US is famous for its checks and balances; party leaders depend on their success on conditions in their districts and not so much the president, and presidents occasionally request preposterous things leading to some governing party objections.  All these factors mean that we are unlikely to see even the GOP acting as a perfectly consistent rubber stamp on the Executive Branch.

Third, and finally, a statement on the Trump administration.  Because Trump is a bully and because he is so popular within his base, one typical reaction that bullies get is precisely to intimidate everyone else.  A few brave Republicans will rebel, but the rest will fall into line, for now. Notice for example how, after the election, they have mostly refused to criticize Trump on most issues and appointments.  The famous meeting between Trump and Romney, one of Trump's harshest critics during the campaign, where Romney appeared almost begging for the job, is a perfect illustration of what I mean by a long and obsequious honeymoon.

Latin America is very multi-cultural and rich with different types of people who have had to live among each other for centuries (some countries even more so than the United States), do you think this is why politicians in Latin America have not successfully used the sort of insult-based rhetoric that Trump used during his campaign (based on the layout of socio-economic settings in the U.S.)?

The use of belligerent rhetoric is very common in Latin America.  The difference that I highlighted is that belligerence is seldom directed at vulnerable groups.  The tendency is to follow the script of leftist populism, meaning you first make sure that you classify your political rival as a member of the privileged elite, and once you do that, you open fire. The remarkable thing about Latin American leaders is how easy they use discourse to turn ordinary political actors into "elites," so that they can then turn virulent.  There are important exceptions, of course, but my point is that uncivil discourse toward opponents happens frequently in Latin America.

You stated in your article that “Trump may be interested in regime change, not just policy change” and eluded to the fact that he may change the current system to give the president more concentrated power. Do you believe this to actually happen? And if so, how would this scenario play out with our current checks and balances structure?

We have plenty of evidence now that deconsolidation is a factor.  It has happened in Latin America.  The traditional way in which democracies retreat--through coups or through sudden abolition of civil liberties—seems to be passé.  What we now have is a mechanism whereby the President gradually gains more power, gradually erodes checks and balances, gradually creates formal and informal rules that are biased against the opposition, gradually makes supporters more invested in the status quo and thus less willing to hold the president accountable.  This has happened in a number of democracies.  So it can happen in the U.S.  We may never get perfect authoritarianism--a situation where all liberties are abolished, as in Castro's Cuba or Pinochet's Chile.  But it is not unimaginable to witness declines in checks and balances in the US.  And once that process is in place, democracy is seriously compromised.

Having said that, an alternative scenario might be instability rather than power concentration--the Bucaram or Gutiérrez scenario in Ecuador.  With Bucaram, the president proved to be so absolutely insane that the whole system rejected him, early on.  With Gutiérrez, he mishandled the economy so badly that he too was removed prematurely.  Maybe we won't see Trump be ejected from office before his term expires, but one could imagine lots of instability and chaos under Trump.  This chaos may delay and even frustrate Trump's chances of becoming a sun king.  In Venezuela, this was the situation in the second and third years of the Chávez administration.  However, in Venezuela, unlike Ecuador under Bucaram and Gutiérrez, Chávez ended up prevailing, becoming the country’s undisputed caudillo by 2005.  But it came close to not happening between 2001 and 2003.  My point is that there might be rising political turmoil and conflict first.

With Trump being an outsider, do you foresee more public, non-political figures looking to run for offices? Do you think his win will encourage more public figures in the future to run in the United States?

It is possible, though, a lot will depend on whether Trump becomes a sort of Sun-king or not.  If he becomes the sun king, you are likely to see a domination of Trumpistas (more so than outsiders) rising, or rather, outsiders will need to display their Trumpism quite clearly for them to be able to rise.