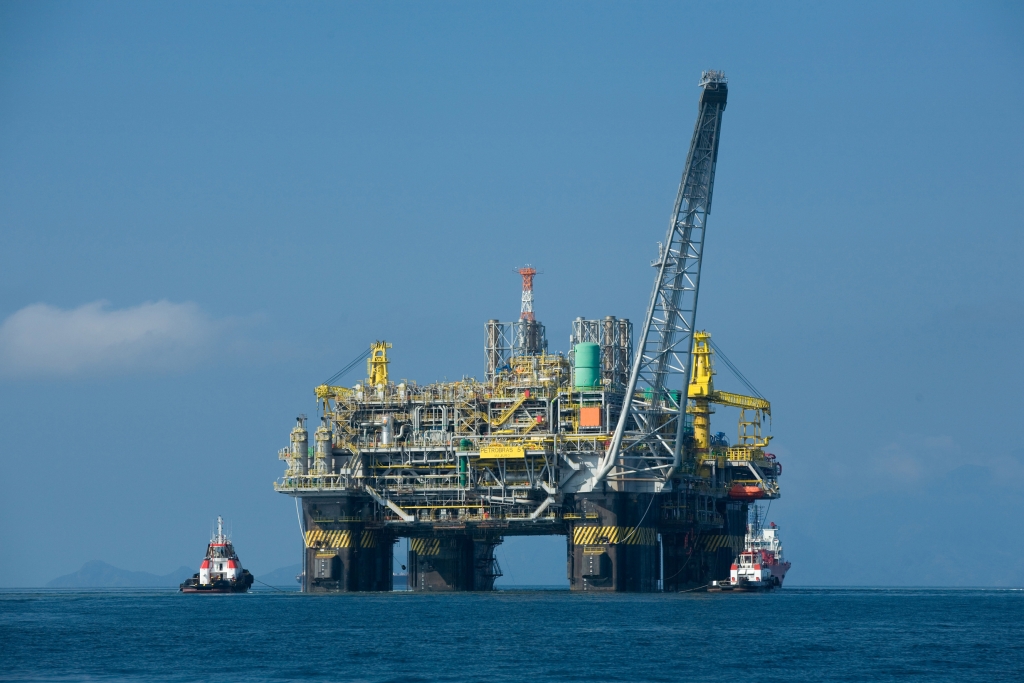 Guyana rarely makes headlines in the world news. As one of the poorest and smallest countries in Latin America, Guyana’s GDP relies mainly on the production and processing of sugar, gold, and bauxite— the world’s main source of aluminium. A large majority of the Guyanese population is involved in the agriculture industry, working as laborers or cultivators Guyana’s agricultural exports (Nations Encyclopedia, 2019). In 2017, Guyana suddenly became a hot topic among large oil companies who began to turn their attention towards the small nation. After Exxonmobil and Hess announced they were in the process of confirming that the seafloor off the coast of Guyana contains “one of the richest oil and natural gas discoveries in decades”. Approximately 1.4 billion barrels of oil mixed with natural gas rendering Guyana’s oil field comparable to some of the largest fields drilled in Latin America (Krauss, 2017). The Guyanese government began planning to build a $500 million petroleum processing and service center in the wake of this news. Large oil companies also predict that the discovery of this first field is an indicator that there may be many more oil fields in the surrounding areas. The price of the oil in the field discovered alone likely worth over $200 billion. According to Matt Blomerth, head of the consultancy firm Latin American Upstream Research for Wood Mackenzie, “Guyana is rapidly joining the ranks of serious oil and gas players”(Krauss, 2017).

With Exxonmobil planning to begin the drilling process in 2020, Guyana is about to become one of the world’s largest producers of oil. Drilling for oil off the coast of the country will have huge implications on the Guyanese people, both positive, and negative. Whether positive or negative, this discovery will render Guyana completely dependent on the oil industry as the oil business is much more profitable than Guyana’s current sources of income. Completely relying on one industry is always a risky choice, especially when it comes to the highly lucrative yet unpredictable field of drilling for oil. Take Guyana’s neighboring country, Venezuela as an example. Though the oil industry brought Venezuela wealth surpassing any other Latin American country with a GDP nearing that of the United States, when the oil industry collapsed, so too did the country’s economy, resulting in one of the most devastating humanitarian crises in Latin American history (Johnson, 2018). So what are the predicted effects of drilling for oil in Guyana? Perhaps the most predictable aspect of large oil companies’ new ventures is the unpredictability of how these endeavors will affect Guyana.

In terms of positive outcomes from the Guyanese oil, this new major source of income will undoubtedly benefit the economy of Guyana and perhaps even neighboring countries. If Guyana has a new surge of funds coming into the nation from the oil, the government will have sufficient funds to spend on public works and social programs. Raising the standard of the nation’s infrastructure and social benefits will greatly increase Guyana’s standard of living. An increase in public works programs would translate to an increase in the need for labor, providing an opportunity for citizens of neighboring countries to travel to Guyana in search of better economic opportunities. This may be especially beneficial to Venezuelan refugees who have fled the violence, poverty, and corruption in their own country. Though this would certainly provide many new jobs for Guyanese people, the country simply does not have enough workers to fill the demand that is needed to properly run an oil drilling enterprise. Therefore, a majority of the jobs in Guyana will be filled by foreign workers (Stratfor Worldview, 2017). Although the likely benefits of large oil companies moving into Guyana would greatly improve the standard of living of the Guyanese people, the potential negative outcomes of the process can not be ignored.

To start, the introduction of the oil industry in Guyana may create political tensions between the country’s two leading parties. The two majority coalitions are the People’s Progressive Party and the People’s National Congress, a collection of several parties which ruled Guyana with an authoritarian government for almost 20 years. Whichever party holds the majority may use the oil income to attempt to hold power, potentially using it to fund populist programs, which the other party, in turn, would attempt to rival, thus creating a strong divide and radicalization of the two coalitions (Stratfor Worldview, 2017). The risks involved in the introduction of oil to Guyana’s economy are not only political. One of the most severe and widespread of potential consequences are the environmental impacts that drilling for oil brings.

The environmental impacts of drilling for oil come from nearly every aspect of the process, and would dramatically alter Guyana’s environment, nearly 90% of which is uninhabited by humans (Stratfor Worldview, 2017). Increased infrastructure projects and road traffic that are inevitable with the oil industry disrupts wildlife migration routes and causes noise pollution which can disrupt communication between wildlife resulting in a decrease in animal population and altered predator-prey dynamics. A large portion of Guyana makes up part of the Amazon Rainforest, an area of the rainforest that has been relatively untouched compared to other South American nations due to economic opportunities lying on the coast rather than in deforestation. The oil industry would bring in a huge influx of workers, as well as new constructions that require more land, causing incentive for deforestation. The process of refining oil occurs in machinery and large factories that often create dust pollution in the air. Pipeline explosions can cause toxic chemicals to leak into the environment poisoning rivers, lakes, and lagoons, killing or deforming the wildlife in these regions as well as contaminating drinking water. Just as pipeline explosions have potential to harm communities in Guyana, the impact of oil spills can spread for hundreds of miles affecting mass regions of the ocean. Additionally, methane, the main component in natural gas is 84 times more harmful to the earth’s atmosphere than carbon dioxide, and in the United States alone, 21% of greenhouse gas emissions are traced to oil (Wilderness Society, 2019). Though companies claim that accidents are rare, Guyana lies on the South American tectonic plate, bordering a region with a very high amount of seismic activity that could cause earthquakes, tsunamis, or volcanic eruptions that could devastate oil drilling machinery and spill massive amounts of oil into the environment. For some, especially large oil corporations or regions that would immediately benefit from the drilling of oil, the threat of potentially radicalized political parties or potential oil leaks are not concrete enough risks to outway the financial and lifestyle benefits involved in the business. Despite this, the Guyanese can look to the crisis in the neighboring Venezuela to see more concrete results of the negative consequences of oil.

The global oil market has some of the most unpredictable trends. If Guyana were to become completely reliant on the oil industry, the nation’s economy would be at the mercy of this unpredictable market. The current Venezuelan humanitarian crisis that is in parts a result of the collapse of the Venezuelan oil industry should be enough to make Guyanese cautious of proceeding in business negotiations with large oil companies. Venezuela’s economy was completely destroyed after the collapse of the oil industry, and a country that was accustomed to a very high standard of living became home to abject poverty, and no access to food, medicine, or other resources, as well as the corrupt rule of a dictator who came to power through the past leader’s success with the oil industry.

Certainly, Guyana could benefit greatly from the introduction of the oil industry to the country’s economy. Jobs would increase, and so too, would the standard of living in a country that has one of the lowest standards of living in the world. However, the potential for devastation that the unpredictable oil industry brings could cause irreversible environmental changes as well as potential for a disaster similar to that of Venezuela. “Guyana will find that while oil certainly has its perks, it also comes with liabilities, and it will not be a cure-all for the country's economic stagnation” (Statfor Worldview, 2017).