The Impact of Political Decentralization: A Natural Experiment in Uruguay 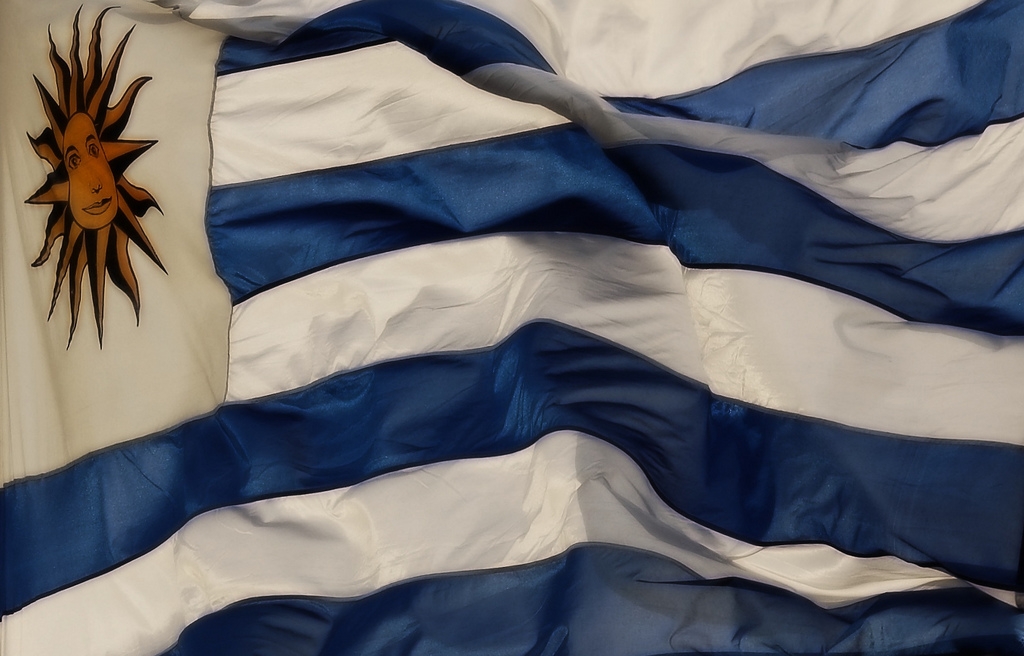 In a recent article (Rosenblatt et al. 2015), we have analyzed the effect of a specific political decentralization reform in a stable and consolidated democracy in Latin America (Uruguay). Specifically, we developed a natural experiment research design to identify how creating local representative democratic institutions affects the behavior and attitudes of citizens living in previously disregarded small towns. In this post, we will outline our main argument and findings.

The decentralization revolution in Latin America

For many decades, policymakers, international financial institutions, politicians and scholars have widely promoted decentralization (Eaton 2004). It was believed that, by adding layers of participation, democratic quality would be improved (Campbell 2003, Diamond and Tsalik 1999). At the policy level, concomitantly, decentralization was conceived as a way to overcome growing tensions of representative democracy. Thus, for promoters of these reforms, local-level democracy could increase support from below for democracy at the national level. Diverse models of decentralization have been implemented in Latin America (c.f. Manor 1999, Rodden 2004). The widespread application of this kind of reform even motivated some authors to talk about a “decentralization revolution” (Grindle 2007).

However, after an initial wave of optimism, the literature that studied the impact of decentralization on democratic consolidation in Latin America recognized that decentralization comes in many forms and it is applied in very different contexts, thus leading to very dissimilar results (e.g. Meguid 2007, Treisman 2007, Falleti 2010).Schönleitner (2006) and Greaves (2004) highlight some conditions under which local-level mechanisms may adversely affect democratic quality. In another study, Ryan (2004) underscore decentralization’s potential for increasing clientelism.

The argument and the natural experiment

Our main hypothesis is that the creation of local institutions, involving the election of local authorities in small towns in Uruguay, boosts individuals´ interest and participation in politics, as well as democratic legitimacy. We argue that this happens because political decentralization reforms reduce the distance between citizens and the state by linking relatively disregarded communities more closely to national institutions.

The 2009 decentralization reform provided the conditions to develop a natural experiment research design, facilitating the assessment of causal effects. The first leftist government (led by Tabaré Vázquez1) implemented an institutional reform2 to decentralize political authority and stimulate local participation. The population threshold defined to institute the election of local authorities in some towns but not in others generated an as-if-random assignment to the treatment (towns where a local election took place) and control group (towns that didn’t receive the treatment). The population criterion ensured that the creation of municipalities was not contaminated by political calculus or spurious criteria (see Rosenblatt et al. 2015 for more information).

Although assignment of the treatment to clusters was as-if random, our selection of clusters (towns) for this study was not random. For this stage of our research, we decided to focus on perfecting the experimental protocol and to pilot that protocol on a small scale before committing to a larger sample of towns. We only planned to conduct surveys in two towns. Hence, random selection was not a feasible method for eliminating the influence of confounding variables at the cluster level. To identify the best possible pair of towns for the pilot study, we analyzed potential cases in depth. We conducted a very strict analysis on the pre-treatment equivalence of the treated and untreated units (pair of towns). To accomplish this, we proceeded with a survey of indicators and we collected qualitative evidence to understand the context.. After analyzing several pair of towns, we determined that Casupá (treatment town) and Fray Marcos (control town) constituted the best pair for the study. In fact, these two small towns are almost identical for every theoretically relevant variable (demographic, socioeconomic and political variables3).

We conducted surveys in both clusters (Casupá and Fray Marcos). We built a probabilistic sample of 150 citizens for each town (polling 300 citizens in total) based on the National Census Phase I (2004). The sizes of our two samples have a power of .95, with an estimated true effect size of 10 percent difference between the two groups, meaning that, were we to conduct the analysis an infinite number of times with different samples, we would detect a significant difference 95 times out of 100. Additionally, we conducted several interviews and informal conversations in each town with politicians, policy-makers, and local journalists. These interviews and discussions were extremely important since there is scant systematic information on these types of towns in Uruguay. Therefore, we combined a mean-comparison analysis of the relevant variables for our two cluster groups with the qualitative evidence we gathered through personal interviews of key informants. As we are confident in the strength of our natural experiment research design, the mean-comparison of cluster groups is a simple and transparent way to show causal effects.

However, there is no statistical significance in individuals´ opinions on engagement, although the difference is commensurate with that of the rest of the attitudinal variables. Moreover, the results in terms of actual participation behavior reported in our surveys actually showed higher levels of participation in Fray Marcos (control unit), although the difference was not statistically significant. In the course of our three month stay in the two towns, we did not experience a qualitative difference in terms of the political activity in each town. These results, again, reinforces the idea that this type of political decentralization has a deeper effect on attitudes than behavior. We see a clear trend in results: as one moves from attitudinal to behavioral variables, any impact of the treatment declines until it disappears entirely.

These results could perhaps indicate that the impact of the election of local authorities is first and foremost seen in attitudinal dimensions while, to observe a change on behavior, perhaps more time has to elapse to before significant change occurs5. Moreover, given that the decentralization reform only created new authorities, without the creation of local level participatory mechanisms (e.g. town hall meetings), there is no reason to expect a significant change in political behavior. Thus, this reform has not added significance to local citizenship apart from voting for local level authorities every five years.

Furthermore, our qualitative evidence suggests that a major problem of these new institutions is their lack of resources and the uncertainty about their role or the rules for allocating resources. While talking to policy makers in state institutions associated with local development, they claimed that mayors had no budget assigned to them and that clarity regarding their authority was still lacking.

1. Tabaré Vázquez was electer as president, representing the left-of-center Broad Front (Frente Amplio, FA) party. The FA won the 2004 presidential election, and the subsequent election in 2009. By the end of Vázquez's administration, the reform had become law.

3. The weaknesses of our design are developed in Rosenblatt et al (2015).

4. The indicators used for engagement were a series of Likert scale phrases like "participation in politics is a good way to solve people's problems." The indicators used for eddicacy consist of a series of Likert scale phrases like "the election of mayors and local councilors is a waste of resources." In both cases, respondents were asked to indicate their degree of agreement/disagreement witih the sentence. Finally, the indicators used to trust consisted of a series of institutions to which the respondent was asked to describe his or her degree of trust (from 0 to 10). We used a confirmatory factor analysis (CFA) model to assign relative weight to each question (equivalent to the lambda parameter for each indicator), with those questions with smaller error variances given more weight, while simultaneously estimaing the effect of treatment on our dependent variables.

5. The lack of significance in the difference in engagement seems to be due to a greater of unexplained variance, resulting in larger standard errors. It is possible that having a larger n for each group would have produced a significant result.

Greaves, Edward F. 2004. "Municipality and Community in Chile: Building Imagined Civic Communities and Its Impact on the Political." Politics & Society no. 32 (2):203-230.

Schönleitner, Günther. 2006. "Between Liberal and Participatory Democracy: Tensions and Dilemmas of Leftist Politics in Brazil." Journal of Latin American Studies 38 (1):35-63. 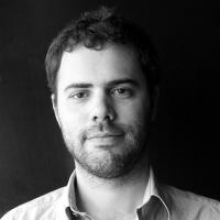 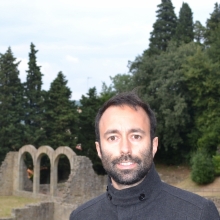 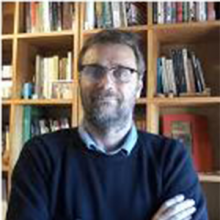 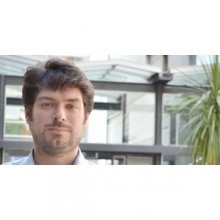