A Guide to Argentina's 2019 Presidential Election 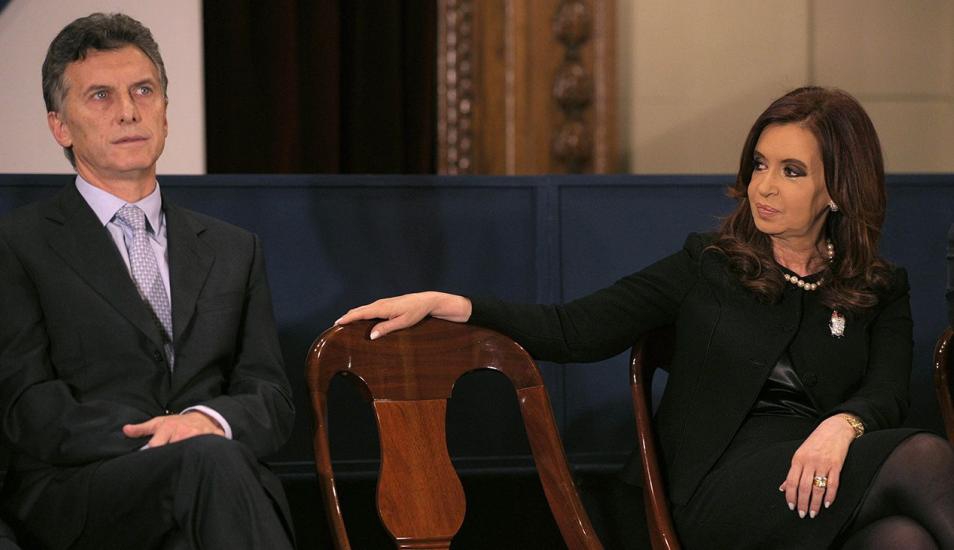 On August 11th Argentines will be headed to the polls to vote in the primary elections, the first step in determining who will be on the ballot for the general presidential election on October 27th. While a change in president is always impactful for any country, Argentine citizens are especially aware of the importance of their ballot this time around. Since the beginning of the economic crisis in 2018, the peso has risen to above 40 pesos to the dollar, indicating a 48% inflation rate. This severe inflation has led to a spike in consumer prices everywhere from Buenos Aires to Salta, and Argentine citizens are desperate for a political candidate that will reverse the downfall of the once strong currency. While there are certainly other issues that Argentine voters are passionate about, such as abortion legalization and reducing government corruption, there is no denying that the country’s economic issues are at the top of the list of concerns for many Argentine voters this election.

The main candidates aiming for the presidential position in 2019 are Mauricio Macri (the current president), Alberto Fernández and his more well-known running mate Cristina Kirchner, and Roberto Lavagna. For the past sixteen years, the president of Argentina has been either from the Kirschner or Macri families. While some people are passionate supporters of former president Cristina Kirchner and her predecessor Néstor Kirchner, others prefer Macri’s more right-wing policies. However, many Argentines don’t subscribe to either of their political ideals, which is how Roberto Lavagna is trying to win over these more centrist voters.

Despite being the first elected president in Argentina for over 100 years to not fall under the Peronist or Radical political movements, Macri’s running mate this election is centrist Peronist Senator Miguel Ángel Pichetto. While Peronists tend to support Kirchner, Peronists who criticize her corrupt actions may be more willing to vote for Macri considering his running mate appeals more to their political ideology. Macri’s policies are rooted in pro-business pragmatism, resulting in overwhelming support from the business and agricultural sectors. America’s Quarterly also reports that middle class and poor voters who have benefited from his public works spending, as well as subsidies he has introduced, tend to be supportive of his campaigns. However, Argentines are not quick to forget that this economic devastation since 2018 has occurred during his presidency, causing a large amount of distrust from the public in his ability to maintain a stable economy.

Alberto Fernández is also a top contender this election, mainly because of his polarizing running mate Cristina Kirchner. With Fernández being new to the presidential election scene, many are viewing this pairing as Kirchner explicitly using Fernández as a less-controversial front to gain votes. Many believe that if this duo wins, Kirchner will use her status to pursue her own political goals rather than Fernández being in control. While Kirchner is popular among working-class individuals, especially from the less affluent provinces of Buenos Aires, her long-running history with corruption has dissuaded many Argentines from supporting her. She is infamous for constructing a plan to defraud the Argentine government of over three billion U.S. dollars, as well as going on trial for over ten other allegations such as bribery and coverup. No matter the province, everyone in Argentina has strong opinions on her contributions to the country. While Fernández has been known to be more pragmatic and centralist than Kirchner, his link to her infamy will undoubtedly be a controlling factor for his numbers at the polls.

Lastly, there is Roberto Lavagna running with Juan Manuel Urtubey (the current governor of Salta). Lavagna served as an economy minister during the economic crash of 2001 in Argentina and had a critical role in the economy’s recovery during this time. He is hoping to act as a positive alternative for those who do not want to vote for Macri nor Kirchner. His policies appeal to many Peronists, especially those who want to see a Peronist leader in office but do not approve of Kirchner’s corruption or politics. June 2019 polls show Fernández and Kirchner in the lead with Macri and Pichetto close behind, followed by Lavagna losing to Macri by around 20%. However, so much can change in the days leading up to the election that truly anything can happen. At this point, Argentines can only wait and hope that whoever is elected, despite their place on the political spectrum, can help Argentina rise up out of their current economic hardships.