The Future of Puerto Rico: Exploring Options for Territorial Status 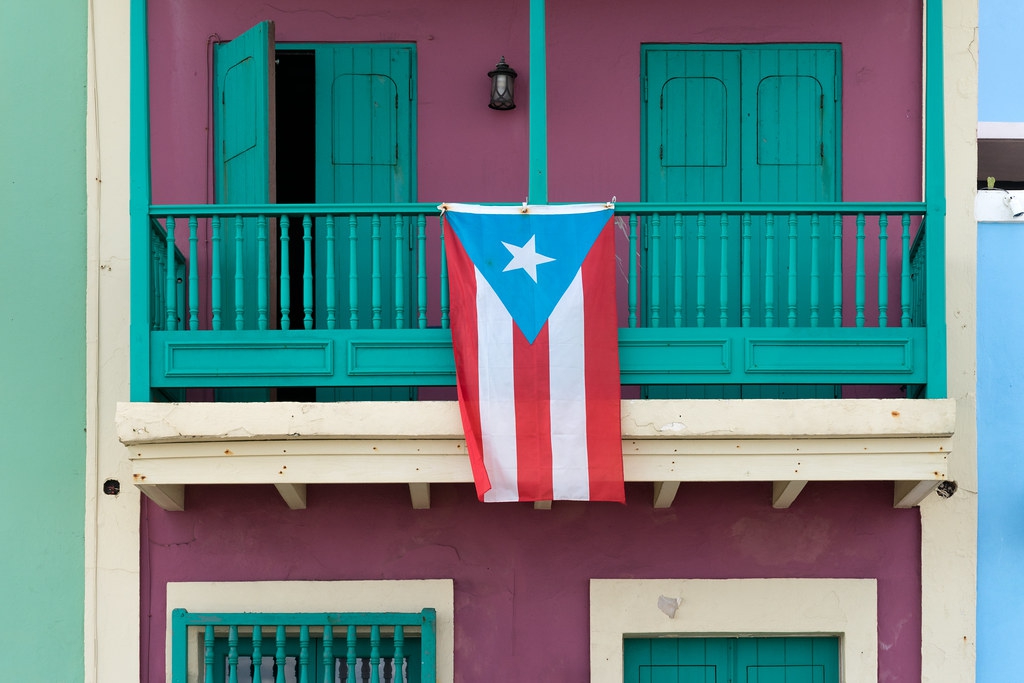 For many decades, Puerto Ricans and various U.S. policymakers have worked to resolve the island’s territorial limbo, but long-term solutions have yet to be made. Puerto Rico is an unincorporated territory of the United States, also referred to as a commonwealth. Essentially, Puerto Ricans are U.S. citizens who can reside in the mainland, serve in the military, and elect their governor as well as a two-house legislature (Constitutional Rights Foundation, 2021). They are exempt from federal income tax but submit payroll taxes, contributing to the funding for Medicaid, Supplemental Security Income, the Supplemental Nutrition Assistance Program, and the Earned Income Tax Credit—programs that are essential for keeping many Puerto Ricans out of poverty (Acevedo, 2021). Because the island is considered a territorial possession under U.S. Congress, federal grants finance a large portion of Puerto Rico’s government. Today, the United Nations continues to debate whether Puerto Rico is a modern-day colony (Constitutional Rights Foundation, 2021).

The main critique facing the current commonwealth is the contradiction of being U.S. citizens, but lacking the democratic right to vote for the U.S. president. Because many Puerto Rican political parties are centered around the question of territorial status, several other possibilities for change have been proposed. One option is the concept of an “enhanced commonwealth,” which would include all components of the current commonwealth in addition to the right to vote for the U.S. president and elect a representative in Congress. The enhanced commonwealth also proposes to include a bill of rights in the Constitution of Puerto Rico and allow the island membership in global trade and world organizations (Constitutional Rights Foundation, 2021). However, all enhancements to the current commonwealth would need approval by Congress, which continues to hold the power over Puerto Rico but lacks Puerto Rican representation.

Statehood is an alternative option which would grant Puerto Rico equal status to the current 50 states and remove the congressional authority over the island. Two senators and seven congressional representatives would likely represent Puerto Rico in legislative government as the 51st state. As federal financial benefits increase, Puerto Ricans would now pay federal income taxes (Constitutional Rights Foundation, 2021). While Puerto Rican statehood seems to offer equal opportunity for all U.S. Citizens, there are still disadvantages. Many U.S. and Puerto Rican businesses would lose tax breaks that may be holding companies afloat. Language also creates a significant obstacle, as granting statehood may persuade Congress to require English as the primary language of government and public schools (Constitutional Rights Foundation, 2021).

Political parties opposing statehood have promoted independence as their preferred option. As a sovereign, independent nation, Puerto Rico would have its own political system, language, and membership in the United Nations. The island would lose financial support from the U.S., and the U.S. would lose its military bases. Puerto Ricans would no longer hold U.S. citizenship and may lose the right to reside in the United States. The nation would likely become poorer, and continually depend on foreign aid (Constitutional Rights Foundation, 2021).

One final territorial option is the concept of a Free-Associated State (FAS). Status as a FAS would make Puerto Rico an independent nation, holding a signed agreement with the United States referred to as a Compact of Free Association (COFA). The COFA would control the economic, diplomatic, and military relations between the island and the U.S. (Puerto Rico Report, 2020). Puerto Ricans would no longer be U.S. citizens, but could conduct their own foreign policy. The agreement would obligate the U.S. to defend Puerto Rico and include the power to overrule the FAS government if it acts inconsistently with the terms of the agreement. Although the COFA could place a large amount of power with the U.S., the international agreement would be temporary and allow both nations to terminate involvement at any moment (Puerto Rico Report, 2021).

What do Puerto Ricans want for the future of their land: the current commonwealth, an enhanced commonwealth, statehood, independence, or to be a Free-Associated State? Past voting referendums have made it difficult to discern the true will of Puerto Ricans. In 2017, only 23% of registered voters—525,138 Puerto Ricans—voted in a territorial status plebiscite (CEE Event, 2017). 97% of them voted for statehood, and an overwhelming yet unclear number of Puerto Ricans who prefer independence or remaining a territory decided to boycott the vote. Citizens who were torn between the immense economic debt in Puerto Rico and the threat of losing their language and culture as a result of statehood decided to stay home (Robles, 2017). Five years prior, a 2012 plebiscite had similarly complicated responses because of structure and question phrasing. Of the two questions posed, the first asked whether voters wanted to remain a commonwealth or change the territorial status. The second question asked voters to choose between statehood, independence, or FAS (Latino Decisions, 2019). 61% of voters supported statehood in the second question, but no commonwealth option was provided. Advocates for statehood have argued the outcome was clear, whereas critics emphasize the confusion with the structure and question-posing of the ballot (Latino Decisions, 2019).

Despite the difficulty to interpret the will of the Puerto Rican majority, U.S. policy makers have introduced new efforts to create a long-standing solution to the island’s current status. Proposed by Representatives Alexandria Ocasio-Cortez, Nydia Velázquez and Senator Bob Menendez, the Puerto Rico Self Determination Act of 2021 would create a “status convention” comprised of delegates elected by Puerto Rican voters (Acevedo, 2021). Delegates would work with a “bilateral negotiation commission” of Congress members and federal officials to create territorial options (Acevedo, 2021). In other words, the act would create a federally recognized referendum in which Puerto Ricans can vote for the status of the island. Further, it proposes a federally binding process which obligates Congress to act on that vote of the Puerto Rican people. However, representatives such a Darren Soto and the Puerto Rican delegate Jennifer González prefer to move forward with pro-statehood legislation rather than a self-determining referendum (Acevedo, 2021).

Since the U.S. first took possession of Puerto Rico in 1898, the struggle for a permanent and fulfilling territorial status has continued into the 21st century. This struggle, which permeates into many aspects of Puerto Rican life, is often referred to as la brega. With no exact translation in English, Alana Casanova-Burgess defines la brega in her podcast as determination, a hustle, or dealing with the things you cannot fix (Casanova-Burgess, 2021). In Puerto Rico, many challenges seem unsolvable, but la brega is all about a continual search for creative solutions through acts of solidarity and citizenship.

Why do so many Puerto Ricans take pride in la brega? Casanova-Burges asks a pivotal question here: “What does it say that we have a society, and a government that requires us to be in la brega all the time?” (Casanova-Burgess, 2021). While creative repairs by citizens show initiative and compassion for their community, Puerto Rico needs a long-term, sustainable solution to its territorial limbo. With greater opportunity, time, and attention devoted to the island’s function, Puerto Rico can promote governmental efficiency and pride. Self-determination is necessary for the preservation of democracy, and a transformation of the current status will lead to Puerto Ricans living a better reality, rather than just imagining one.