An Experimental Approach to Deliberation in Post-Conflict Societies 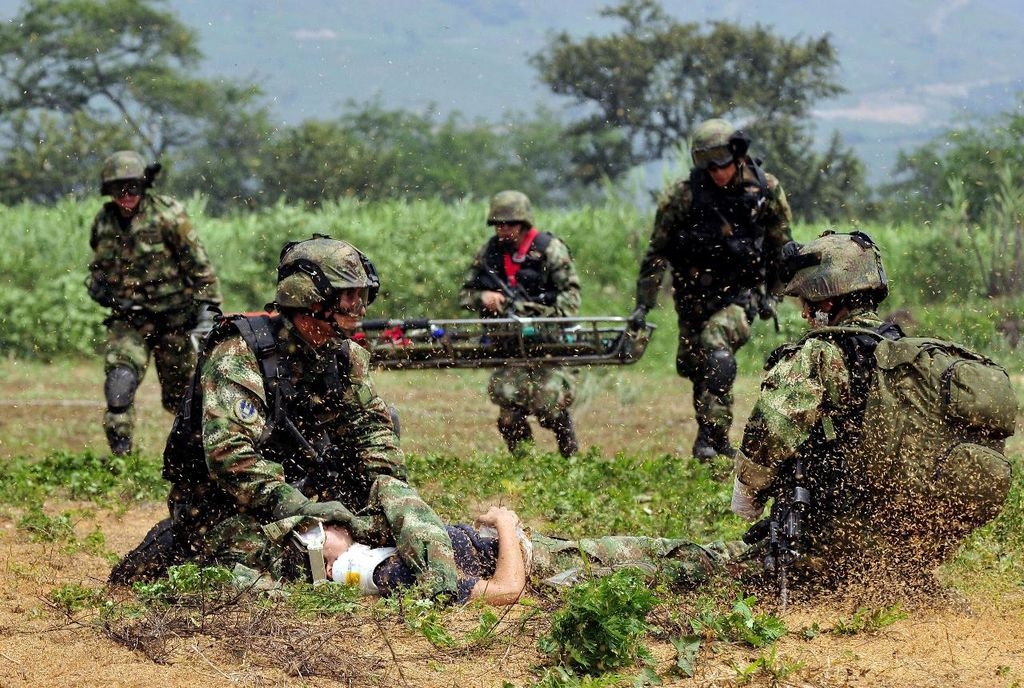 Deliberation can be generally understood as debate and discussion aimed at producing reasonable, well-informed opinion in which participants are willing to revise their preferences in the light of discussion, new information, and claims made by fellow participants.

We can set aside the notion that some political discussions are genuinely deliberative while others are not, and instead assume that all political interactions may lie closer or farther from a hypothetical ideal in which all five core elements are perfectly met, namely unconstrained participation, respect, rational justification, common good appeals, and willingness to yield to the force of better arguments.

Between 2008 and 2014, an invitation to join deliberative groups was made to about 2,800 Colombian ex-combatants and around 500 war victims and community members.1 A total of 516 individuals were experimentally assigned to either ex-guerrilla versus ex-paramilitary groups (Study 1; see Ugarriza 2016), or ex-combatant versus victim and community groups (Study 2; see Ugarriza and Nussio 2016a and 2016b).

Three different protocols were devised, which would govern discussions within the groups. The first kind, called argumentation, resembles what is expected from a Type I deliberation (Bächtiger et al. 2010). Participants were asked to put forward their proposals so that in the future there could be peace and coexistence in Colombia between those coming from the various armed groups and people in the community, and violence would not be repeated. Argumentation protocols explicitly encouraged participants to show respect to others, justify their proposals, orientate their justifications in terms of the common good, revise their positions in the light of the arguments heard, and collectively reach a specific outcome, namely a consensus or majority-vote based decision.

A second type of protocol, called free talk, presented the same question but did not encourage participants to reach any particular outcome, rather to simply exchange justified proposals for peace in Colombia. Here, people were not encouraged to rely on any specific sort of justification. This protocol lies closer to Type II deliberation, in which there is a relaxation of expected communicative forms (e.g. rhetoric, storytelling, rational justification, etc.) and intended outcomes.

A third kind of protocol, called perspective, was drawn up on the basis not of deliberative criteria, but rather of previous laboratory-experiment rules aimed at producing attitude changes among antagonistic factions (Bruneau and Saxe 2012). Here, participants were not given any deliberation-related instruction –just the same topic question-, but were instead exhorted to share their personal experiences so that listeners could understand their perspective on the issue at stake.

Every protocol had the same basic structure: meeting places were rooms in local community centers and schools where participants usually attended an official reintegration and reconciliation program. Participants were randomly assigned to discussion groups, using matching criteria that enabled researchers to form relatively balanced groups (e.g. number of ex-guerrillas versus ex-paramilitaries in Study 1, and ex-combatants versus victims and community members in Study 2).2 Once groups were formed, researchers welcomed participants and asked them to sign a consent form. The purpose of the discussion was then explained, namely interest in hearing their proposals for peace in Colombia. After everyone had completed a pre-test questionnaire, basic rules were explained: there would be audio-only recording, and no one would have to identify himself or herself while speaking. At this point, the specific treatment instructions were given, where applicable,3 and the main discussion question for all groups was re-stated.4 From then on, discussion flowed spontaneously without moderation. After the discussion, participants completed a post-test questionnaire.

But how was deliberation measured in the first place? Here, political discussions are not considered to be or not be intrinsically deliberative. Instead, it is assumed that all political interactions may lie closer to or farther from a hypothetical ideal. Hence, by means of the Discourse Quality Index (DQI), different levels of participation, respect, justification, common-good orientation, and disposition to change were measured through a series of fourteen indicators (Steiner et al. 2004).5

In our results, we showed that deliberation, even under difficult conditions, happens in real life. It might be infrequent, discontinuous and imperfect, but it does not require impossible conditions. Just as at some points in discussion there are deliberative elements that seem to shine out, at others they remain in the dark, and vice versa. Also, in defense of the most optimistic theoretical assumptions, there is still no smoking gun that links deliberation to polarization, and yet evidence exists that minimally deliberative encounters have some positive effects.

But while an appropriate institutional design – e.g. consensus rule -, minimal security conditions and structurally higher levels of education can produce better-quality discussions, the absence in deliberation of built-in mechanisms that might promote the sending out of empathic messages lets polarization happen. Type I deliberation was not specifically devised to foster empathetic feelings. And even Type II deliberation, at least in divided societies, proves to be insufficient to do so. Forms of communication are irrelevant for purposes of attitude change: contents are what matter.

Our evidence suggests that inducing a perspective-giving focus, while keeping discussion centered around a common future rather than a violent past, has a higher potential to lead participants toward reconciliation and tangible –and positive- inter-faction attitude change.

There is nevertheless no reason to believe that deliberation and reconciliation are incompatible goals, at least theoretically. The pending task is to design a way in which their mechanisms can be set in motion in a simultaneous, iterative or sequential way.

Divided societies need effective forms of conflict management and ways to restrain violent expressions of antagonism. Far from repressing, or suppressing conflict, democracy promises ways in which conflict could be channeled constructively and even promoted. Agonistic models (Dryzek 2005; Gürsözlü 2009; Maddison 2014; Schaap 2006, 2007) and visions of a confrontational deliberative democracy (Caluwaerts and Ugarriza 2014) are already in sight. These models could direct discussions toward preference structuration or meta-consensus that will not necessarily resolve the divides or erase group-interested agendas. In the most contentious cases, nevertheless, we might want first to give perspective a chance.

1 Fieldwork was conducted in nine municipalities: Bogotá, Medellín, Cali, Palmira, Tierralta, Valencia, Cúcuta, Florencia and Villavicencio. Only in these places, the official reconciliation projects were operating at the time of our research.

3 For argumentation and perspective conditions only. No special instruction was added to free-talk groups.

4 All peacebuilding proposals that were put forward during the 45-minute exercises were drawn up into a document that was handed to the Colombian Agency for Reintegration (ACR) and the United Nations Development Program. Proposals in all the discussion groups referred to twelve distinct topics: support for vulnerable populations such as ex-combatants, victims, farmers and the elderly; progress on institutional reforms; promoting a culture of peace and reconciliation; fostering human and family values; improving the quality of basic and further education; developing employment strategies; establishing citizen participation forums; drawing up security strategies; providing social welfare services; economic fairness advocacy; preventing recruitment by illegal groups; attention to drug-related health issues; establishing housing programs; and protecting the environment.

Bruneau, Emile G., and Saxe, Rebecca R. (2012). The Power of Being Heard: The Benefits of ‘Perspective-giving’ in the Context of Intergroup Conflict. Journal of Experimental Social Psychology 48(4): 855–66.

Ugarriza, Juan E. and Nussio, Enzo. (2016b). There is No Pill for Deliberation. Explaining Discourse Quality in Postconflict Communities. Swiss Political Science Review, 22(1): 145-166. 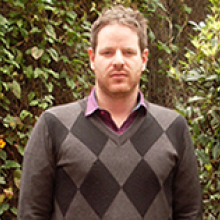