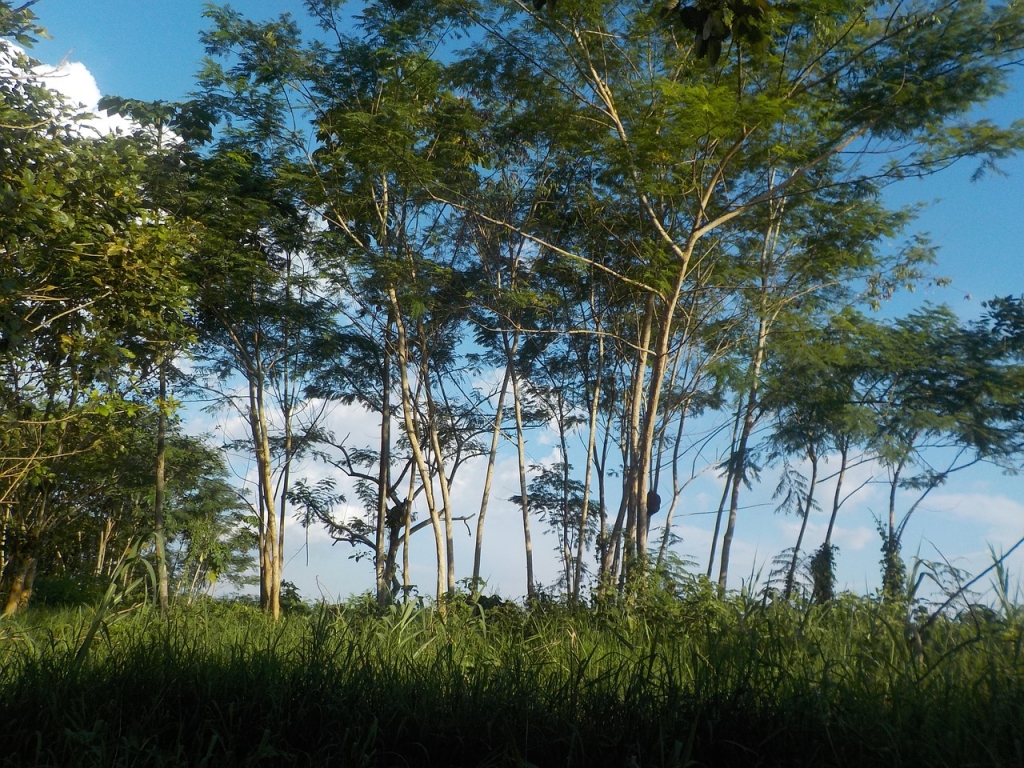 The Ejército de Liberación Nacional (National Liberation Army), or ELN as it is more commonly known, is one of Colombia’s two main leftist guerilla groups, and the last of the country’s three main guerilla groups in full operation. Founded in the 1960’s following a period of Colombian History known as “La Violencia” or “the violence”, the ELN was created based on Marxist ideals and liberation theology, a religious movement inspired by shifts in the Catholic church that teaches liberation from social, political, and economic. By no surprise, some of ELN’s founding members were members of the church and were inspired by church martyrs. However, the initial leadership of the group was short lived, and after a weak period in which the group was almost destroyed in the late ‘60s, new leadership by non-church members brought the organization back to power. From it’s founding, ELN condemned kidnapping and drug-trafficking. However, after the shift in leadership, the group began to use kidnapping as a way to earn revenue from ransoms, and the discovery of oil reserves in areas controlled by the group lead to the theft of oil to fund their war as well (Insight Crime, 2017).

By the mid-90s, ELN developed into the ELN that it is known as today, bombing the nation’s infrastructure, stealing resources, taking part in kidnappings, including an instance of the largest kidnapping in the country’s history, and several years later, turning to drug-trafficking, a practice that the group had previously strongly opposed. Working with the Fuerzas Armadas Revolucionarias de Colombia (Revolutionary Armed Forces of Colombia, FARC), ELN and their partners waged war against right-wing paramilitary groups in Colombia and the Colombian government itself (Insight Crime, 2017). In June 2014, after over 50 years of violent conflict between other guerilla groups and the Colombian government, ELN and the Colombian Government began planning peace talks that would begin in March 2016.When the ELN failed to adhere to several conditions of the agreement, including their failure to release all hostages before the beginning of the talks (LaSusa, 2016), the peace talks were delayed until February 7th of 2017.

Although the peace talks did begin again in February 2017, ongoing kidnappings complicated the relationship between the ELN and Colombian government, though these kidnappings did decrease as the year progressed. By January of this year, ELN had violated the cease-fire agreement of the peace talks at least once in late 2017, murdering a dozen people including an indigenous leader. The prior February, armed attacks had been scarce when the peace talks began (Alsema, 2018). What seemed to be a relatively promising period of cease-fire between Colombia and the ELN came to a halt on January 10, 2018, when just hours after the cease-fire had ended, ELN attacked a military base and oil pipeline in the eastern department of Arauca, Colombia. Though no one was killed in the attacks, it caused tension between the guerilla group and the government in their ongoing peace talks. ELN reached out to the government to resume the talks, but did not offer the implementation of another cease-fire (Casey, 2018).

Just weeks later, over the weekend of January 26, 2018, ELN was involved in a series of bombings that killed several police officers. Five police officers were killed and over 40 injured in a bomb that targeted a police station in Barranquilla of Northern Colombia. Hours later, two more police officers were killed in a separate bombing in a rural Bolivar province. This prompted Colombian President Juan Manuel Santos to suspend the continuation of the ongoing peace talks, announcing on Monday, January 29, that “My patience and the patience of the Colombian people has its limits… so I have taken the decision to suspend the start of the fifth cycle of negotiations, which was scheduled for the coming days, until we see coherence between the ELN's words and its actions" (Romo, 2018a).

With the peace talks on hold, ELN has ramped up their rebellion. In early February of 2018, ELN announced that all of the areas under control of the guerilla group would experience a three-day economic shutdown. The guerilla group’s regional commander of the western Choco province, “Uriel” announced the shutdown, providing pamphlets explaining that all ELN Units have been informed on the shutdown, and will prevent all commercial activity and transport in the regions. The guerillas are trying to pressure the government into negotiations over a bilateral cease-fire, and civilians are often forced to obey out of fear of retaliation by the group (Alsema, 2018a). ELN initiated the shutdown with a series of bombings on a major highway in Curumaní and a bridge in Pelaya, isolating the capital Bogotá from the Caribbean coast of the country (Alsema, 2018b).

In just the first few days of their economic attack, ELN has been involved in at least ten different attacks throughout the country on road infrastructure in an effort to shutdown Colombia. Various roads and major highways have been bombed, bridges destroyed, buses, trucks and other vehicles burned, and all traffic was banned for the weekend of the shutdown (Alsema, 2018c). The Colombian government has been put in a state of chaos with numerous attacks since the beginning of the year and pressures from external groups both for and against the ELN peace talks. President Santos, who won the Nobel Peace Prize for his role in peace talks that ultimately lead to the demilitarization of the FARC, is yet again under pressure to create a peaceful transition through peace talks with a guerilla group. The FARC, once allies with the ELN against right-wing guerilla groups, has even criticized the ELN of murdering demobilized FARC members in the southwest of Colombia (Alsema, 2018b).

The Colombian police have listed over twenty ELN officials as wanted for arrest following the initial bombings in January, and on February 15, ELN’s National Urban Front leader, Rafael Antonio Botero Restrepo, known as “Tista” was arrested for allegedly ordering the January 27 attack on the police station in Barranquilla. Restrepo is accused of recruiting almost one hundred minors into combat, and of the attack on the Macarena building in 2017, according to President Santos. The government is also offering a reward of 53 million USD for anyone who can offer information that leads to the capture of Walter “Gaucho” Arisala, an Ecuadorian rebel once associated with the FARC who is believed to have been involved with some of the recent bombings (Telesur, 2018).

The Colombian Defense Minister, Luis Carlos Villegas, has expressed concern regarding border security, which he is scheduled to meet with Venezuelan Defense Minister, General Vladimir Padrino to discuss. In addition to support by Ecuadorian rebel Gaucho, Villegas claims that Venezuelans have been involved with ELN in the recent bombings and attacks. With Venezuelans fleeing violence and economic hardship to neighboring countries, reports show that nearly 550,000 Venezuelans have fled to Colombia (BBC Latin America & Caribbean, 2018). However, in order to prevent Venezuelan involvement with the ELN, Santos said that he would “institute stricter migration controls, temporarily suspend new daily entry cards, and deploy new security personnel, including more soldiers, along the 2,219 km (1,379-mile) shared frontier” (Reuters Staff, 2018). This may help prevent the cooperation of Venezuelans in ELN attacks, yet it will also provide complications in Colombia’s policy towards Venezuelan refugees.

If the Colombian government and the ELN are successful in ending the current suspension of the peace talks, and can come to a demilitarization agreement, all of the main guerilla groups that have been involved in one of the longest civil wars will be disbanded. The likelihood of this happening, however, remains in the hands of ELN leaders and the response by Colombian government officials. With Presidential elections rapidly approaching in May of this year, the termination of this issue may not be resolved by the current Colombian administration, and a shift in power may bring new complications and policies to the talks.