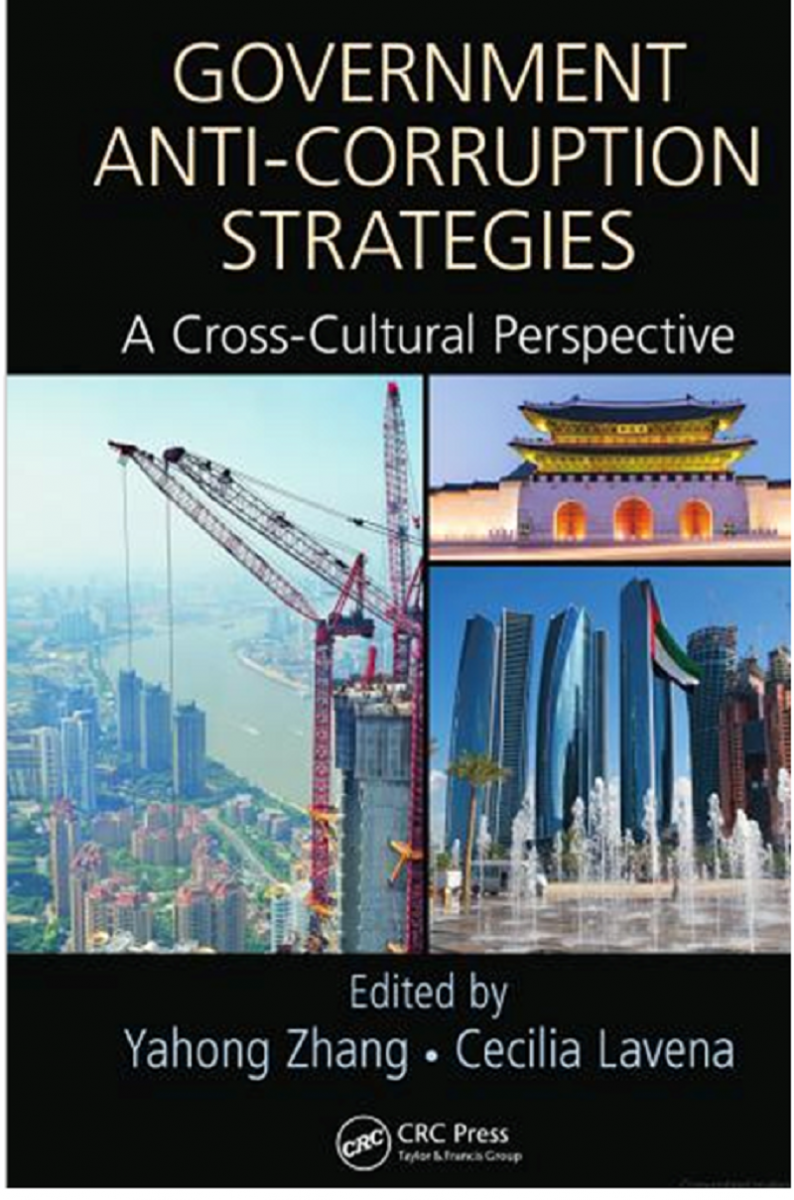 This book provides case studies of anti-corruption efforts in several countries, including China, India, South Korea, Nepal, and Central and Eastern European countries. It focuses on developing and transitional countries, where the depth and effects of corruption are especially severe. The cases highlight examples of failure as well as success so that the complexity of corruption issues and the reasons why corruption persists can be better understood.

Most of the contributors to each chapter are native to the countries under discussion and provide an insider’s view and analysis. They expose some of the appalling depths to which corruption can go. In governments where accountability is generally weak, legal institutions are poorly developed, civil liberties and political competition are often restricted, and laws are frequently flouted, it is the people who ultimately suffer.

Government Anti-Corruption Strategies: A Cross-Cultural Perspective represents an international effort to foster a better understanding of the issues surrounding corruption. This compelling collection of studies offers insights into real-life cases of corruption that help you equip yourself to stem corruption when it appears.

Among other things, this book:

• Outlines a general framework of anti-corruption strategies that governments may undertake to effectively curb corrupt practices.

• Covers more than 15 countries with diverse cultures and includes case study chapters on China, India, South Korea, Nepal, and Central and East European countries. The authors are from the culture of their study, thus providing an insider’s perspective. 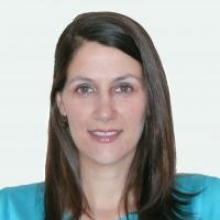 Cecilia Lavena
Dr. Cecilia Lavena is an Adjunct Professor at the Social Sciences Department, Universidad de San Andrés (Buenos Aires, Argentina). She has published articles in peer-reviewed journals (American Review of Public Administration and Public Integrity) and is co-editing a book (with Dr. Yahong Zhang) on Government Counter Corruption Strategies: A Cross-Cultural Perspective (Taylor and Francis). Dr. Lavena is currently working on documenting lessons learned for the “Towards a culture of anti-corruption compliance in Argentina” project at the Center for Anti-Corruption Studies, Law Department, Universidad de San Andrés.