Detention of Migrants Under Bridge 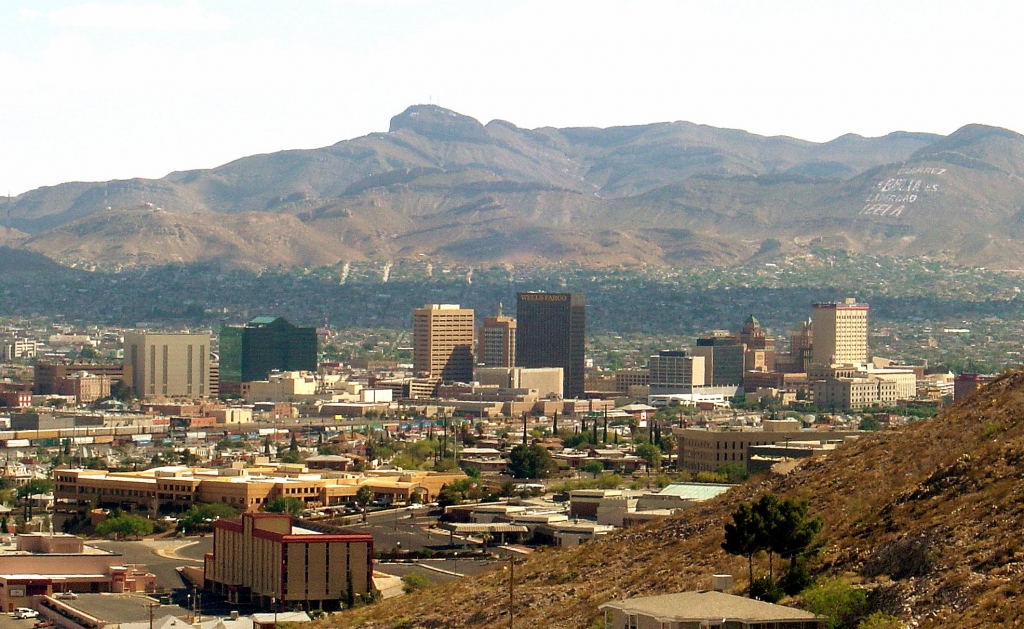 With tensions rising at the U.S.-Mexico border, at least in the eyes of U.S. President Trump and Trump supporters, border patrol facilities are being overwhelmed by the number of migrants seeking refuge in the U.S. El Paso, Texas has experienced one of the largest influxes of migrants, and officials in the region are critical of Trump’s methods for handling migration in the city. Trump claims that stricter border laws in the region have decreased immigration to the city, however, El Paso officials disagree, stating the fact that last year there were days that no immigrants were detained at the border, which increased to nearly 100 per day about 5 months ago, and now, the average number of migrants detained at the border is 570 per day (Romero, 2019). With such an enormous amount of migrants detained in processing facilities, the facilities have exceeded their capacity by thousands of people. In response, border patrol agents have begun holding migrants in an area under a bridge, closed off by wire fencing and razor wire. Photos of the immigrant families held under the bridge in a way reminiscent of animals being held in cages swept the media in the past couple of days, outraging people all around the world. Yet many Trump supporters and members of the Trump administration believe that holding migrant families this way is necessary to fight what they believe is a war at our southern border.

The human rights violations that migrants to the U.S. are put through are rampant, and Trump and his administration have only suggested methods for curbing migration that would not only cost an extremely large sum of money, but would also be impractical and ineffective, experts say. According to architects, not only be ineffective at curbing migration, but it would be nearly impossible to build. Not only would the cost be outrageously high, but the geography of the southern border poses many challenges to building a wall, not to mention the ethics of building such a wall (Garfield, 2016). Many of those not in support of the wall believe that the money Trump plans to spend on the wall would be better spent elsewhere, such as improving the immigration process, allowing more people to legally enter the country or gain citizenship much more quickly, resulting in a decrease in illegal immigration. The current immigration system is in desperate need of reforms, and not reforms such as building a wall, but reforms that would make the immigration process much more humane.

Currently, the immigration process has led to children being separated from their families, detainees held in cages like animals, and mental and physical distress— including death due to malnutrition or dangerous conditions crossing the border (Garfield, 2016). A seven year old migrant girl, Jakelin Caal Maquin, died in U.S. custody in early December, 2018. Officials say that Maquin died from dehydration and cardiac arrest, Maquin’s death shed a light on the lack of acceptable health care offered at border facilities. On a separate occasion, a Mexican man, Gerado Cruz, was detained in a border patrol facility where he experienced flu-like symptoms. The border patrol agents refused to give him the appropriate medical attention, which Cruz claimed was because he spoke Spanish, and the guards treated him with indifference. Cruz’s lack of medical attention despite his condition worsening to the point where he was swollen and coughing up blood eventually led to his death. The organization Human Rights Watch investigated the 52 public records of migrants who died in U.S. custody, and reported that nearly half of the deaths were connected to insufficient medical care (Llamas, 2018). Now, migrants being detained under bridges in El Paso are facing miserable conditions as they are held outside for sometimes several days.

Families who have been removed from under the bridge were understandably quite shaken up by the experience. Many of the toddlers and young children left the area with visible bruises from sleeping on rocks and concrete overnight. According to staff at the bridge, the migrants there were treated “worse than dogs”. The migrants were left overnight in cool temperatures without blankets, and many young children and elderly migrants became sick and did not receive any medical treatment. The American Civil Liberties Union has filed a complaint with the department of Homeland Security, calling the detention of migrants under a bridge, outside for 5 days without medical attention an “extreme violation of migrant rights” (Shoichet, 2019). The way that migrants are treated in the U.S. is appalling. The most recent example of migrants being held under a bridge for days is just one more instance of tragic human rights violations. As the Trump administration continues to put pressure on Congress to build a border wall, money that could be spent on preventing devastating deaths and injuries of migrants will not be delivered.