Decision-making on the Peruvian Constitutional Tribunal after Fujimori 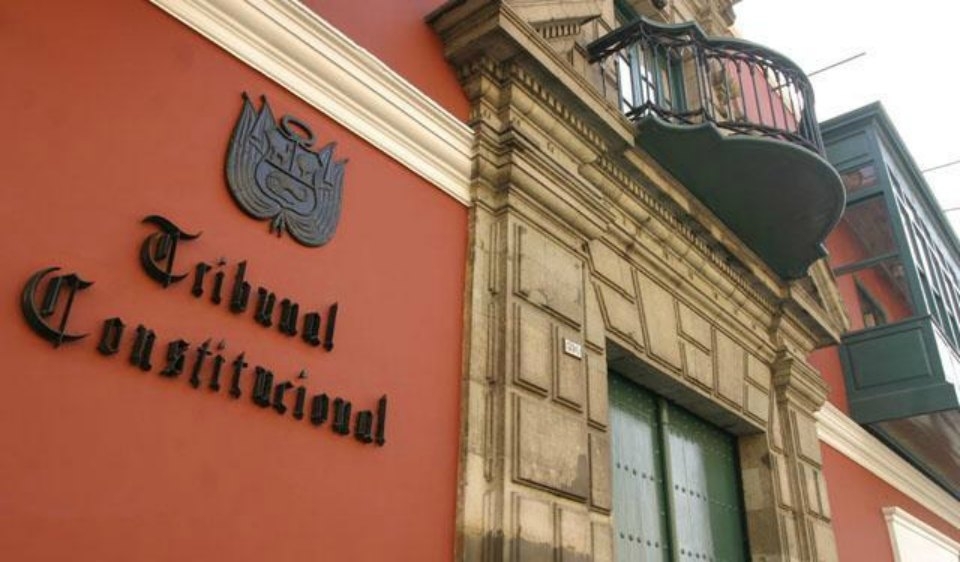 Those concerned with democratic accountability and the separation of powers may ask whether the Peruvian Constitutional Tribunal effectively checks other governmental actors and what determines such judicial assertiveness or its antithesis, judicial deference. In a recent article by Lydia Tiede and Aldo F. Ponce in the Journal of Politics in Latin America,1 the authors focus on the Peruvian Tribunal due to its political setting in which judges on the Tribunal have short terms and are chosen exclusively by Congress within a non-programmatic, non-ideological, and weak party system.

Specifically, Tribunal judges are selected by only one political actor, the unicameral Congress by a two-thirds supermajority voting rule. This is in contrast to many high courts which have more than one political actor involved in the selection of judges. Selection of judges by a supermajority rule is thought to ensure that Tribunal judges are compromise candidates without strong loyalties to any one political party or governmental actor.2 The selection rule favoring non-ideological judges is reinforced by the fact that in Peru parties are numerous and fragmented in Congress. The Tribunal is also required to apply a unique voting rule such that to find laws unconstitutional, five of seven judges must agree. This study expands on other literature on decision-making on high courts which emphasizes how institutional design affects judicial independence. The study of the Peruvian Tribunal evaluates existing decision-making theories for a Tribunal with selection and voting rules which are rarely analyzed.

The current Peruvian Constitutional Tribunal was created in 1994 because its predecessor was seen as both a weak and ineffectual institution. The current Tribunal’s reputation suffered setbacks in 1997 when Fujimori and his Congress removed three Tribunal judges, who voted against a law that would allow Fujimori to seek a third presidential term. Due to the demise of Fujimori and the subsequent reinstatement of the removed judges after a decision by the Inter-American Court of Human Rights, the role and impact of the Tribunal are ripe for study.

The Findings of the Study

Tiede and Ponce find that the Tribunal and its judges are exceedingly deferential to national political actors and to those still in power. For example, at the case level, the Tribunal finds unconstitutional 29% of laws passed by a prior Congress as compared to 19% of laws passed by the current Congress in power at the time of the judicial review. By comparison, regional laws are found unconstitutional 63% of the time if enacted by a regional government no longer in power and 42% of the time if that regional government is still in power at the time of review.

The authors show that deference to national actors and those in power may be a result of strategic calculations on the part of judges who realize that attainment of prestigious career opportunities after the bench are more likely if they favor powerful national political actors. Judges’ tendency to find regional laws unconstitutional as compared to municipal or national laws is again seen as a strategic calculation by judges who realize that in Peru there are significant conflicts between regional governments and the national government and that favoring regional actors may negatively impact the national government. The authors also find that unlike traditional studies of judicial behavior on high courts, Tribunal judges’ political allegiances to political parties, when they exist, do not seem to influence their decisions in abstract review. In other words, judges’ voting behavior is not driven by their party allegiances. This is a positive finding in light of the many studies that show that many high court judges in the U.S. and worldwide tend to vote in support of their own political party allegiances leading to decisions that appear biased.

Despite Peru’s return to democracy after Fujimori’s flight and the Tribunal’s strong abstract review powers, the Tribunal decisions and judges’ votes do not appear to lend themselves to significantly challenging the national government, especially Congress. From an institutional design perspective, alternative methods of judicial selection and voting rules could enhance the Tribunal and its judges’ ability to effectively check the national government.

3 Besides abstract review powers, the Tribunal also makes decisions on other types of concrete review cases in which the effect of the decision is limited to the parties to the action. These other review powers include review of amparo cases, habeas corpus and habeas data. For an analysis of the Tribunal’s amparo cases, see Lydia Tiede and Aldo Fernando Ponce. 2011. “Ruling against the Executive in Amparo Cases:  Evidence from the Peruvian Constitutional Tribunal.” Journal of Politics in Latin America 3(2): 107-140 available at: http://journals.sub.uni-hamburg.de/giga/jpla/article/view/425 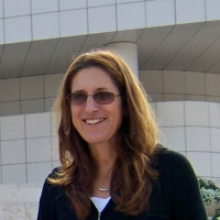 Lydia Tiede
Lydia Brashear Tiede is an associate professor of political science at the University of Houston. She received her Ph.D. from the University of California, San Diego. Her research focuses on legal and judicial reform in Latin America, constitutional courts, and the rule of law in developed and developing nations.