DACA – a Future of Uncertainty 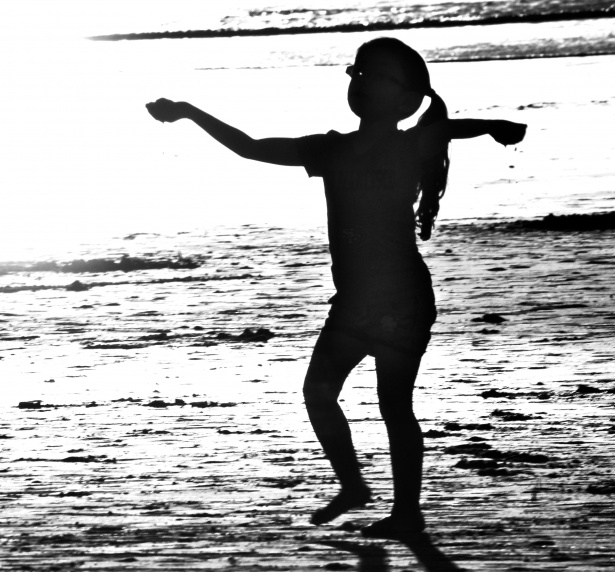 There is no doubt that President Trump’s actions in the past week have shaken up the immigrant community.  After all, much of his campaign promises to undo Obama’s immigration legacies are coming to life.  On January 27, 2017, Trump placed a “Muslim” ban on travelers— including those with green cards and dual nationalities—entering the United States. The executive order affected many individuals who live and study in the U.S. and were returning from vacation.

On June 15, 2012, President Obama signed an executive order calling for a deferred action program – Deferred Action for Childhood Arrivals (“DACA”) – for certain undocumented young people who came to the U.S. as children. Applications under the DACA program began on August 15, 2012 and the applicants are endearingly known as DREAMers.  In order to qualify, applicants have to prove they were under the age of 31 as of June 15, 2012, came to the United States before age 16, lived here for at least five years continuously, attend or graduated from high school or college and have no criminal convictions[1].

Having said that, it is important to note that “deferred action” is a discretionary, limited immigration benefit, under the discretion of the Department of Homeland Security. The executive order is far reaching – allowing for discretion to be granted not only to individuals who have never been in removal proceedings, but also to those who are in removal proceedings and even those who had final orders of removal. Nonetheless, and despite its promising character, this benefit does not provide a direct path from deferred action to lawful permanent residence (LPR) or to citizenship (naturalization).  Finally, it could be revoked at any time.

The future of DACA under the new administration is uncertain, but after the “Muslim ban,” there is reason for concern. After all, in the course of his campaign, Trump vowed to dismantle Obama’s immigration legacy.  If dismantled, 750,000[2] DACA beneficiaries will likewise face a future of uncertainty.  Those who have work permits will live in the expectation of “now what” once it expires.  Those who have been granted DACA will lose their right to continue to live and work in the United States once it expires. It is important to note, however, that this does not necessarily mean that they will be immediately placed in removal proceedings.  Because the department of Homeland Security is underfunded, they must allocate their resources wisely.  As such, they have a priority list to place those of higher concern at the top.  At the top then, are the individuals who committed crimes and who have no ties to the US. DACA recipients, provided they have never committed any crimes, would be considered low priority.  Moreover, those individuals who may be in active removal proceedings may or may not still have their cases closed if the ICE decides to grant them prosecutorial discretion.

We can hope, however, dismantling DACA becomes one of the promises Trump does not fulfill.