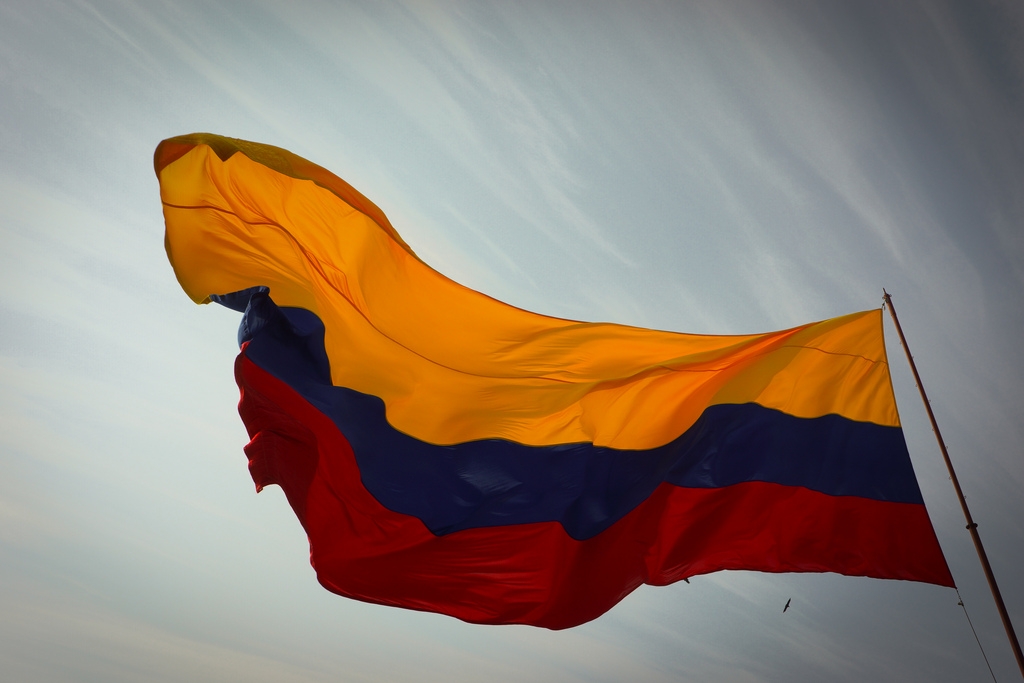 For the past two years, Colombian president Juan Manuel Santos, has been in negotiation with the Revolutionary Armed Forces of Colombia, otherwise known as FARC. FARC has been terrorizing Colombia for the past 50 years and the violence caused from the group has killed 220,000 people and displaced about 5 million.1 The two groups have been meeting in Havana, Cuba since November of 2013 to flesh out a peace deal and have agreed on three of six policies; rural development (FARC establishments are usually in rural areas), participation in national politics, and fighting drug trafficking.2

Santos decided to head to Europe after a particularly effective meeting with FARC where they admitted they have caused a lot of harm to the people and the country.3 Santos started his european tour in Madrid and is hoping to be able to get multiple countries to agree to fund future projects in Colombia that will eradicate FARC. Santos is also hoping to get political support from these European countries in order to increase his legitimacy since many people see Santos as a “Castro-Chavista” sympathizer, a point of view not popular in many Western countries.

While Santos and FARC leaders have come to agreement on three issues, the last three remaining issues will be the toughest to implement, which is why Santos needs funding. These agreements include: disarmament of FARC and integration into society, implementation of a peace deal, and, probably the most difficult task, justice for the millions of victims of FARC. Santos is still negotiating this part of the deal but is receiving opposition from right-wing members of the government.  Colombians aslo have little faith that these peace talks will bring any semblance of peace to the country. When polled, only 39 percent of the country believed anything would come to fruition from the peace talks in Havana.3

Nearly two years of peace talks have finally led to a commencement of action on the part of the Colombian government. While Santos and his cabinet is making progress with FARC, they face strong discontent from citizens and former president Álvaro Uribe who is very public about his disdain for the peace talks.1 Uribe was in power from 2002-2010 and tweets on a daily basis about how government-FARC relations will continue to keep rural communities under FARC control, but instead of being operated by guerillas, the guerillas will be part of the government. As noted in The Economist, “Many Colombians dislike the idea that leaders of the FARC, a murderous Stalinist outfit that has financed itself by drug-trafficking and kidnapping, might end up, through the democratic process, in political control of chunks of countryside or escape punishment for heinous crimes.”2

The peace talks are coming to a critical point where half of the agreements have been reached and funding is being appropriated. But, if laws and actions are not put into place, Santos and his peace talks will begin to lose credibility, leaving the citizens of Colombia at risk of more FARC violence and continued lack of government control.