A challenge to the opposition: who is Juan Guaidó? 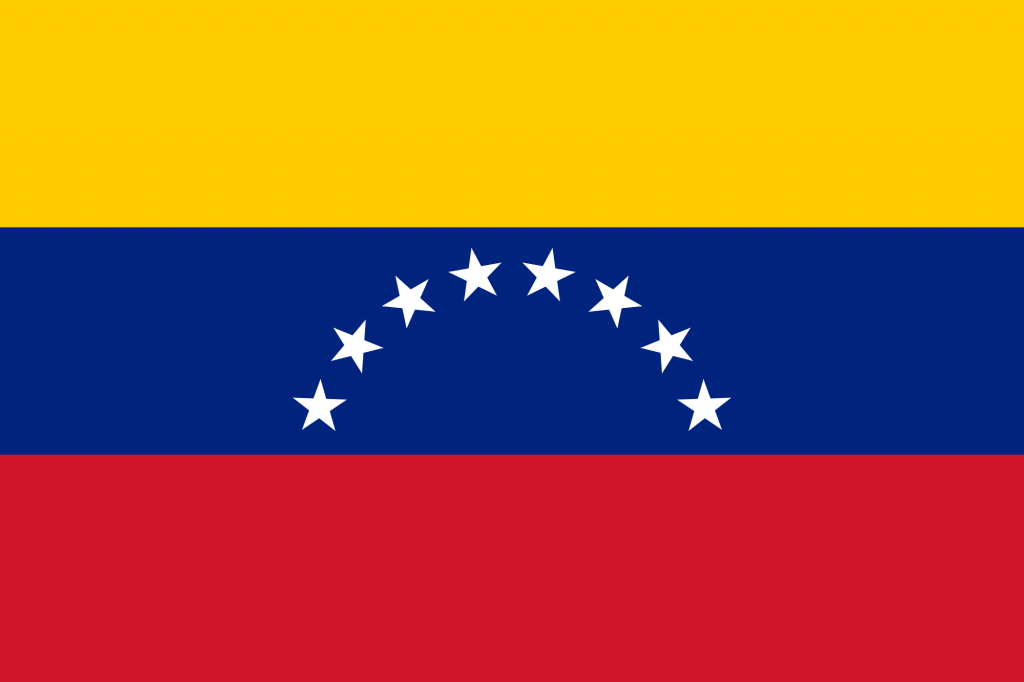