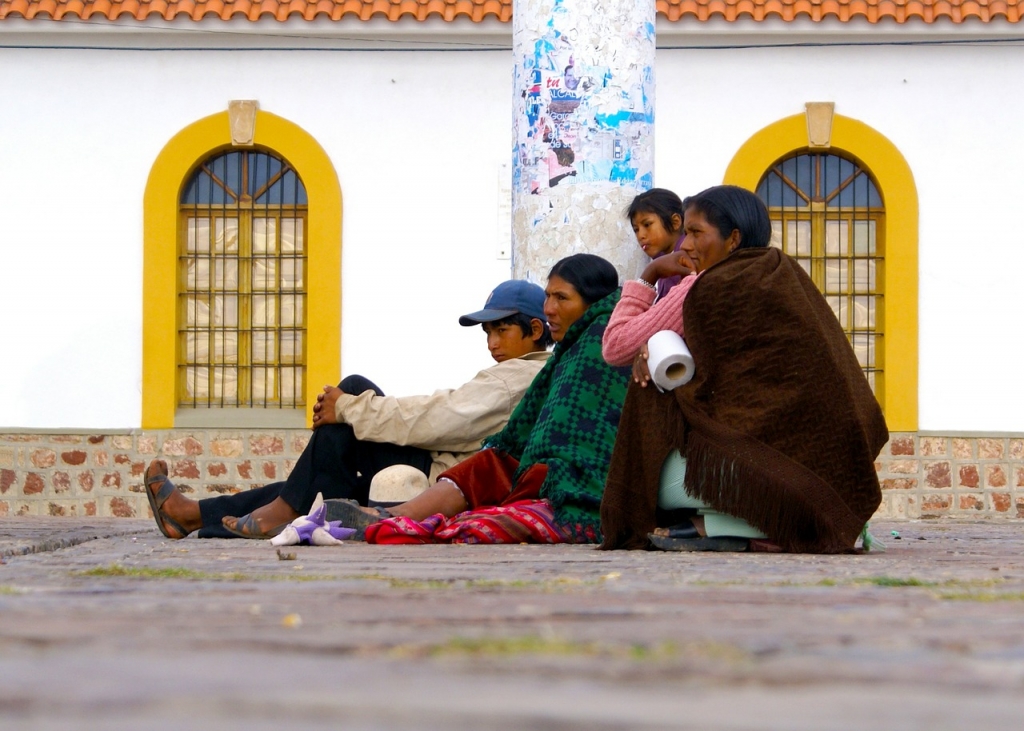 The Bolivian government has passed legislation that will allow children as young as 10 to seek employment. While such a movement is obviously controversial, and has been met with plenty of negative feedback, the purpose of such a law is reportedly an attempt to lower the existing level of child labor within the country. Primarily due to the economic conditions in Bolivia for the past few decades, child labor has been illegally practiced in jobs that a reasonable person would not consider to be suitable for children (Worstall). However, the new law contains proposed measures to regulate the child labor process.

According to indexmundi.com, a site that documents national information, such as labor and unemployment rates, recorded that in 2012, the level of the Bolivian population beneath the poverty line was a staggering 51.3 percent, but with an unemployment rate of only 5.5 percent (indexmundi). With a growing population of more than 10 million people (countryeconomy), the levels of those who are impoverished will simply rise, forcing children into labor and into a family-supporting role. Unfortunately, this has been a trend in Bolivia for several years, with children at times younger than 10, the current legal age of child labor in Bolivia, working in agriculture, mining, and even prostitution (United States Department of Labor). While a law legalizing child labor is certainly taboo to Westerners, given Bolivia’s current situation, this law may actually be a step in the right direction.

The Bolivian government has recognized child labor as a major issue within their country. Tim Worstall reports that one of the primary motives of a bill legalizing child labor is to protect those who are working, as well as to pay them a fair wage for their employment. Senator Adolfo Mendoza stated that child labor is a difficult fight, and “rather than persecute it, [the Bolivian government wants] to protect the rights and guarantee the labor security of children” (Worstall).

La Razón, one of Bolivia’s primary news sources, explicitly details the points of the new law, titled “El Código de la Niña, Niño y Adolescente” (The Child’s and Adolescent’s Act). Alan Vargas Lima of La Razón explains that the law will lower the existing age of legal child labor from 14 to 12, but children as young as 10 years old may be self-employed. The code, however, includes several stipulations to these employment laws. Vargas Lima writes, “The code… may authorize self-employment to children and adolescents aged 10 to 14, and gainful-employment to those aged 12 to 14, ‘as long as [the work] does not interfere with their right to education, is not dangerous, unhealthy, does not compromise their dignity and development, or is expressly prohibited by the law’” (Vargas Lima, translated).

While El Código de la Niña, Niño y Adolescente is a first-of-its-kind bill that has been met with much criticism due to its very nature of legalizing child labor, it could in fact be a way to protect the children of Bolivia from manipulation and dangerous work environments, while at the same time allowing them to help their struggling families. Ultimately, the regulation of child labor could lead to an overall decrease in children working in the country, allowing those who were initially working illegally to pursue an education, or even enjoy the simplicities and innocence of childhood. That education could potentially open doors for these children that, for the youth of Bolivia, have always been closed. This is all speculation, however, and while still in the early days of this act, all we can do is wait and watch how it develops for the struggling South American nation.