The Battle for Trans Rights in South America 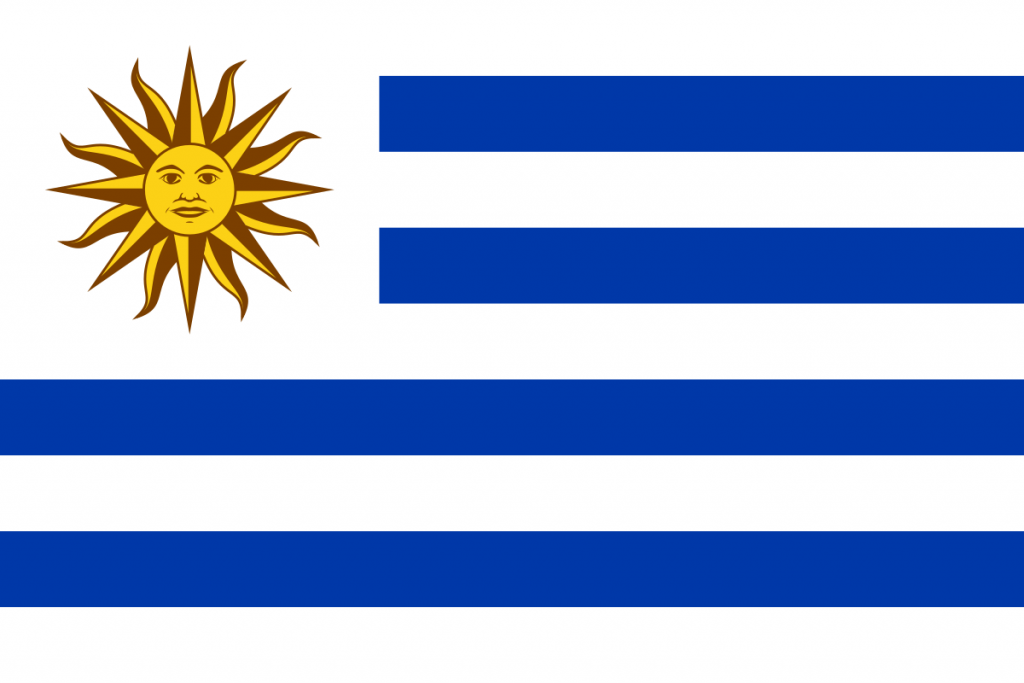 Uruguay has officially elected their first transgender senator. Michelle Suarez is young, passionate and a vocal advocate for increasing the rights of all transgender people. She has never shied away from pushing policies that are some of the most progressive in the region, as she seeks to bring equality to the LGBT community.

Suarez has a long history of unabashedly breaking barriers. She was the first transgender person to earn a law degree in Uruguay. In 2013, she worked as an activist drafting a bill leading to the legalization of same-sex marriage. She has accomplished an astounding amount already at age 34 in a country where the life expectancy for trans women is only 35 years due to a lack of access to jobs, resources and medical care, among many other factors. Now Suarez is seeking to improve and extend the lives of the rest of the trans community. She plans to introduce legislation to address the lack of job opportunities for transgender individuals by making it a requirement that one percent of government jobs be saved for trans people as well as two percent of education scholarships. Another plan of hers is to allow for legal change of identity without a judge's approval which would make it more efficient for trans individuals to get proper legal documents. This plan would also provide reparations for trans people who were persecuted in 70s and 80s when the country was ruled by a military dictatorship.

Uruguay has been a leader in social inclusion, being deemed the most inclusive country in Latin America by Americas Quarterly for the last three years. A law passed in 2009 made it the first country in Latin America to legalize same-sex adoption and it currently has a relatively progressive gender identity law allowing for trans individuals to change their gender on official documents (Americas Quarterly). Despite this progress, the comparatively high rates of social inclusion, the 3,000 members of the Uruguayan trans community still face the same discrimination and struggle for resources as trans individuals around the rest of the world. From high rates of homelessness, unemployment, HIV/AIDS, suicide and overwhelming violence and discrimination, trans people face countless challenges that could be addressed through legal and legislative changes.

Meanwhile, in Paraguay, the government has just decided to move in the opposite direction concerning the acceptance of LGBT individuals. The Ministry of Education has officially banned any public schools from discussing “gender ideology” or stating that “gender is a social construct”. The Education Minister Enrique Riera argues that the Government seeks to instill “traditional values and families”. He even stated that he would personally burn any literature discussing or spreading “gender ideology”. LGBT organizations have argued that this language is a tactic to justify and increase violence against the LGBT community. Amnesty International called the decision an “extremely dangerous backwards step” with the Americas Director Erika Guevara Rosas stating,”excluding education on equality from the curriculum is tantamount to state promotion of violence and discrimination”.

Paraguay is at the opposite end of the spectrum for LGBT rights in comparison to Uruguay. Same-sex marriage is still illegal and the LGBT community lacks anti-discrimination laws or other legal protections. The President has also made homophobic comments such as in 2013 when he stated he would kill himself if his son were gay. The sharp division in policy and approach between Paraguay and Uruguay shows how exactly split the region is on trans rights and inclusivity.